JoJo Siwa styles her short haircut: ‘We have turned into Justin Bieber’

JoJo Siwa chops off her signature ponytail: See her new ‘do

JoJo Siwa and Kylie Prew are officially giving their love a second chance.

The former “Dance Moms” star confirmed the two have reignited their romance in a series of snaps taken at Disney World and shared via social media on Thursday.

Fans of the couple were quick to comment on Siwa’s posts, writing things like, “So thrilled to see you back together 💕,” “Oh my word I love this so much” and “FINALLY! WE’VE BEEN WAITING FOR THIS!👏.”

Siwa and Prew first started dating in 2021, around the same time the “Boomerang” singer came out as gay. She later revealed that it was Prew who encouraged her to share her truth publicly. 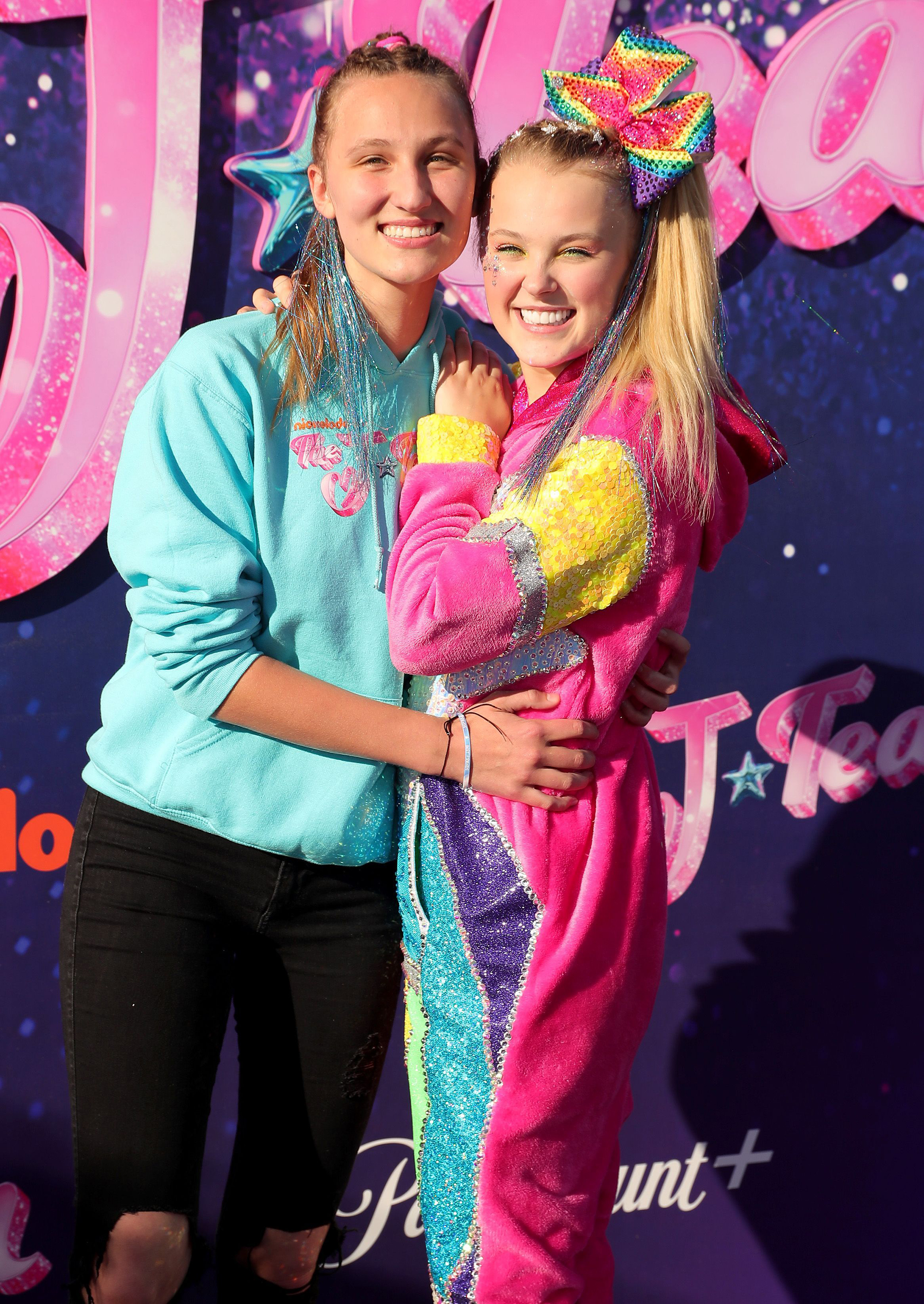 “I do have the most amazing, wonderful, perfect, most beautiful girlfriend in the whole world,” Siwa gushed on “The Tonight Show Starring Jimmy Fallon” in February 2021.

“One day I was on FaceTime with my girlfriend … and I was like, ‘I kind of just want to post this picture on my [Instagram] Story.’ She was super encouraging, she was like, ‘Do it’ and I was like, ‘Alright’ and I did it … [then I went] back to FaceTiming with her.”

However, rumors that the two split up quickly escalated in October 2021 while Siwa was competing on “Dancing With the Stars.” She and pro partner Jenna Johnson made history by becoming the first same-sex dance couple to compete for the mirrorball trophy. 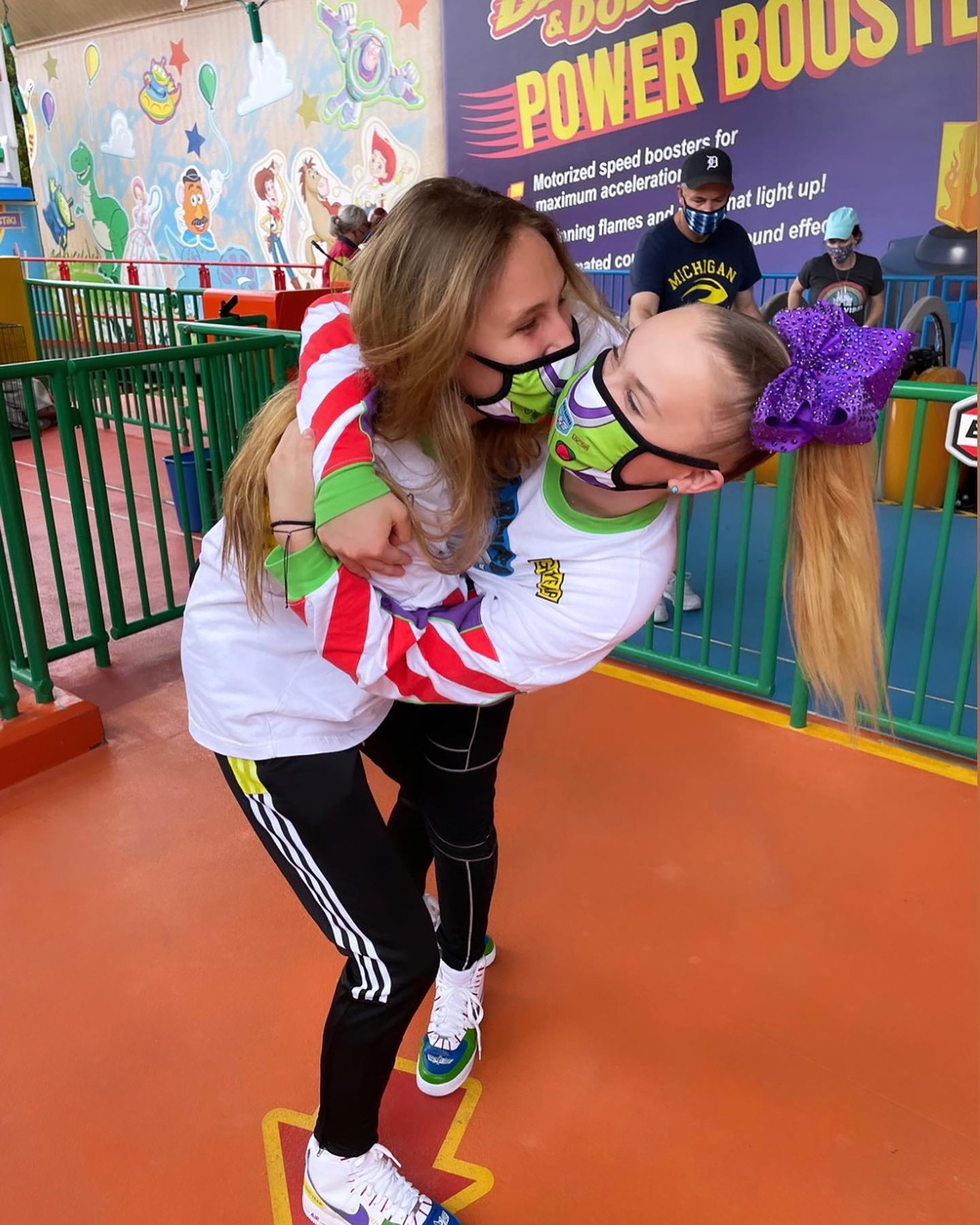 In a post-show presser for the dance competition series, Siwa told Page Six that she was leaning on her “older sister” (Johnson) for support at the time.

She continued, “That’s something that my mom actually said to me yesterday. She said, ‘I just love that you have Jenna in your life, as your friend, as your big sister because she just isn’t trying to change you. She just wants you to be you and be happy and be so secure of you.’ It’s something that I’m forever grateful for.” 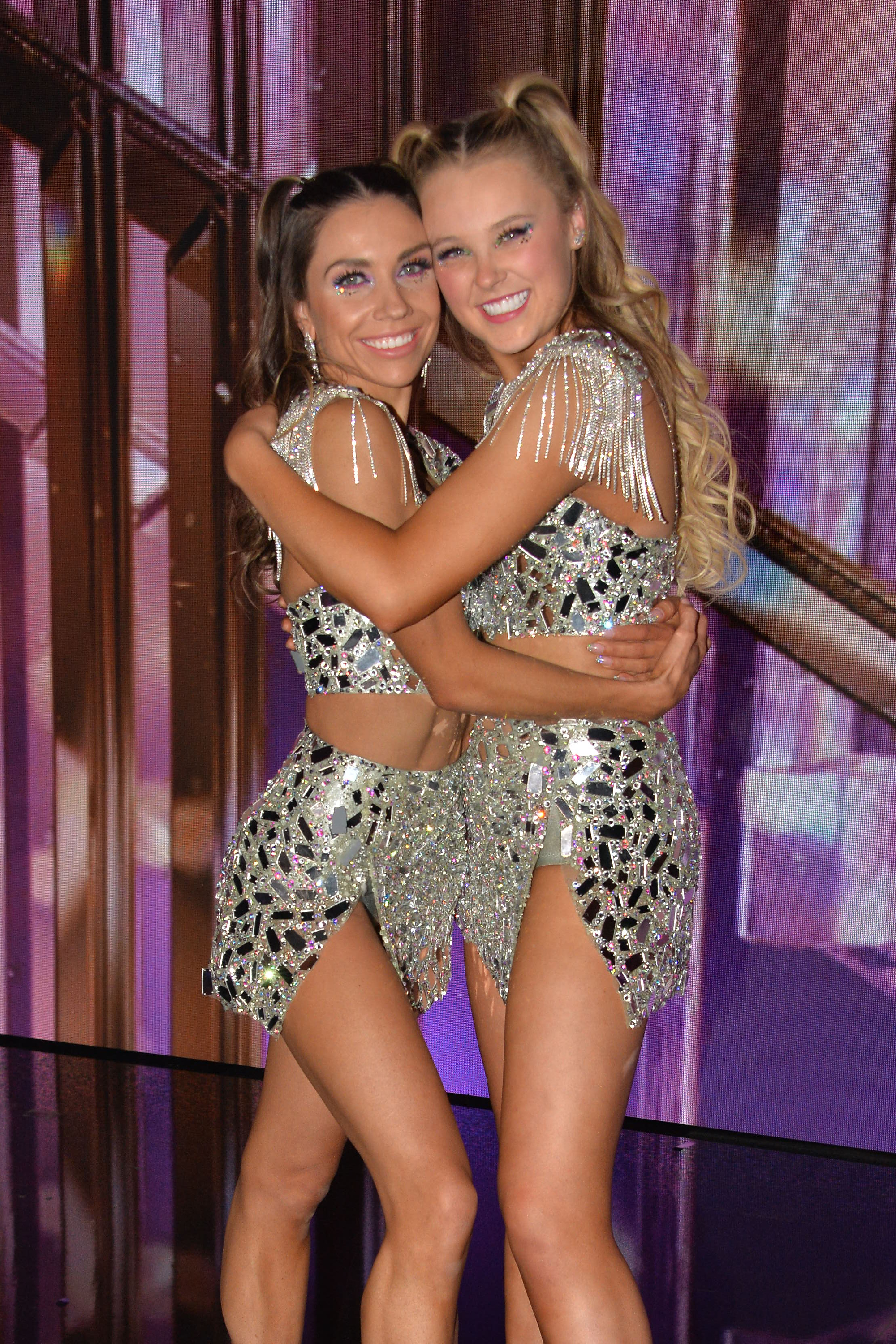 Siwa confirmed her breakup from Prew one month later during her guest appearance on the “This Is Paris” podcast.

“I have yet to talk about this officially, publicly, but we broke up,” she said at the time. “But she is literally still my best friend. I talked to her yesterday. She just got a new puppy. She’s awesome. She’s having the time of her life, I’m having the time of my life.”

She added, “I’m really lucky that I didn’t lose her completely because, you know, even though relationships end, friendships don’t have to end.”

Fans have been speculating for a while now that Siwa and Prew were back together, especially after they were photographed holding hands at Disney World earlier this week.