Attorneys for the United States are in partial agreement with Josh Duggar’s request to postpone his federal trial, Fox News has learned. 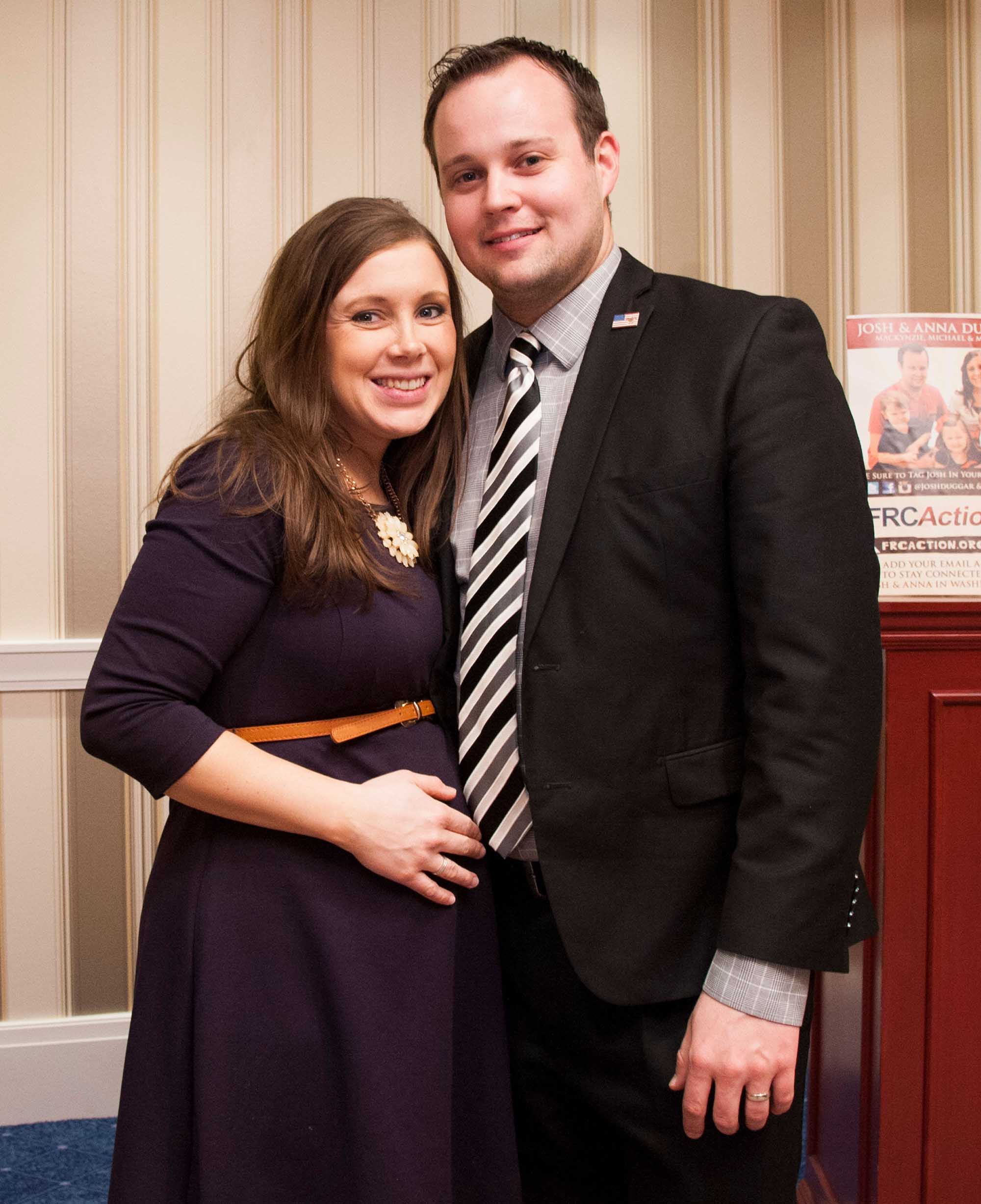 In its response, the government details that the evidence in Duggar’s case consists of two separate computers. One contains “the Child Sexual Abuse Material (CSAM) charged in the Indictment and the other containing relevant corroborative evidence, such as text messages and digital photographs, placing Mr. Duggar in proximity to the computer containing CSAM during the relevant timeframe.”

A defense expert hired by Duggar’s legal team is scheduled to review the evidence from this Wednesday to Friday, the document confirms.

US attorneys further state in the June 21 filing that Duggar’s request to push the trial back seven to eight months “remains unsupported.”

“Additionally, the defense asks for time ‘to complete its review of the discovery and, separately, to pursue certain investigative leads. The defense has had the discovery since early May and certainly three additional months should provide ample time to ’complete’ their review of the reports and identify any alleged witnesses favorable to the defense,” the filing states.

The government also claims Duggar’s lawyers have “failed to turn over certain documents related to the Little Rock Police Department’s involvement in this case.” 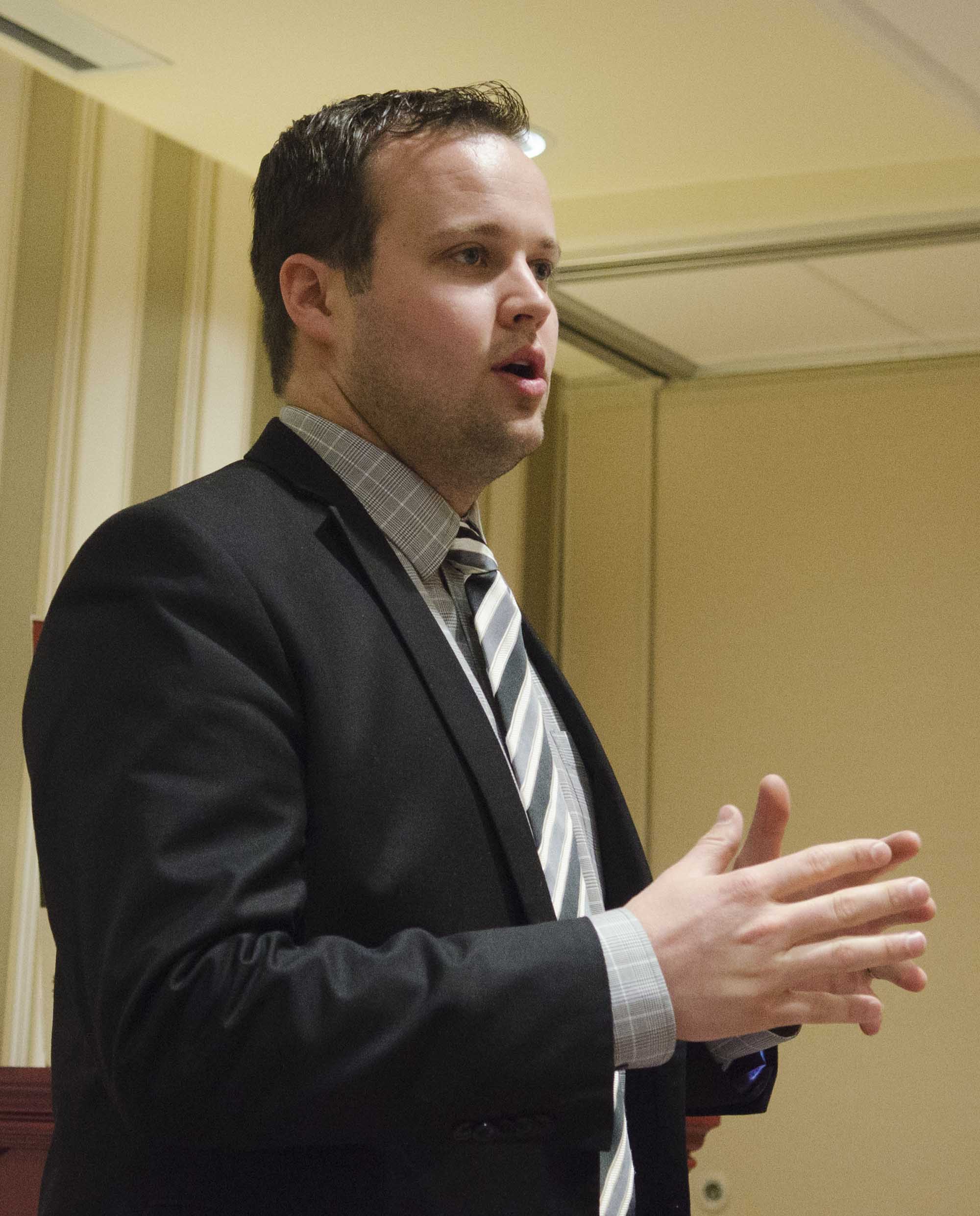 In their initial request, Duggar’s attorneys anticipated it “may take several months” to review evidence. The former reality star’s legal team also argued that it is still waiting on additional discovery from the government “but has not received it” despite “multiple requests.”

Duggar was arrested by US marshals on April 29 in Arkansas. One day later, he was indicted on federal child pornography charges and pleaded not guilty. He was granted release by a federal judge as he awaits a July trial.

Duggar starred on TLC’s “19 Kids and Counting” until it was pulled from the network in 2015 following revelations that he had molested four of his sisters and a babysitter. His parents said he had confessed to the fondling and apologized.

Duggar also previously apologized for a pornography addiction and cheating on his wife, Anna. Josh and Anna Duggar have been married since 2008 and share six children with a seventh on the way.