‘This Is Us’ star Justin Hartley and Sofia Pernas are married

They’ll have those drinks with a side of selfies.

Newlyweds Justin Hartley and Sofia Pernas’ mid-day date in Boston on Monday was interrupted by a slew of fans pleading for pics with the “This Is Us” star, Page Six has learned.

“A lot of fans went up asking for photos,” local NBC correspondent Derek Zagami, who spotted the couple at Bell in Hand Tavern, exclusively told Page Six on Tuesday.

While some stars may have been annoyed, the famous duo did not seem perturbed by all of the attention, with Zagami adding, “They both embraced people wanting photos.”

Hartley, 44, and Pernas, 31, sat right up front at the bar where they were clearly visible to other patrons. 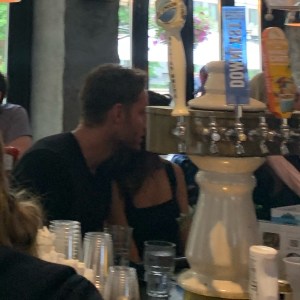 The stunning couple were dressed down in black for their casual Memorial Day outing.

“They both seemed very happy, smiling a lot, and Justin had his arm around Sofia most of the time,” Zagami also shared. “The newlyweds got cozy at the bar together.”

Hartley and Pernas are spending a lot of quality time together recently.

They were spotted out to lunch at iconic New York restaurant Tavern on the Green last week. A source told us at the time the pair were again “cozied up together.”

Hartley and Pernas must still be in their honeymoon phase, as it was just confirmed in May that the former “Young and the Restless” co-stars had tied the knot. 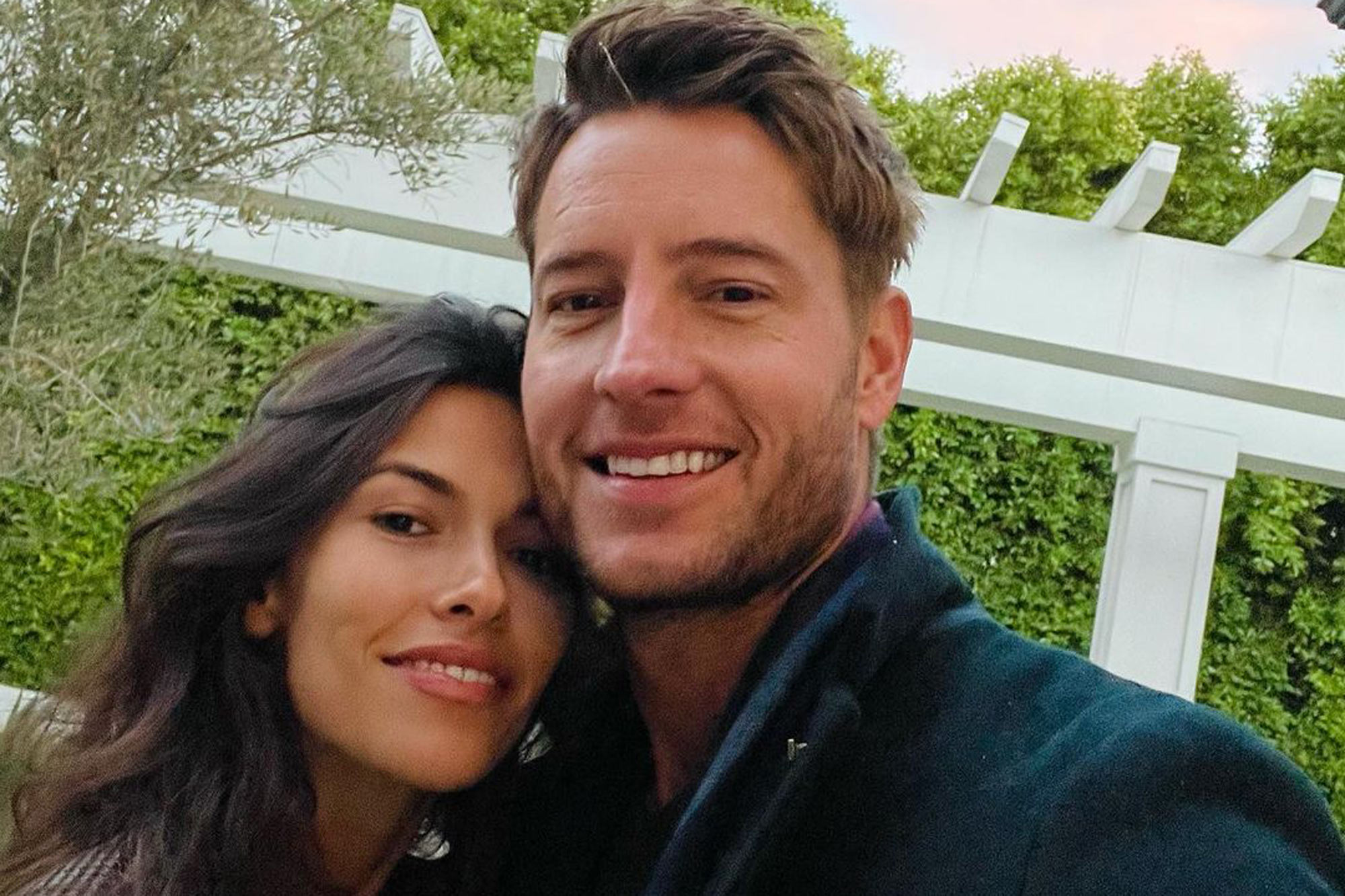 Hartley and Pernas were first linked in May 2020, but only took the all-important step of going Instagram-official in a New Year’s Eve photo.

This is the NBC star’s third marriage. He filed for divorce from “Selling Sunset” star Chrishell Stause in November 2019 after two years of marriage — and the end of their union played out bitterly in the press and on reality TV.

Hartley was also married to Lindsay Hartley from 2004 to 2012. They have a 16-year-old daughter named Isabella.