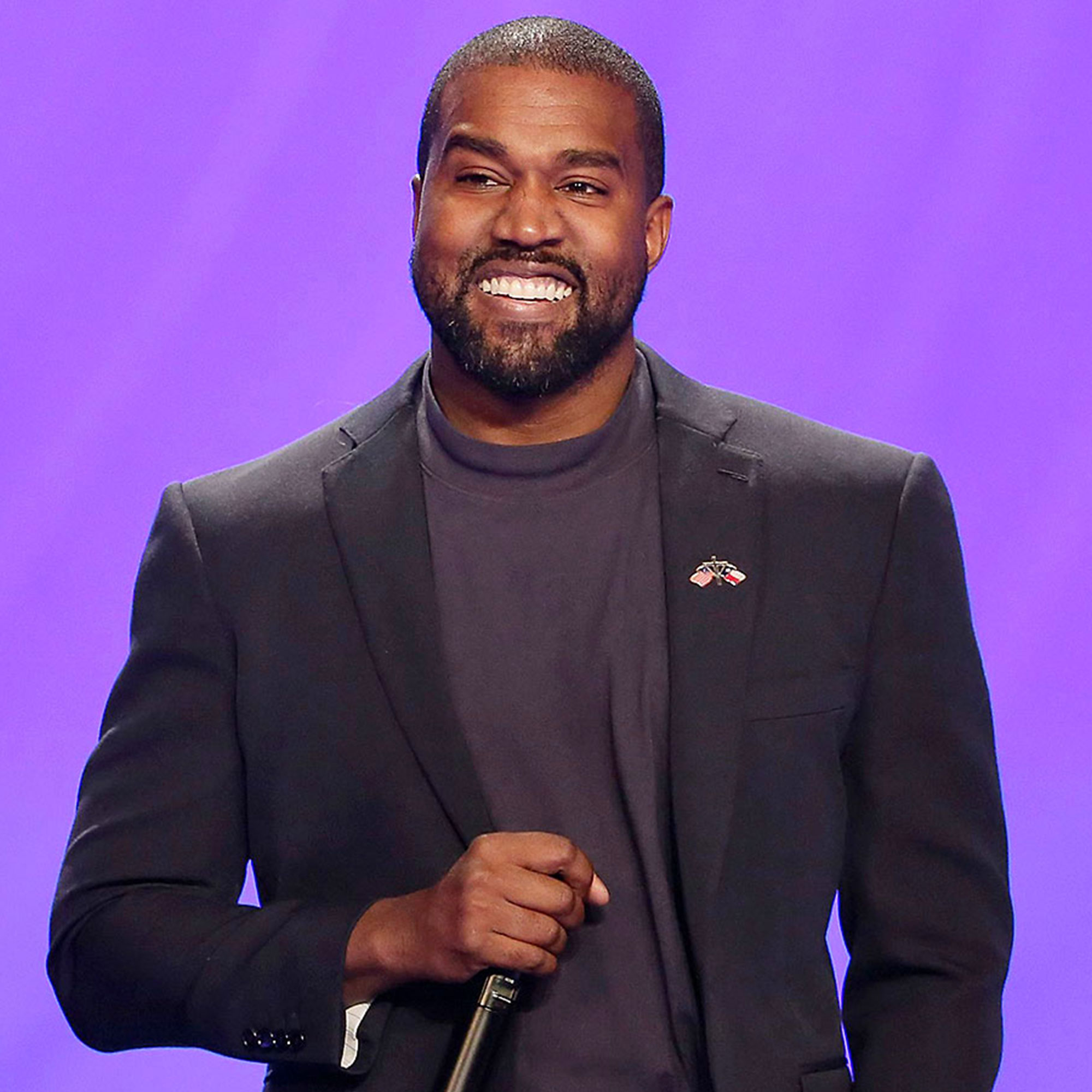 Moniker move. Kanye West has officially requested that his name be changed to Ye.

The “Jesus Walks” rapper, 44, filed legal paperwork for the name switch with a Los Angeles County Court, according to court documents obtained by TMZ on Tuesday, August 24.

The documents state that the Yeezy designer “requests that the court decree the following name changes” from his present name, Kanye Omari West, to Ye.

The musician, who is currently going through a divorce with Kim Kardashian, previously hinted at a moniker switch up in 2018. “The being formally known as Kanye West,” he tweeted in September of that year. “I am YE.”

Three months prior, West released his eighth studio album titled Ye. The record debuted at No. 1 on the U.S. Billboard 200.

West, who shares North, 8, Saint, 5, Chicago, 3, and Psalm, 2, with the Skims founder, 40, opened up about his choice to name the album Ye, pointing to the name’s significance in the Bible.

“I wanted something to match my energy,” the Grammy winner told radio host Big Boy in June 2018. “I believe ‘ye’ is the most commonly used word in the Bible, and in the Bible it means ‘you.’ So I’m you, I’m us, it’s us. It went from Kanye, which means the only one, to just Ye — just being a reflection of our good, our bad, our confused, everything. The album is more of a reflection of who we are.”

West, who has been using Ye as a nickname for years, also has the moniker on his Twitter handle and Instagram profile.

The name filing news came just days after Kardashian showed her support for West amid his road to releasing his Donda album. The Keeping Up With the Kardashians alum shared a photo via her Instagram Story on Sunday, August 22, of her car radio while listening to tracks called “Donda MIX TEST.06_06.”

While the reality star filed for divorce from West in February after nearly six years of marriage, she has been supportive of his latest music venture. Kardashian was spotted at the rapper’s Donda release party last month along with their four kids. She later cheered him on at his second listening bash in August.

Kanye West: Top Most Intriguing Quotes of All Time

The “Every Hour” singer, who briefly dated Irina Shyak following his split from Kardashian, has yet to actually drop his 10th studio album. He has, however, been teasing its release for months.

The record was originally set for a July release until it was pushed back to August 6, but it’s still not out. West, did however, celebrate the upcoming release with a listening party on August 5 in Atlanta.