Kate Middleton remained stoic when she was spotted for the first time since her brother-in-law released his tell-all memoir, “Spare.”

The Princess of Wales, who was driving at the time the photographers captured her, managed to hide all of her emotions about Prince Harry’s bombshell-filled book as she returned to Windsor Castle Wednesday afternoon.

Kate found herself at the center of many of the Duke of Sussex’s revelations, which ranged from her fandom of Meghan Markle’s TV show “Suits” to her alleged mean-girl behavior when it came to Princess Charlotte’s bridesmaids dress for the couple’s royal wedding. 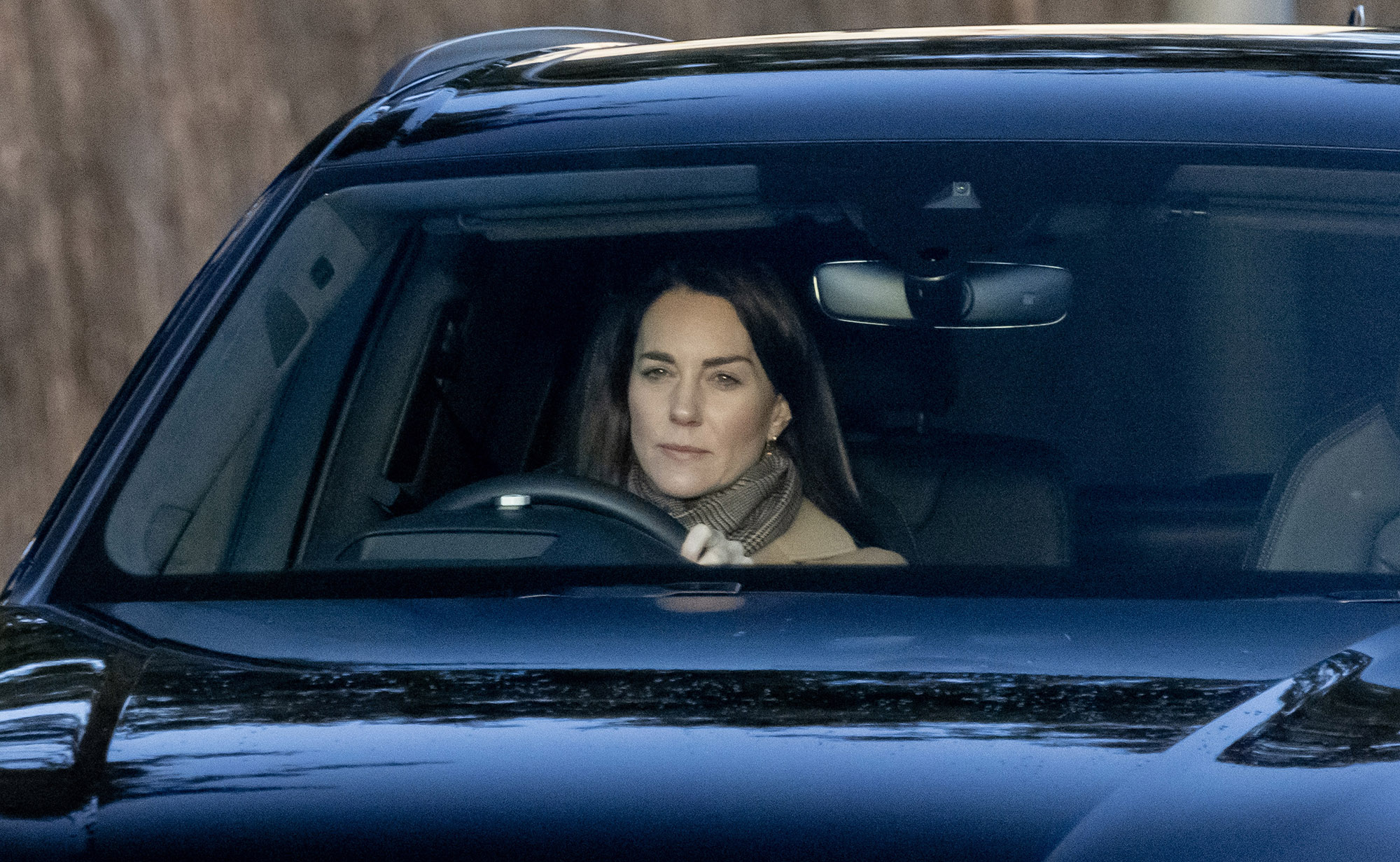 Harry, 38, who is in New York City promoting his book, claimed in his memoir that he discovered the Duchess of Sussex sobbing “on the floor” of their home after Kate, 41, allegedly demanded in text messages that all of the dresses be remade.

“Charlotte’s dress is too big, too long, too baggy,” Harry recalled his sister-in-law texting Meghan about the dresses, which were made from measurements before a fitting. “She cried when she tried it on at home.” 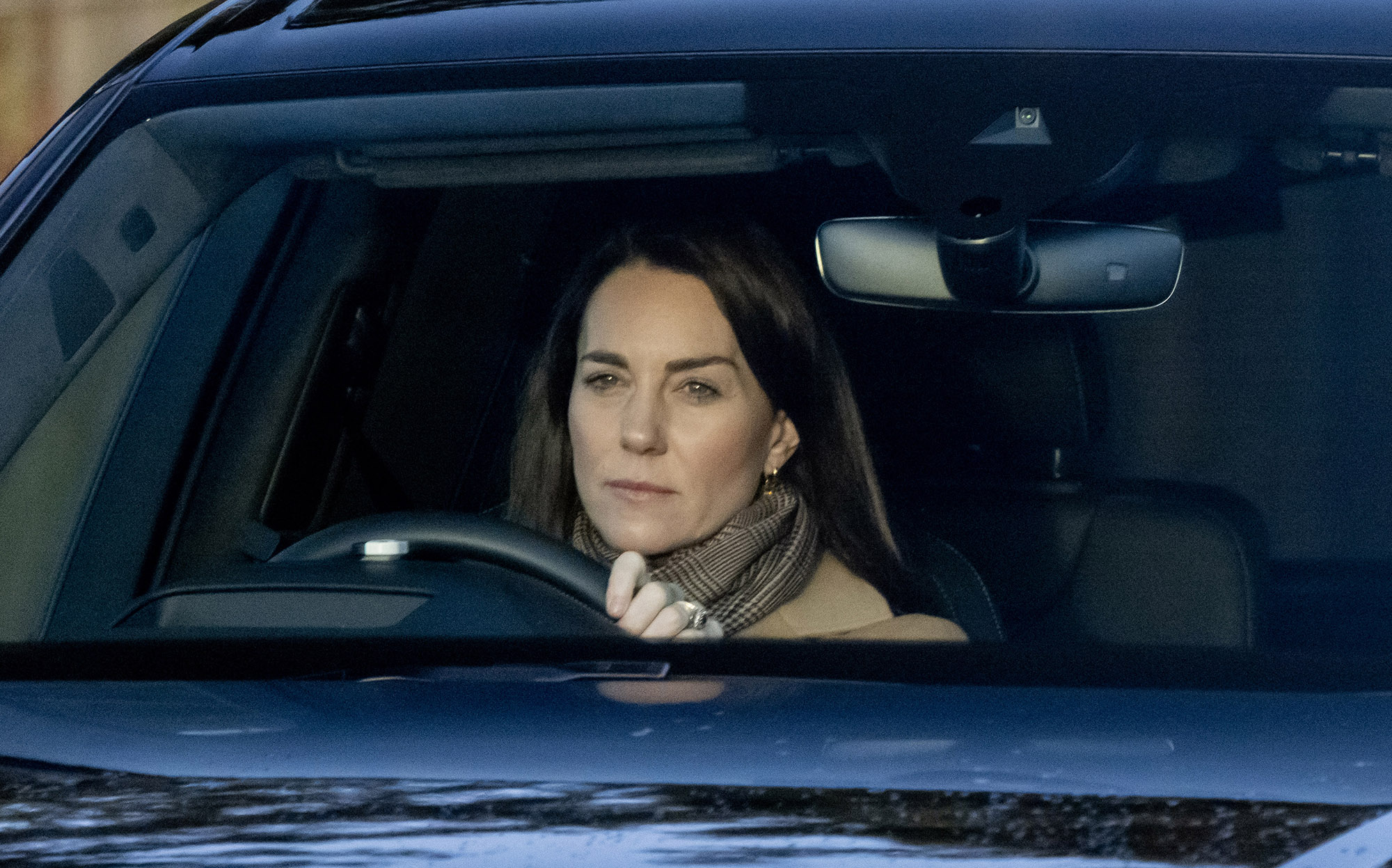 The “Deal or No Deal” alum then allegedly told Kate, “Right, and I told you the tailor has been standing by since 8am. Here. At KP. Can you take Charlotte to have it altered, as the other mums are doing?”

When Kate insisted that the dresses needed to be remade, Meghan tried to make her realize the stress she had been under not only from wedding planning but also because of her father Thomas Markle’s headline-making actions at the time. 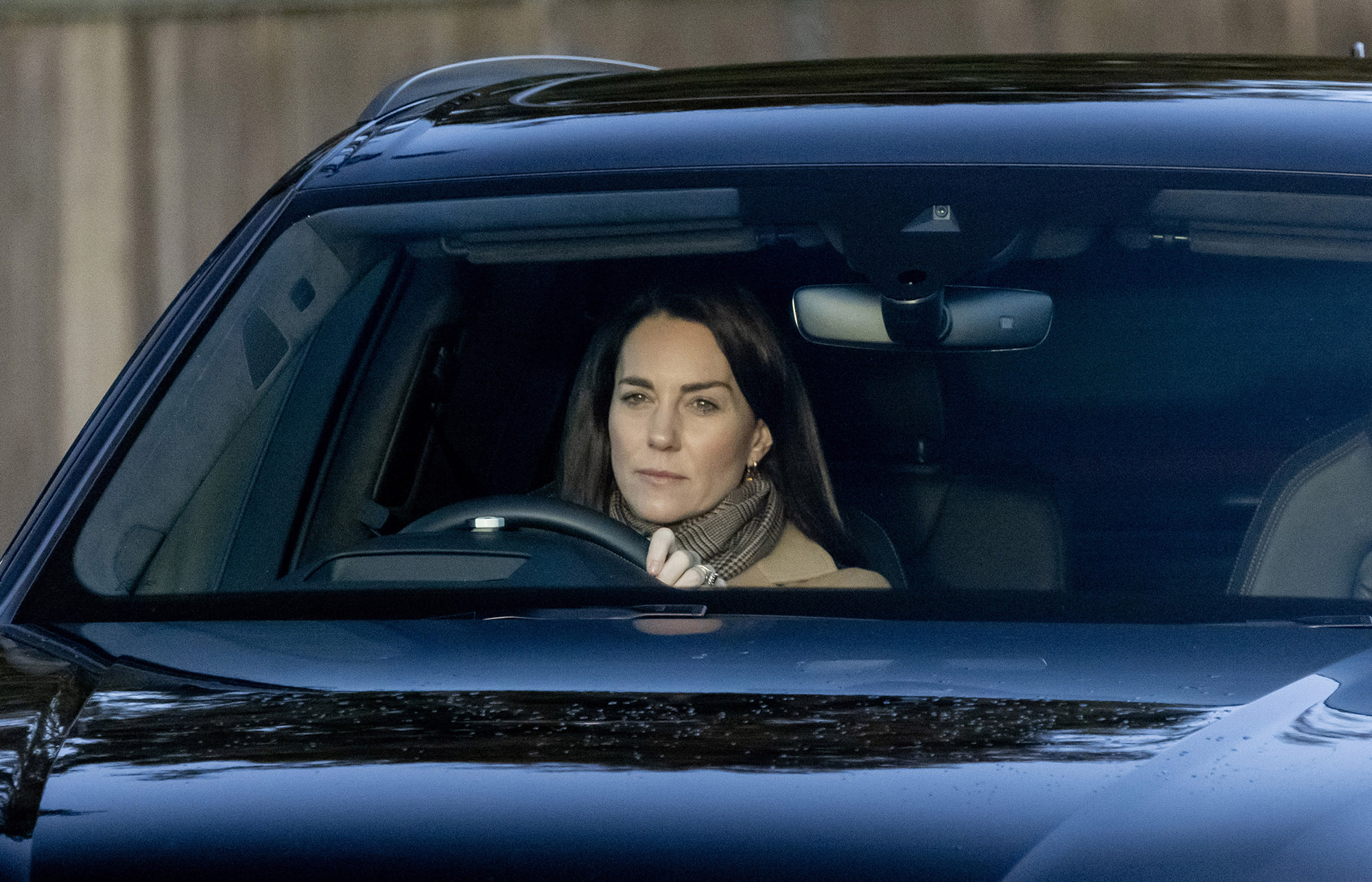 “Kate said she was well aware, but the dresses,” Harry recalled. “And the wedding is in four days!” 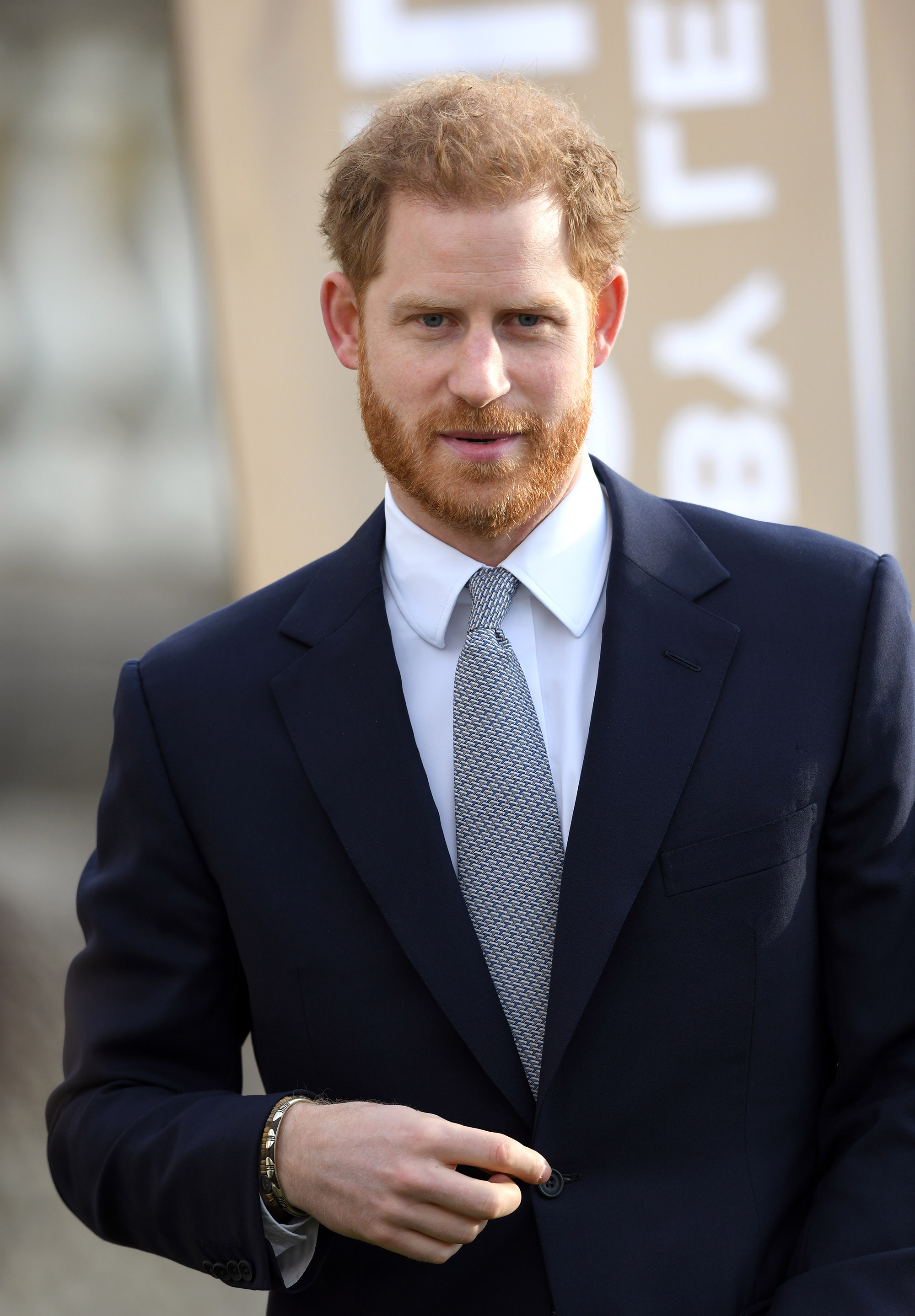 Elsewhere in the book, Harry claims Kate admitted in private that the tabloids had gotten it wrong when they had reported that Meghan made Kate cry.

“Kate got things rolling straightaway by acknowledging that these stories in the papers about Meg making her cry were totally false,” the Duke of Sussex wrote.

Recalling a “summit” he and Markle had with Prince William and Kate, Harry alleged the Kate, “‘I know, Meghan, that I was the one who made you cry.‘”

Palace representatives have not responded to the claims within Harry’s memoir.