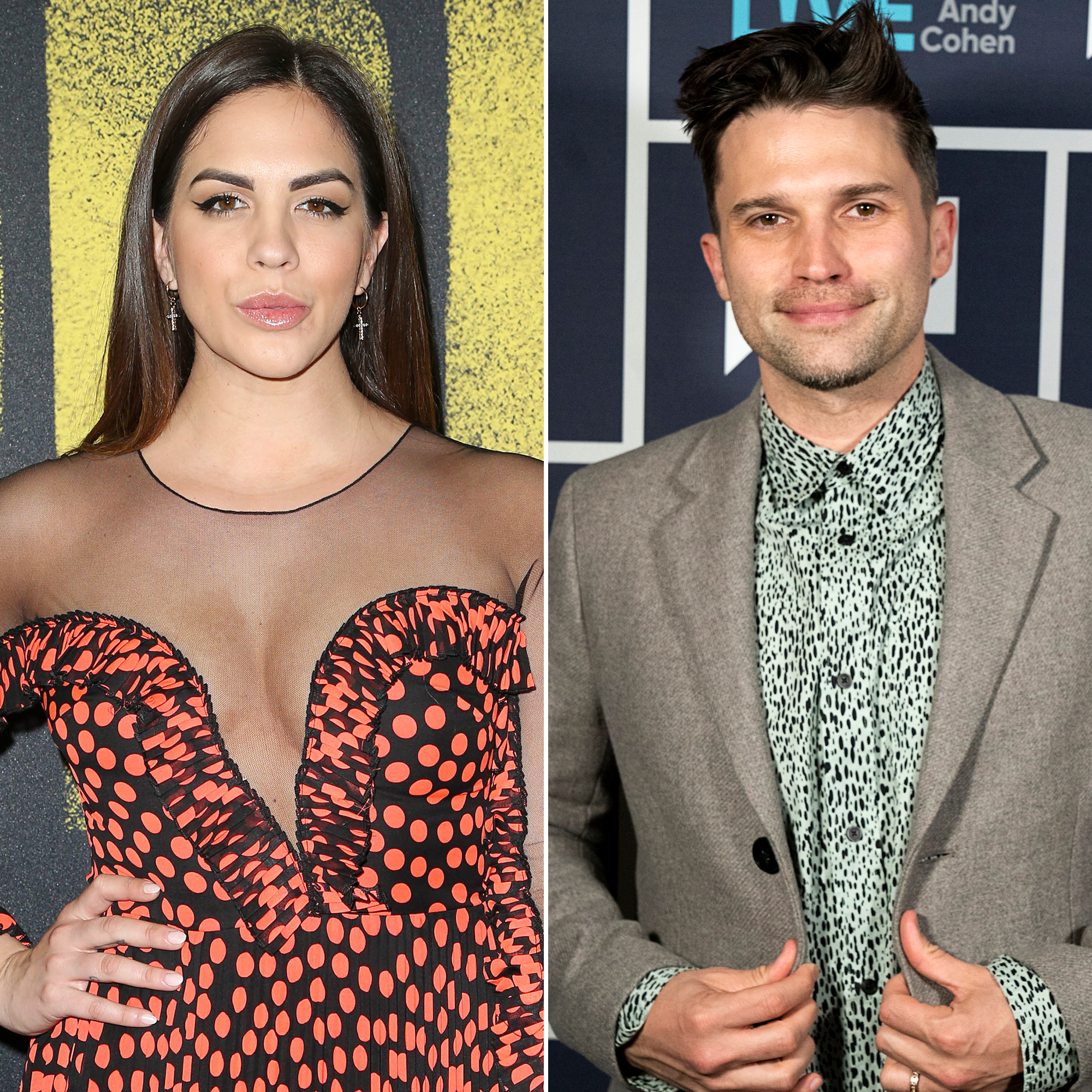 Identifying the signs. Katie Maloney opened up about how long it took for her to realize she was ready to end her relationship with Tom Schwartz.

“Subconsciously [I knew] maybe longer because I was aware of these certain patterns and behaviors of things I was not OK with. I started to feel really uneasy about things,” the Vanderpump Rules star, 35, said during a clip from the “Relationsh*t with Kamie Crawford” podcast, which was posted on a Bravo fan page on Tuesday, June 7. “I didn’t put 12 years into this relationship, I didn’t marry this person because I ultimately wanted to get a divorce.”

During the episode, Maloney recalled coming to the realization that she didn’t want to continue in her marriage.

“I felt like he was choosing everyone else in the room and in his life before me. I was like, I don’t know that I’m in love anymore,” she continued. “It’s really scary because when you’re with someone for so long and it’s so familiar and so comfortable and so safe, you don’t check in with those emotions.”

Earlier this year, Maloney and Schwartz, 39, made headlines when they announced their split. “I never thought I would have to make an announcement like this. But I feel it’s important that I’m open about my life with you,” the Utah native wrote via Instagram in March. “After 12 years on an adventure through our life together, Tom and I are ending our marriage. This ending is not met with resentment or animosity, no sides to choose. We have deep admiration for one another that will always remain and cherish our friendship.”

Everything Tom Schwartz, Katie Maloney Have Said About Moving On Post-Split

That same month, the former SUR waitress got candid about her decision to pull the plug on the relationship. “The best and only way I can describe it is just waking up and having this voice that just became louder and louder. [Also] just events in my life and in our relationship coming into focus and feeling the weight of them on me,” she shared during an episode of her “You’re Gonna Love Me” podcast.

Schwartz, for his part, later defended still wearing his wedding ring amid the breakup. “This is not me clinging on and being needy,” the Minnesota native said during the Spilling Tea Live with Zack Peter and Adam Newell show in April. “There was such a profound love there and I feel naked without it. I’m not clinging on. I am not.”

The former couple have since documented their moving out process less than three months after filing for divorce. “Update … in case you’re wondering … I just live amongst a sea of boxes,” Maloney wrote via her Instagram Stories earlier this month. “Moving in 2 days.”

The Tom-Tom co-owner also took to social media to poke fun at the major life change. “Children of divorce,” he captioned a pic of the duo’s dogs.