Keira Knightley snuggles up with newborn during London stroll

Keira Knightley returns to the red carpet after giving birth

What did you wear during lockdown? Did you live in leggings and baggy tees, perhaps, or your coziest, comfiest sweats?

“We have a trampoline in our garden, and we decided we were only allowed to wear dresses on it,” the “Atonement” actress, 36, told Harper’s Bazaar UK, recalling how her family entertained themselves during the early days of London’s first lockdown.

“I put on red lipstick every day, and every bit of Chanel that I have in my cupboard, and my daughter Edie had Chanel ribbons plaited into her hair and fairy wings.”

Knightley shares two daughters — 6-year-old Edie and 1-year-old Delilah — with former Klaxons rocker James Righton, who was only allowed to join in on the fun when wearing one of his “array of peacock-colored Gucci suits,” according to the actress.

“I thought, ‘What is the point of these lovely things sitting in the wardrobe, when it feels quite apocalyptic and scary outside?’ It felt so important to be really happy for the kids!” Knightley explained. 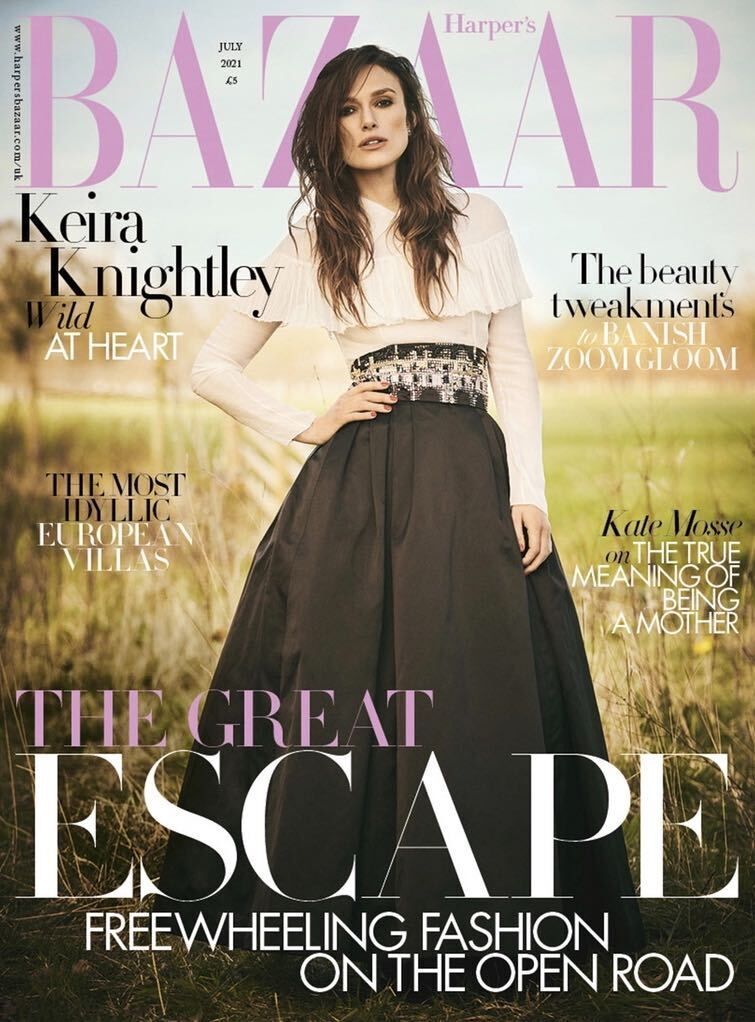 The “Pirates of the Caribbean” star has a long-standing relationship with Chanel, having starred in the luxury label’s campaigns since 2007 and worn its clothes on countless red carpets over the years (and even to her 2013 wedding to Righton).

But it wasn’t all Chanel gowns and red lips for Knightley during quarantine; she also struggled with sanitizing her groceries, just like us non-famous folks.

“It got to an extreme when I found these weird, brown apples and my husband said he’d boiled them, because people might have touched them,” she shared. “I said, ‘Right, but now we can’t eat them!’ … That was a really weird time, us dressed in really bright clothes, boiling apples!” 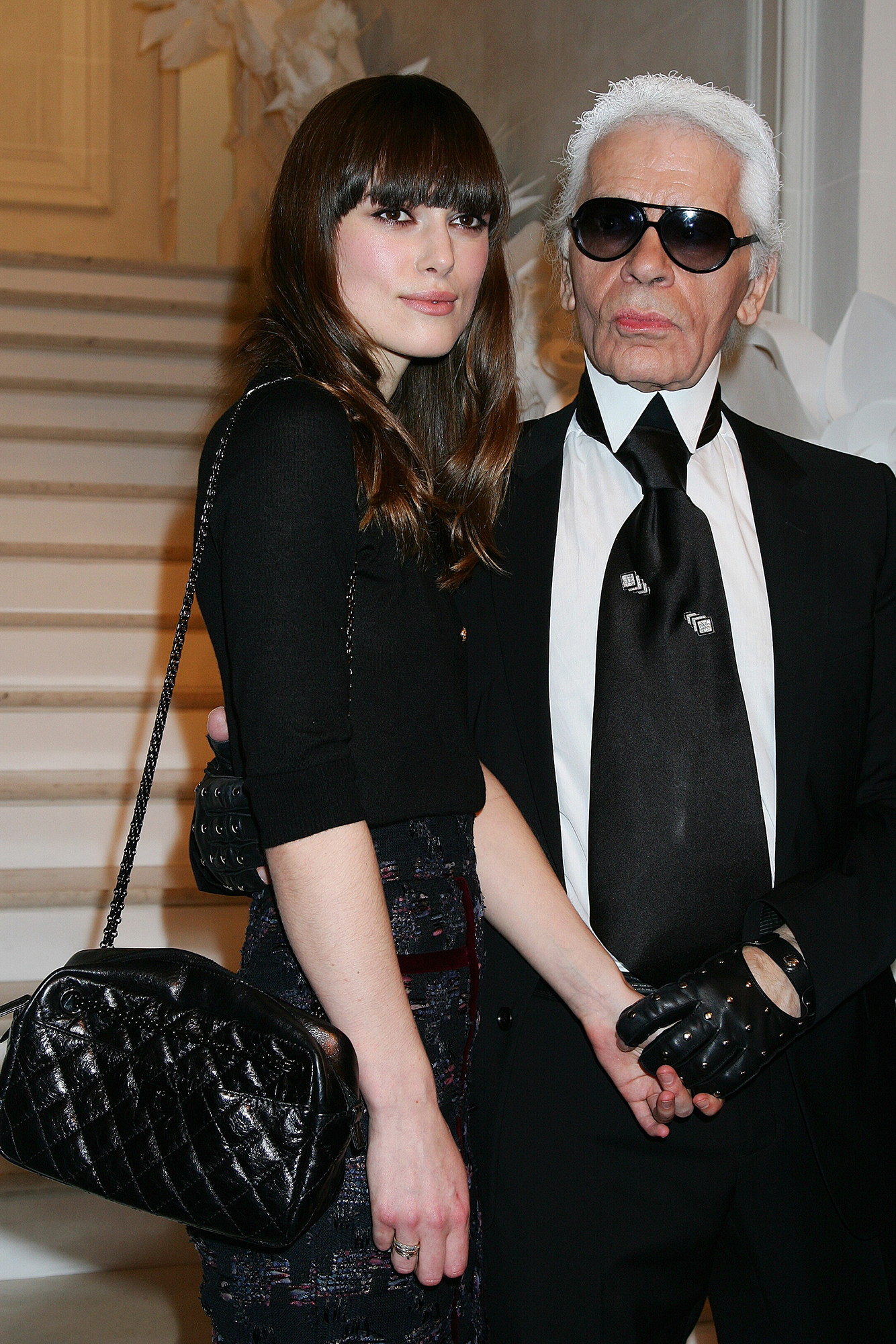 And then there was the time Righton, 37, decided that the family should eat only vegetables “sourced from regenerative farms” during the UK’s second lockdown, leading to some serious tension with his spouse.

“I’m not a big root-veg fan, and in these regenerative boxes we were getting — this is so middle-class, I can’t bear it — there were four celeriac,” Knightley said. “And I hate celeriac! I didn’t realize I could feel so strongly about a vegetable…”

When Righton suggested they eat celeriac for dinner one night instead of ordering takeout, the actress said she lost her temper, hurling the offending veggie at the kitchen floor.

“It made quite a thunk,” she recalled.