Kelly Clarkson chokes up over ‘feeling alone’ for Christmas amid divorce

He didn’t get the boot just yet.

Kelly Clarkson was reportedly unable to get estranged husband Brandon Blackstock evicted from their Montana ranch amid their ongoing divorce battle.

“Kelly recently had a major legal setback in a bid to get Brandon evicted from the Montana property that the judge awarded solely to her,” a source told Us Weekly. “He has been living in it and said he doesn’t have the financial means to afford to purchase a residence of his own at this time, citing the unresolved financial aspect of their divorce.”

The insider added, “The judge sided with Brandon and ruled in his favor, the order just hasn’t been formally signed off on.”

A rep for Clarkson did not immediately return Page Six’s request for comment.

Clarkson, 39, was awarded the $10.4 million ranch during her divorce proceedings against Blackstock, 45, in October.

That same month, the “Because of You” singer’s estranged husband shared his belief that he still had a chance at winning the property for himself.

The talent manager argued that the ranch was “marital property,” while challenging the couple’s prenuptial agreement. The judge did not rule in his favor. 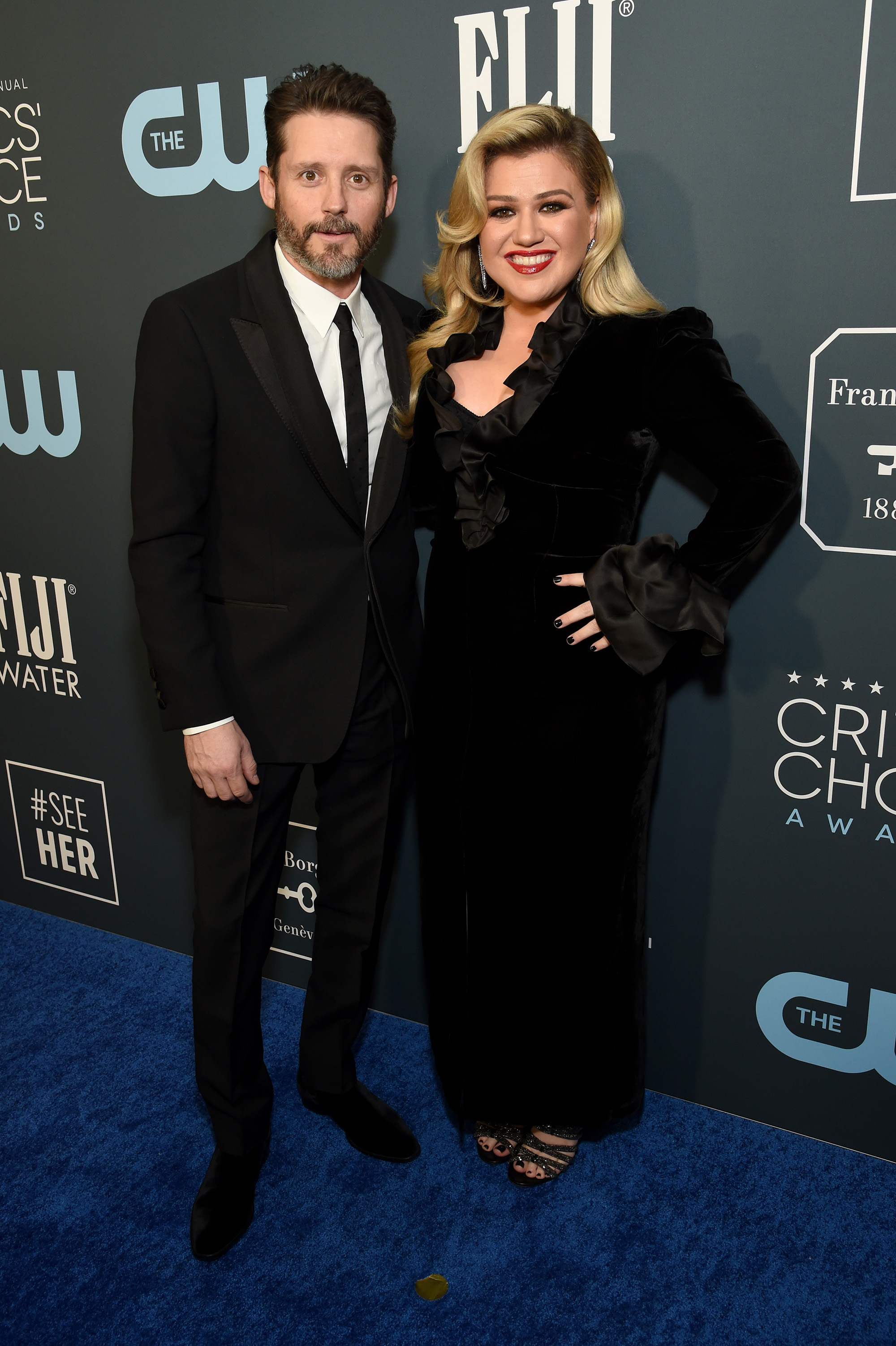 Clarkson previously asked the judge to let her sell the ranch, calling the home a “financial burden” that was costing her a whopping $81,000 a month to maintain.

The judge ordered Blackstock – who receives $200,000 from Clarkson in spousal and child support per month – to cough up the monthly expenses for the ranch in April.

As Page Six previously reported, Clarkson filed for divorce from Blackstock in June 2020 after nearly seven years of marriage. She was awarded primary custody of their two children – River Rose, 7, and Remington Alexander, 5 – in November 2020.

Clarkson filed a request in July to be declared legally single amid her divorce from Blackstock. A judge granted her request in August.