testKim Ng was named the Miami Marlins' general manager on Friday, Nov. 13. The 51-year-old is MLB's first female GM and second person of Asian descent to lead a team for the league. 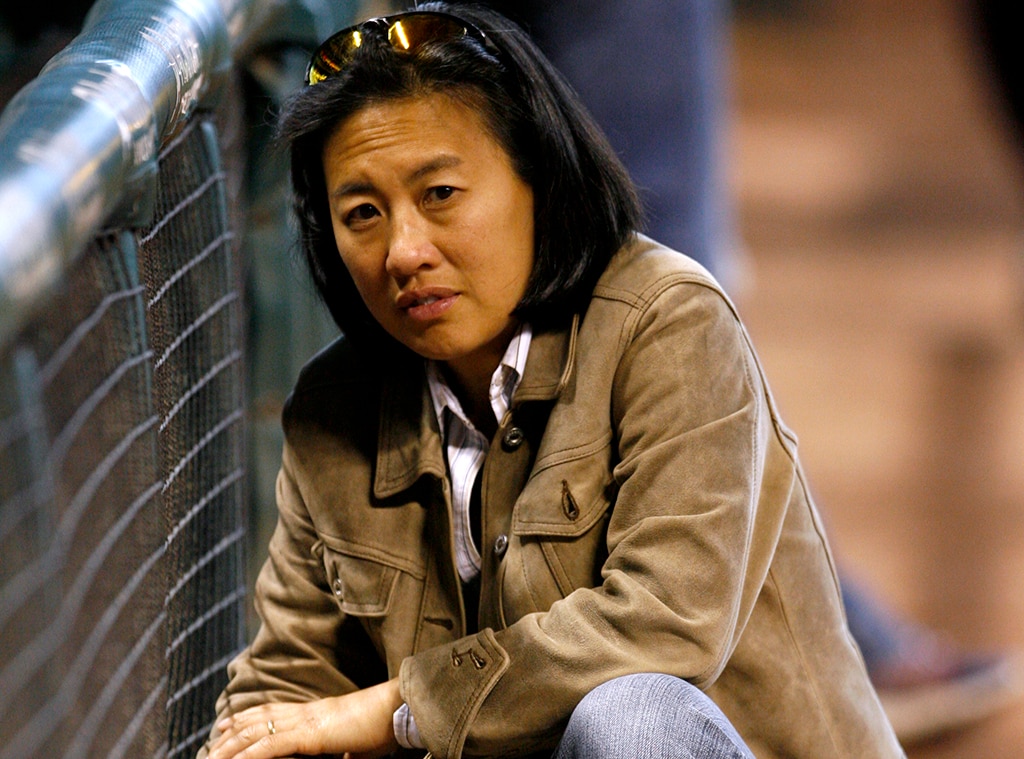 On Friday, Nov. 13, Kim Ng was named the Miami Marlins' general manager, making the 51-year-old MLB's first female GM and second person of Asian descent to lead a team for the league. She is also the highest-ranking woman in baseball operations for any of the 30 teams.

"I entered Major League Baseball as an intern and, after decades of determination, it is the honor of my career to lead the Miami Marlins as their next general manager," Ng said in a statement posted on MLB.com. "We are building for the long term in South Florida, developing a forward-thinking, collaborative, creative baseball operation made up of incredibly talented and dedicated staff who have, over the last few years, laid a great foundation for success."

She continued, "This challenge is one I don't take lightly. When I got into this business, it seemed unlikely a woman would lead a Major League team, but I am dogged in the pursuit of my goals. My goal is now to bring championship baseball to Miami. I am both humbled and eager to continue building the winning culture our fans expect and deserve."

She interviewed for multiple GM positions over the years, and she was an assistant GM for both the Yankees and Dodgers, MLB.com reported, adding that the Yankees hired her for that job when she was 29, making her the youngest assistant GM in MLB and the second woman to hold that position.

The Marlins tweeted, "Making history by bringing a lifetime of excellence, Kim Ng steps to the helm as GM."

In March, Kim was asked in an interview with Canada's Sportsnet if she thinks baseball is "ready for a female to be a GM." She replied, "It should be, because we see female world leaders, CEOs, secretaries of state. There's no reason that there shouldn't be a women general manager…I think it's going to take a bold, courageous gender-blind owner."

"On behalf of Principal Owner Bruce Sherman and our entire ownership group, we look forward to Kim bringing a wealth of knowledge and championship-level experience to the Miami Marlins," Marlins CEO and former New York Yankees star Derek Jeter said in a statement. "Her leadership of our baseball operations team will play a major role on our path toward sustained success. Additionally, her extensive work in expanding youth baseball and softball initiatives will enhance our efforts to grow the game among our local youth as we continue to make a positive impact on the South Florida community."

Carrie Underwood's CMA Awards Wink Sparks Debate: Who Was It For?

Kim follows in the footsteps of Susan Tose Spencer, who became the Philadelphia Eagles' GM in 1984, making her the first and only woman ever to hold that title in the National Football League.