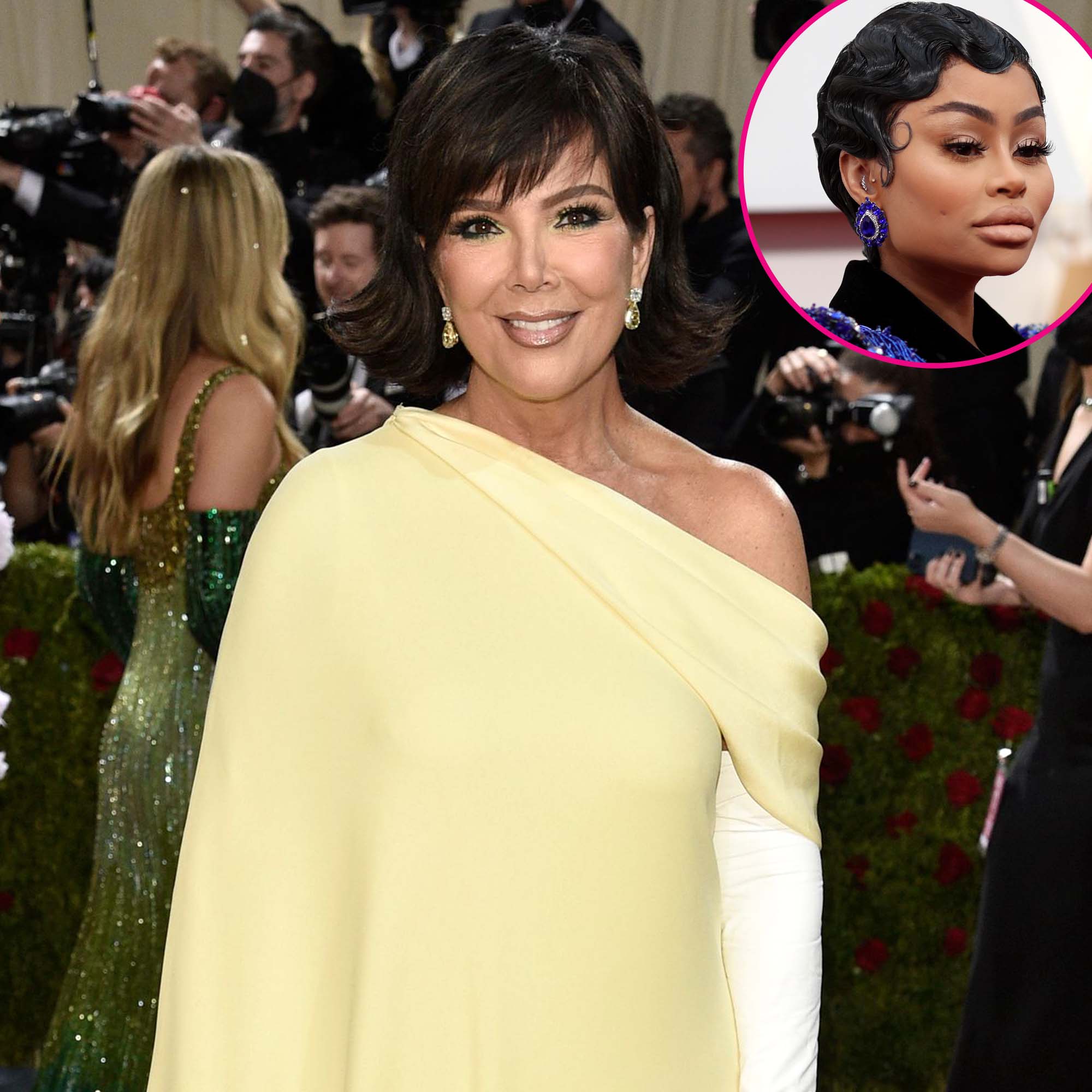 A big relief. The Kardashian-Jenner family got a verdict in their defamation case with Blac Chyna just as the 2022 Met Gala was getting started — and Kris Jenner shared her thoughts while walking the red carpet.

Everything to Know About Blac Chyna’s Lawsuit Against the Kardashians

“I’m just glad it’s over,” the momager, 66, told Entertainment Tonight when she arrived at the Metropolitan Museum of Art in New York City on Monday, May 2. The entrepreneur attended the event with her boyfriend, Corey Gamble, and all five of her daughters: Kim Kardashian, Kourtney Kardashian, Khloé Kardashian, Kylie Jenner and Kendall Jenner.

Earlier in the evening, a judge ruled to dismiss the case and said Chyna, 33, will not be awarded any damages. The model filed the lawsuit against the family in 2017 after the cancellation of her former reality show, Rob & Chyna, which followed her life with ex-fiancé Rob Kardashian. 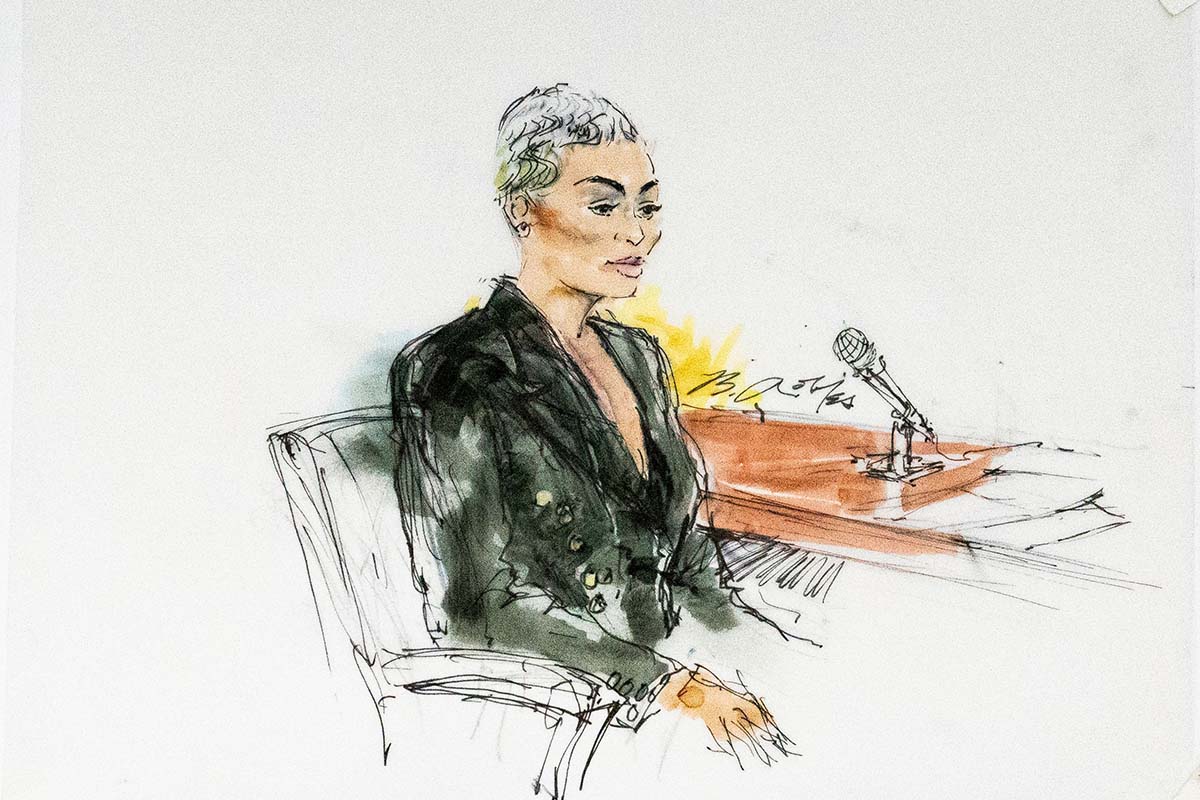 The Kardashians’ attorney Michael G. Rhodes attempted to have the case dismissed last month, but a judge ruled that the case could proceed. Rhodes argued that the Lashed Cosmetics founder provided “no documentary evidence, economic analysis, or expert testimony” that merited the case going forward.

Every Glimpse of the Kardashian-Jenners, Blac Chyna in Court

“Before trial began, these claims were absurd,” the lawyer wrote in April. “Now that [Chyna] has testified in her entirety, and has no additional testimony or evidence to offer on her damages, Defendants respectfully submit that entering such an instruction would be a vastly inadequate remedy.”

Days later, Us Weekly confirmed that Kim was found not guilty of defaming Chyna, whose real name is Angela White. According to legal documents, the judge ruled that there was no evidence that anything the Skims founder said was “alleged to be defamatory” against the beauty entrepreneur.

The Selfish author previously testified in court that she did not recall specific details about the cancellation of Rob & Chyna, which aired for one season in 2016. During the trial, Kim’s thoughts about Chyna joining Keeping Up With the Kardashians were addressed via text messages she’d sent about her brother’s then-fiancé.

“Chyna can never be on her show,” read one text sent by the KKW Beauty founder. In court, Kim clarified that she meant to say “our show,” noting that she often voice-dictates her texts which could have led to the mixup.

Khloé, for her part, said that the family just wanted to protect Rob. “We were all considering not being a part of such toxicity,” she explained.