In this sneak peek for the series finale of ‘KUWTK,’ Kourtney Kardashian tells her sisters why she won’t take Scott Disick back, and scolds them for ‘enabling’ him.

Kourtney Kardashian has officially had enough of her family taking Scott Disick’s side when it comes to the possibility two of them getting back together. Throughout the entire final season of Keeping Up With the Kardashians, Scott has been trying to win Kourtney back, and her sisters and mom have been on-board. Now, in a preview from the upcoming June 10 finale, Kourtney finally shares why she’s still not ready to get back with her ex.

“I just feel like I’m really over it with my family enabling Scott because they don’t know all of the details,” Kourtney explains. “When Scott and I broke up, I set certain boundaries with him. Scott’s made so many major live improvements and he’s such a great dad, and I’m really proud of him. But the biggest thing is just having consistency. Him playing the role of the victim — I can’t have it keep going on and on.” 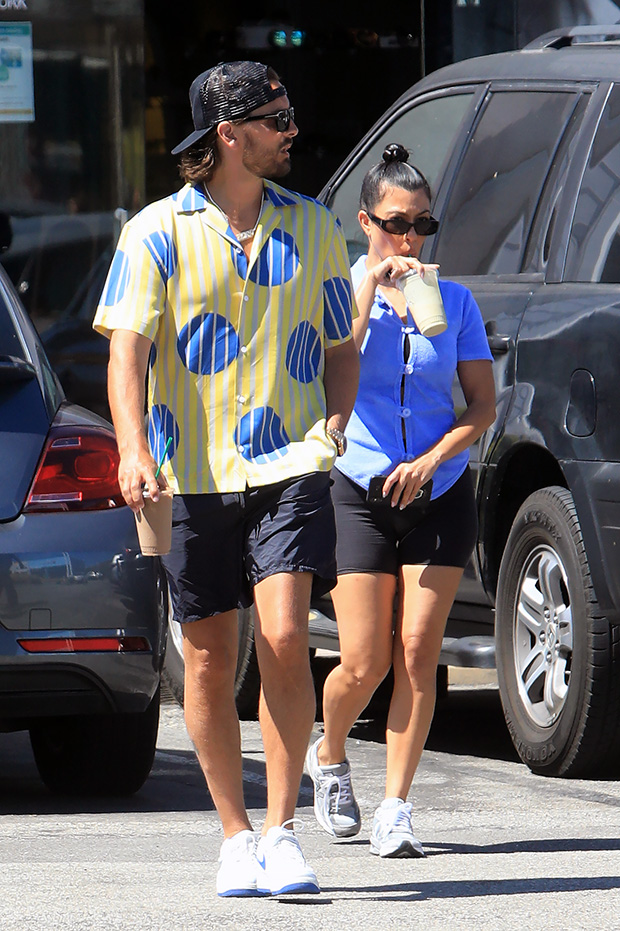 Kourtney says that there’s still a chance she could get back with Scott — but ONLY if he’s consistent with his good behavior. “She’s saying it’s never going to happen right now until [he] can show [her] for one year that [he] can get [his] s*** together,” Khloe Kardashian reveals. Up to this point, Kourtney says, Scott hasn’t been able to prove to her that he can do that.

Her other problem, though, is with her sisters defending Scott. “You guys usually agree with him,” she insists. “You’re like, ‘What is Kourtney doing? Why isn’t she taking you seriously? You’ve changed so much.’ Stop agreeing with him because it’s not true. I put it back on him and say, ‘The things I’ve asked you to do since we broke up have not been done.’ My point is, if he ever says it to you guys, just say that and end the conversation.” 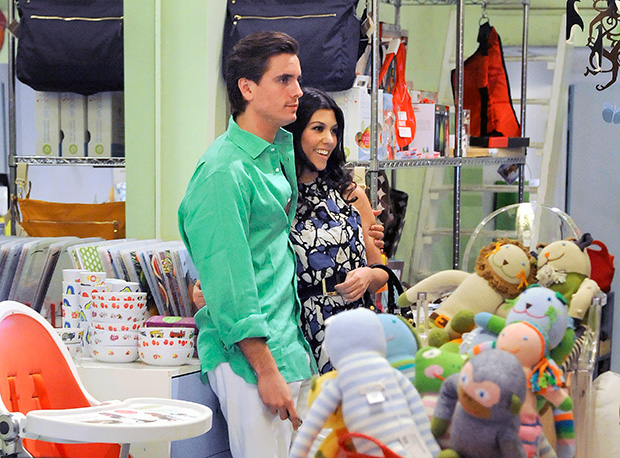 Khloe and Kim Kardashian both agree to do just that. “I’m sorry you feel like that, especially from your sisters,” Khloe says. “That’s definitely not our intent at all. We’ll both do better.”

The scene was filmed back in December 2020 during the KarJenner family’s trip to Lake Tahoe. At that point, Scott had already begun casually dating Amelia Hamlin, who he’s now in a serious relationship with. Meanwhile, Kourtney has since gotten together with her longtime friend, Travis Barker, and they seem totally in love. Although Kourtney and Scott remain amicable co-parents, it looks like any hope of a romantic reconciliation are long gone now!