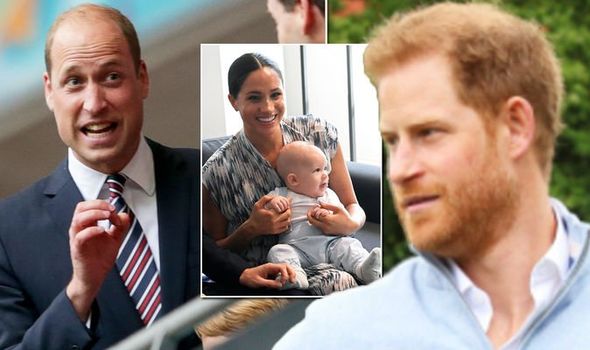 Prince Harry has relocated to the US to live with his wife, former-actress Meghan Markle, and their children Archie and Lilibet. It was a move that came after some hardship adjusting to royal life, causing them to step away from their roles as senior royals.

From it, he drew a number of important tips that could help any family going through a fallout.

He advises families who are experiencing a rift should all try to understand their own part in the rift.

Neil advised: “If you were part of the rift, understand what the impact has been and whether you want to resolve it or wallow in it? 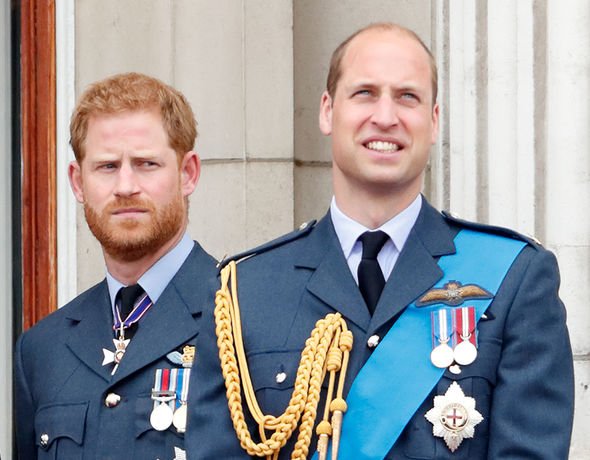 “If the rift was genuinely nothing to do with you, what can you do to resolve it?”

He advised not underestimating the impact a small act have can have.

“Understand that it may only need a tiny relationship ripple to start to resolve the rift,” Neil said.

It may be beneficial to meet with those involved to gain more understanding.

Neil advised: “Arrange a meeting with one of the key people involved saying you would like to understand more about their perspective.

“Let them talk and you listen intently. Probe for their feelings and at the end summarise what you have heard and validate their position (but not necessarily agree) by saying something like ‘It makes sense that you would feel that way and have these needs because…..’

DON’T MISS
‘Something from a Disney movie’: Diana’s dress on display [STYLE]
Meghan Markle’s tennis bracelets are worth £154,000 [INSIGHT]
William ‘at his most relaxed’ in Scotland despite Harry ‘heartbreak’ [ANALYSIS]

“Then get them to listen while you express your feelings (avoiding blame). ‘I feel’ rather than ‘you did’).

“Understand their core needs and yours. Share where you are both inflexible and where there is flexibility. See if this draws you both closer to a resolution.”

However, in situations where a resolution does not seem within reach, Neil detailed the next steps.

“If you can’t, take a break and come back face to face or by email and, if you have identified a negative quality in the other, look for and acknowledge that very quality in yourself,” he said.

“If you have identified a positive quality in yourself, look for that in the other and share these. This may help to break down barriers and realise that you are both similar.

“If this doesn’t work, accept that you tried and ensure you leave the door open to talking about this in the future.

“If this works, celebrate and agree what you will do when you have disagreements in the future.

“Then leave it all behind and enjoy family life with your children.”

Prince Harry appeared at the WellChild awards yesterday ahead of the Princess Diana statue unveiling. 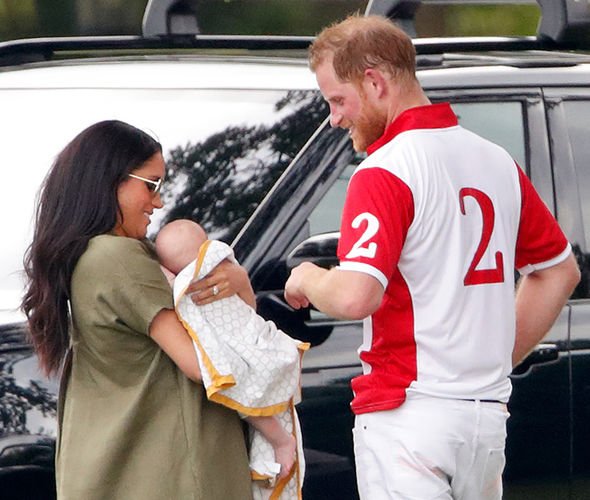 The visit was a surprise to the children at the party, which had been postponed so that Harry could attend.

An expert claimed the old “dazzling” Harry was back with his “cheeky smile”.