In the spirit of Halloween, Lisa Rinna proudly took ownership of the “biggest bully in Hollywood” label that Kathy Hilton gave her.

The actress posted a photo on Instagram Monday of a pumpkin decorated to look just like her with her signature hair, lips and a sign that read, “The Biggest Bully in Hollywood.”

Her “Real Housewives of Beverly Hills” co-star and BFF Erika Jayne co-signed the post by writing in the comments section, “😂😂😂.” 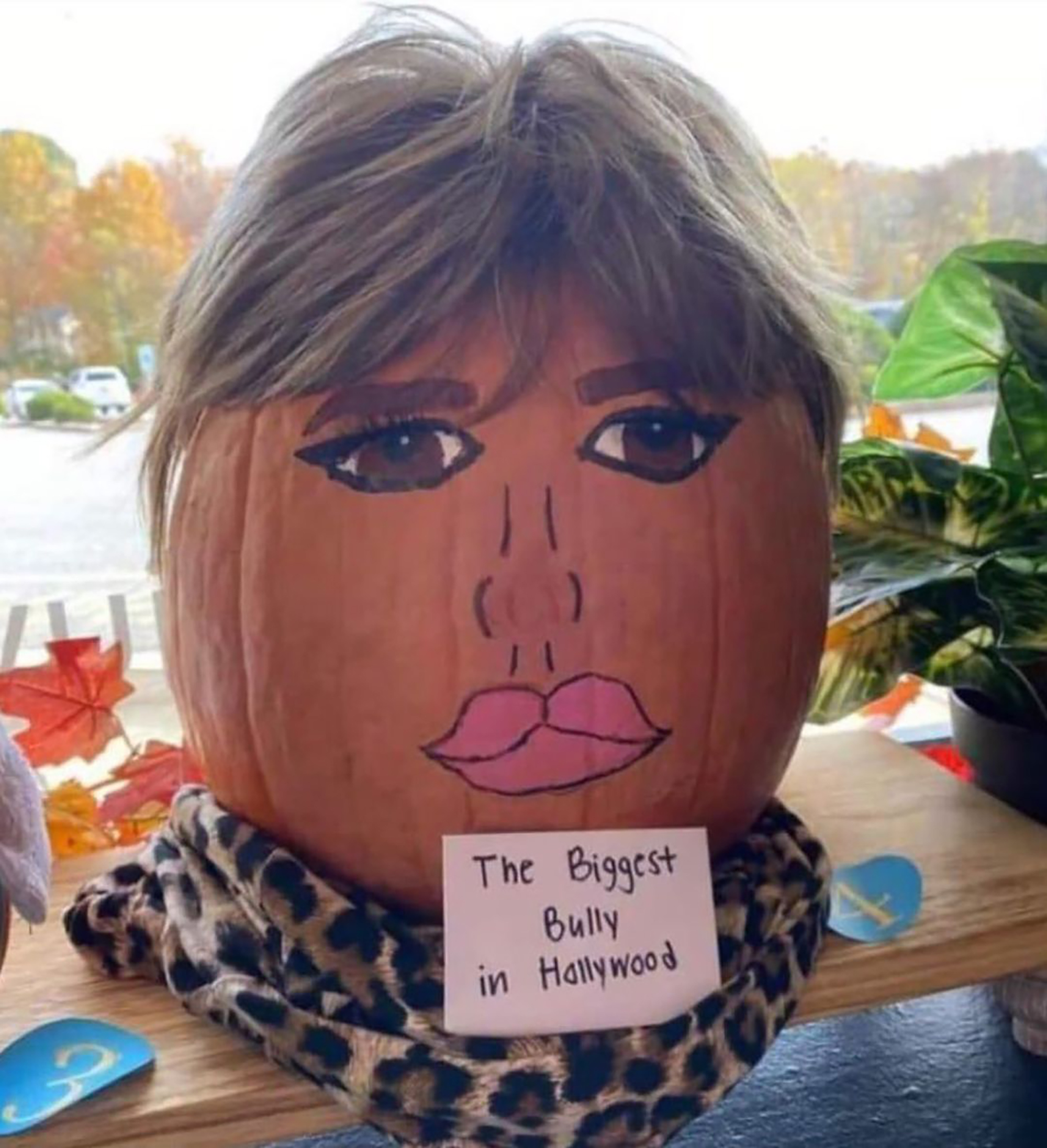 The socialite was upset with the Rinna Beauty founder over claims that she had a “psychotic” breakdown during a cast trip to Aspen — that was not caught on camera.

“You’ve had problems with everybody — with Camille Grammer,” Hilton said at the time. “I mean, the list can go on and on … and then saying that you’ve been bullied? You are the biggest bully in Hollywood, and everyone knows it.”

Rinna simply responded at the time, “Is that right? … Wow, this is so sad.” 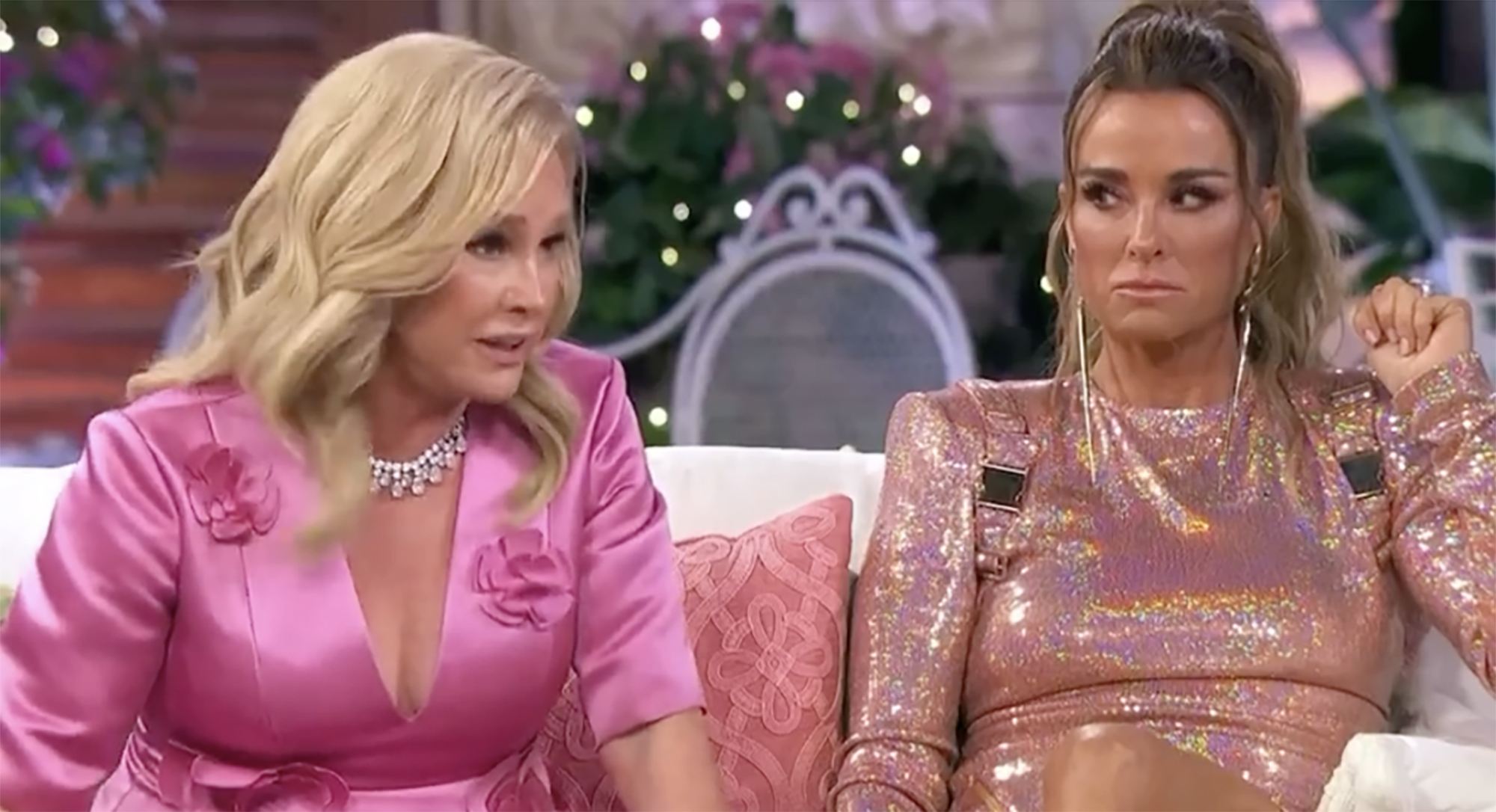 Hilton said Rinna was the “biggest bully in Hollywood” during the Season 12 reunion. 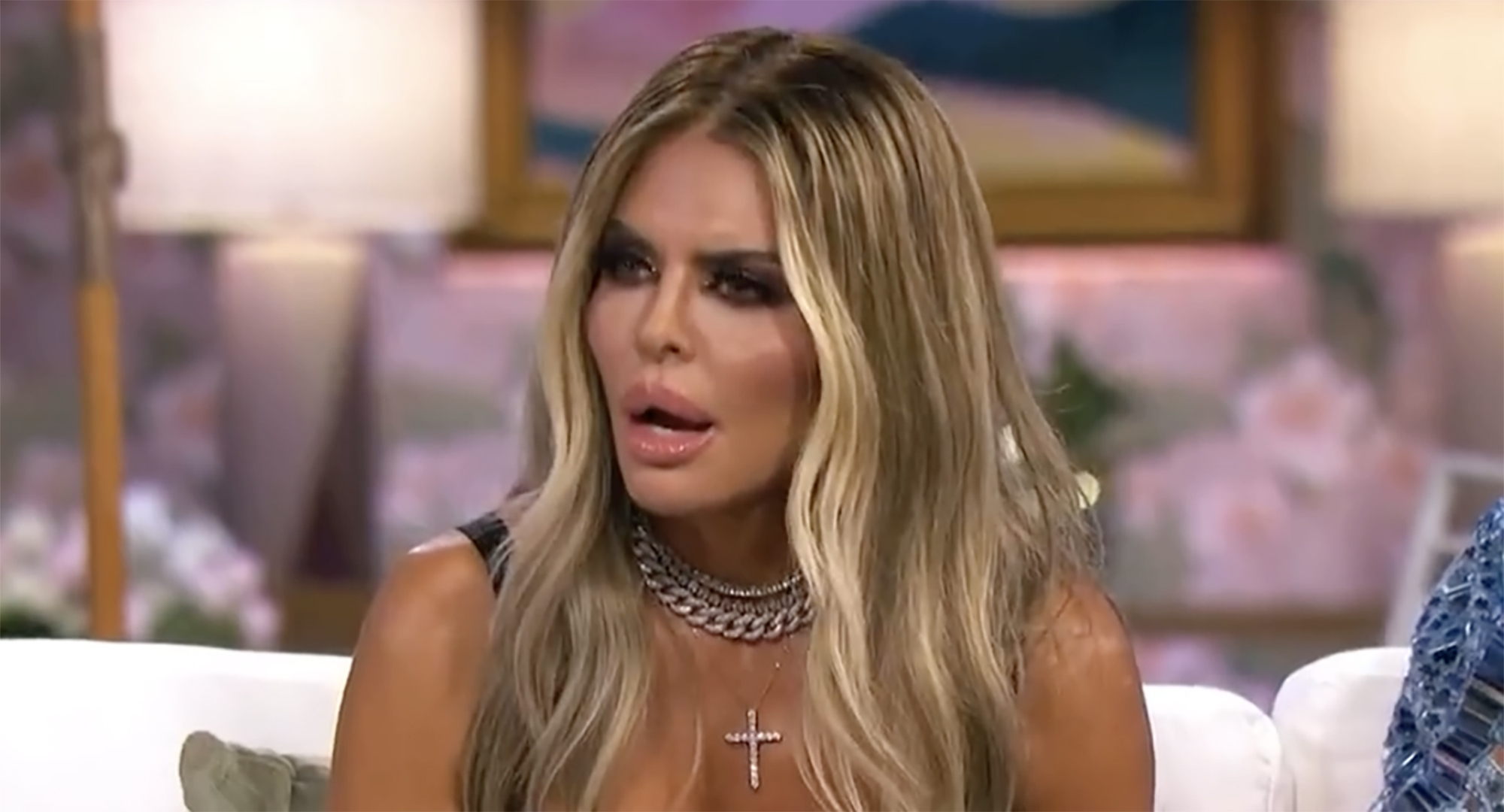 Rinna claimed Hilton made disparaging comments about Kyle Richards and other cast members.