Mama bear mode! After Lynne Spears posted a photo of her backyard via Instagram, she clapped back at several unfriendly comments made about her youngest daughter, Jamie Lynn Spears.

Lynne, 66, posted a snap of a large spiderweb in her backyard on Wednesday, August 11, writing, “Wow! Look at the size of this spider web!!”

Lynne’s followers were quick to comment that the web resembled the Sweet Magnolias actor, 30, and her alleged lies about Britney Spears amid her ongoing conservatorship and legal woes. 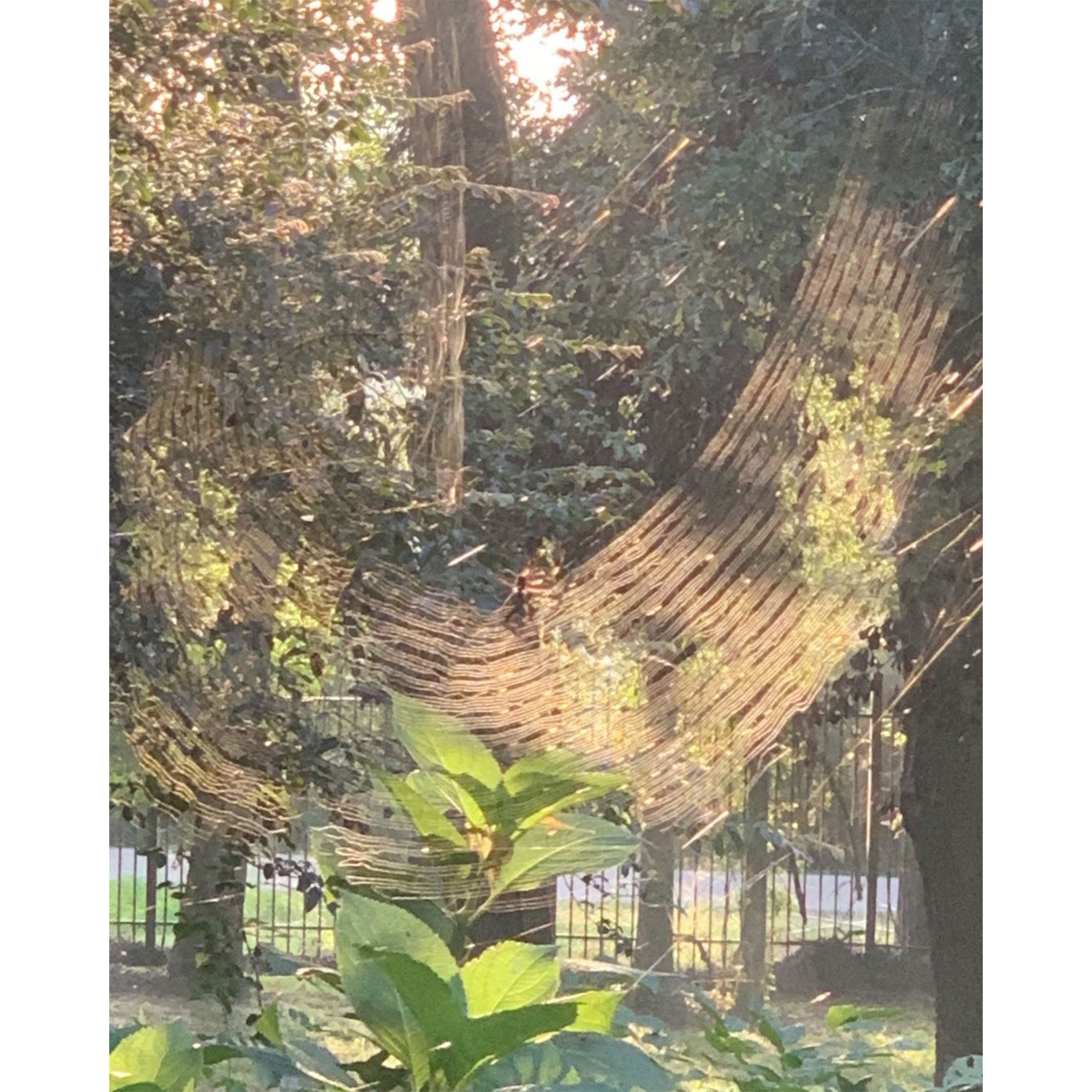 When another Instagram user commented, “Oooh look at that! It’s Jamie Lynn and her lively home💁🏻‍♂️,” Lynne doubled down.

One week earlier, the Zoey 101 alum shared an Instagram Story video of herself crying amid the ongoing family drama as #FreeBritney supporters called her out for seemingly staying silent all these years. Her daughter Ivey, 3, is heard comforting her in the recording, saying, “It’ll be OK, mom. It has to be OK, mom.”

In July, a source told Us Weekly that the All That alum prefers to support her 39-year-old big sister privately.

“Jamie Lynn is 100 percent for #FreeBritney,” the insider said at the time. “She and Britney have always had this special bond as sisters. Jamie supports Britney and has been there for her, listening to Britney’s speeches, praying for her and sharing encouraging messages with her.”

The source revealed that Jamie Lynn “doesn’t want to be involved” in the ongoing legal battle, but will always be there for the Crossroads star as a “sister, best friend and support system.”

Jamie Lynn addressed the allegations against her in June, shortly after Britney broke her silence on her conservatorship in an emotional court hearing.

“I think it’s extremely clear that since the day I was born I’ve only loved and adored and supported my sister,” Jamie Lynn said in a series of Instagram Story videos. “I mean, this is my freaking big sister before any of this bulls—t. I don’t care if she wants to run away to the rainforest and have a zillion babies in the middle of nowhere, or if she wants to come back and dominate the world the way she has so many times before. I have nothing to gain or lose either way. This situation does not affect me because I am only her sister who is only concerned about her happiness.

Lynne, for her part, has been vocal about supporting her daughter’s claims to remove Jamie Spears as the conservator of her estate, seemingly taking Britney’s side in a declaration filed in July.

“I became involved in this conservatorship because I wanted to ensure that everything in my daughter’s life was handled in the best interests of my daughter the conservatee, which I did not believe at the time (and I still do not today) to be the case,” Lynne wrote at the time, alleging that her ex-husband, 69, had tried to maintain “absolute control” over Britney’s life for the last 13 years.