One man show! Mark Duplass made his Hollywood debut as a coproducer in 1996’s Connect 5 and started Duplass Brothers Productions with his brother, Jay Duplass. Six years later, he wrote, produced and acted in his first short film, The New Brad. The Louisiana native has had a steady gig in the entertainment industry ever since, writing, producing, editing and acting in both film and television.

‘Morning Show’ Season 2: Everything We Know

Mark’s biggest movie credits include Zero Dark Thirty, Creep, The Lazarus Effect, Bombshell and 7 Days. He has also made a name for himself with his TV roles in Wedlock, The League, Togetherness and The Mindy Project. The Like Brothers coauthor has been playing Chip Black on The Morning Show since 2019.

Outside of his acting roles, however, how much do Mark’s fans really know about him? The Your Sister’s Sister actor opened up to Us Weekly exclusively about himself — including why he once traveled the country in a van wearing Tevas — and which movie changed his life as a teenager.

Read on to learn more about Duplass: 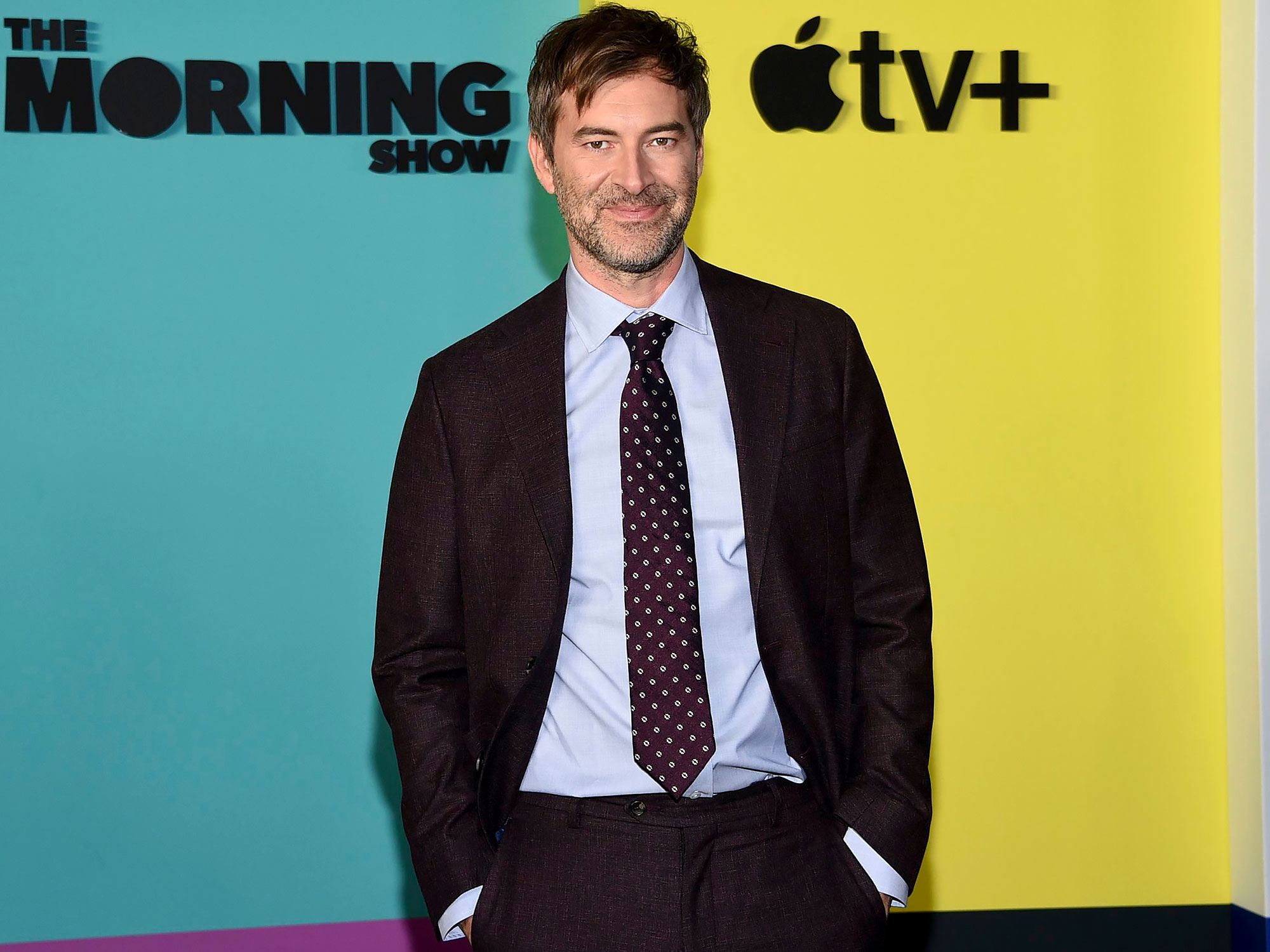 1. I once ate 50 buffalo wings in one sitting. I have not done this since.

2. When I was a teenager, I was so obsessed with the Indigo Girls that I became a singer-songwriter, released two independent CDs and toured the country in a conversion van for months on end by myself — wearing Tevas.

3. I ran the mile relay in high school and we almost broke the school record. I was by far the slowest leg. I still carry a little shame on that one.

4. I have a love-hate relationship with Taco Bell.

5. I discovered independent film when I was 14. I went to see My Own Private Idaho thinking it would be some kind of comedy starring Keanu Reeves and Joaquin Phoenix. It changed my life.

6. I can’t surf for the life of me, but I am a pretty great body surfer.

7. Ever since I saw Jaws as a kid I am not only afraid of deep ocean water, but I have a hard time swimming in a pool at night.

9. I’m not great with roller-coasters. Done with those.

10. I am incredibly disorganized. I cut so many corners on little things in life. This is how I get a lot of work done. Not saying it’s a good thing.

11. I can hold my breath for two minutes.

13. I once farted so loudly while acting in a scene that the director buckled over with laughter and blew the take. The actor across from me did not break. I was so impressed.

17. I love hiking in the woods with my big brother, talking about our lives, getting exercise and breathing fresh air.

18. I stopped reading books when my kids were younger. Now that I have more free time I have become voracious. Last year I read 55 books. There’s not much I enjoy more.

The Best Comedies to Make You Feel Better While Social Distancing

21. I cannot believe I get to do what I do for a living. I suppose I still feel like that kid living out of the back of his van trying to sell CDs that no one wanted.

22. I present like an extrovert, but during the [coronavirus] pandemic I figured out I’m an introvert. This is difficult to navigate.

23. My childhood crushes include, but are not limited to: Olivia Newton-John, Joni Mitchell, Joan Baez and Mary Stuart Masterson in Some Kind of Wonderful.

24. I have been taking antidepressants for 13 years. This medication and therapy pretty much saved me from years of anxiety. The best decision I ever made was seeking help and putting away that stigma.

Catch Duplass on season 2 of The Morning Show, premiering on Apple TV+ September 17.