Mark Wahlberg must be chowing down on his Wahlburgers.

The fitness-obsessed actor, 49, revealed he has already gained 20 pounds and is “going up another 20” for his new movie, “Father Stu.”

“From left photo 3 weeks ago to this, now,” he captioned shirtless before-and-after photos on Instagram Monday. “Thanks to @chef_lawrence_d cooking.”

The weight gain hasn’t turned off the “Spenser Confidential” star’s wife, Rhea Durham, who gushed over her husband.

For fans concerned about the rapid weight gain, Wahlberg’s company Performance Inspired Nutrition clarified the “Ted” actor was going about it in a smart way.

“Doing it the healthy ‘weigh’ and keeping strong with hard #workouts!” the company wrote. 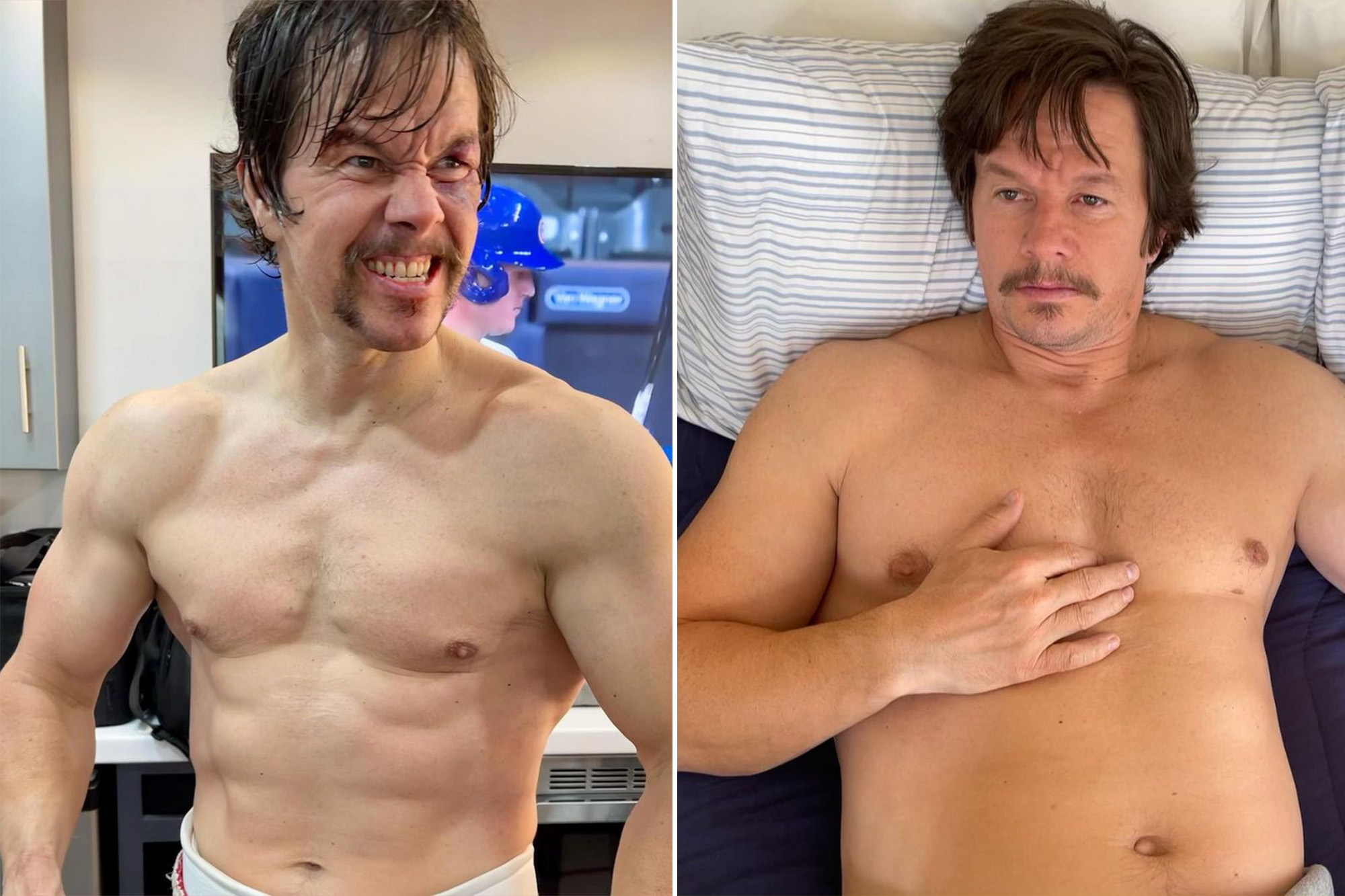 Just days before sharing the photos, the “Deepwater Horizon” star filmed a video from his gym showing off his friend Kenny’s weight loss while highlighting his own weight gain.

On April 8, Wahlberg appeared on “Jimmy Kimmel Live!” and opened up about the real-life character he’ll be playing in director Rosalind Ross’ forthcoming drama.

“I’m playing a guy who was a fighter — he was many things,” he explained of Father Stuart Long. “He was a fighter, he moved to L.A. to become an actor, he fell in love with a girl, he had an accident, he had an outer-body spiritual experience, he decided to become a priest. He died of a rare disease, IBM, but he had a big impact on a lot of people in a very short amount of time.”