MARTIN Lewis has explained just how much you'll get in total from Chancellor Rishi Sunak's new rescue deal.

The money mogul has given a brief run-down on TikTok of everything that was announced today's statement. 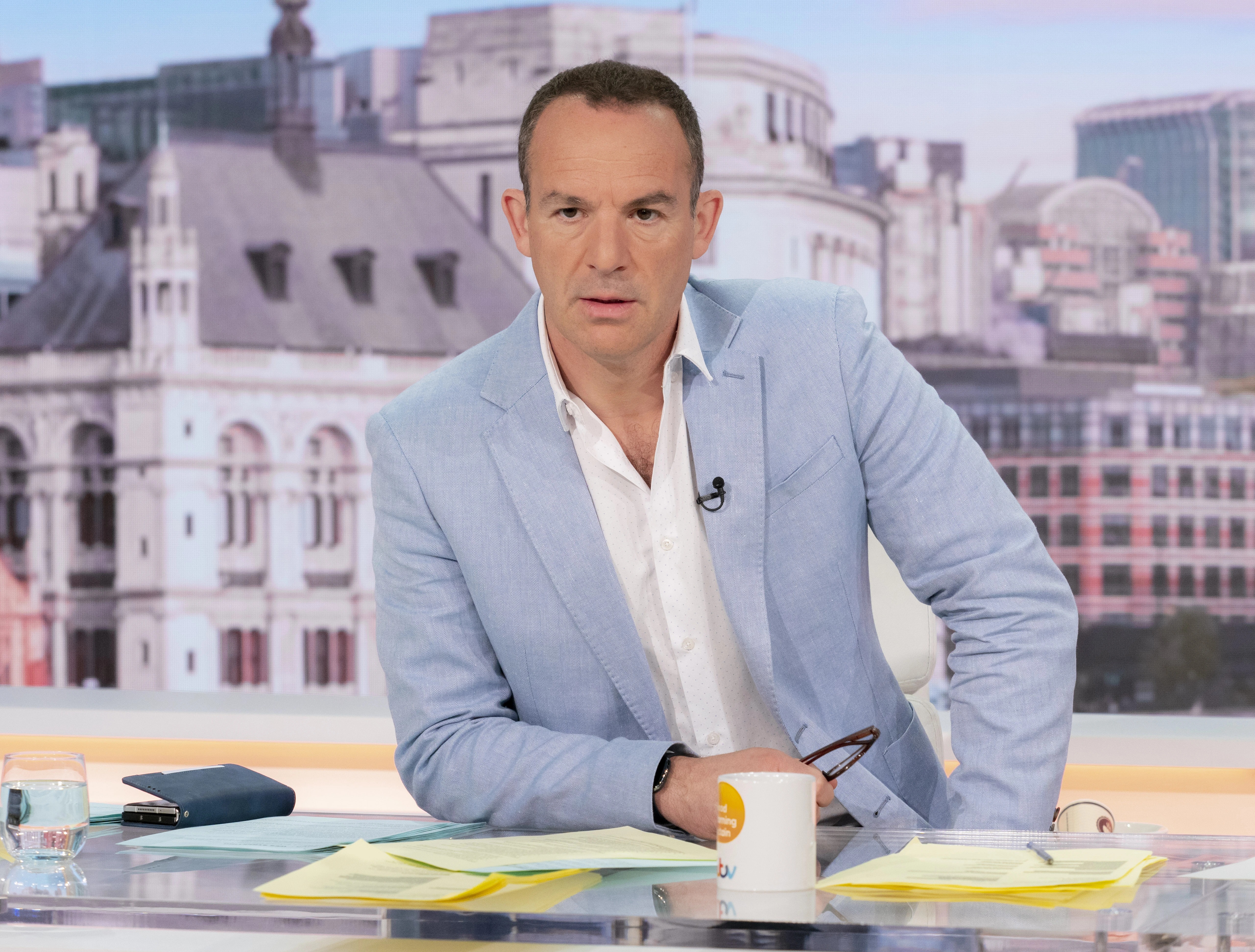 At lunchtime today, The Chancellor announced £15billion worth of aid that he was set to dish out later in the year, including £1,500 for the poorest households, and energy discounts for all.

Martin said "It's quite a good package, and it's probably better than I expected it to be.

"I am breathing a sigh of relief as it will relieve some of the pressure."

Millions of households have been clobbered with rocketing bills as the cost of living crisis bites. 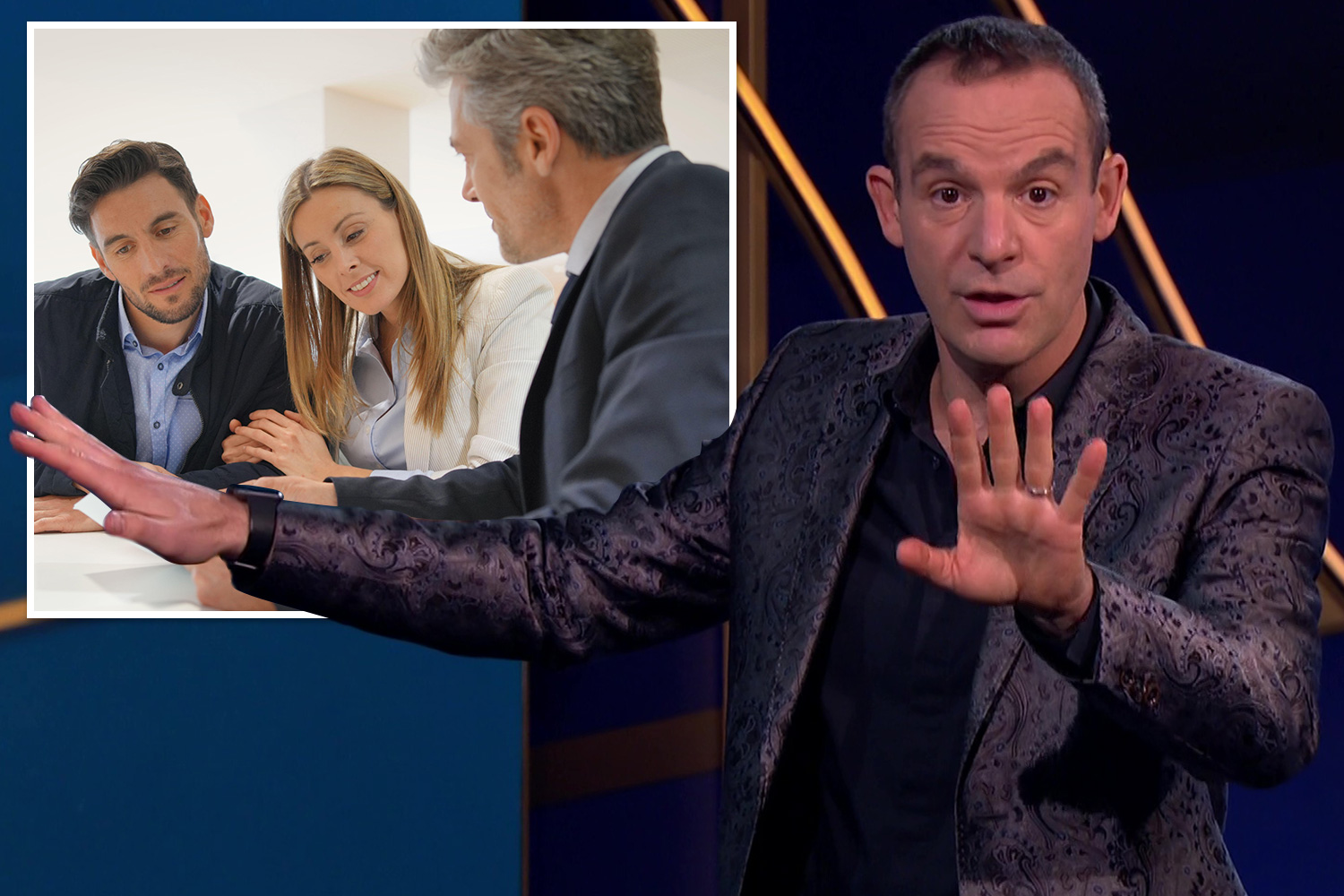 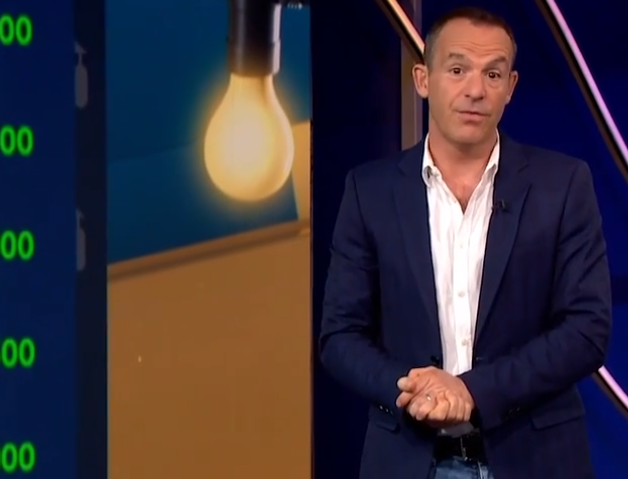 Rising inflation means the price of everything from supermarket staples, to fuel and more, is going up.

More news from regulator Ofgem means it'll go up another £800 on top of that come the autumn time, when the price cap could reach nearly £2,800.

Martin explained in his viral clip, that the jump from the average energy price before April to this October's predicted cap, means consumers forking out almost £1,500 a year more in a typical bill. 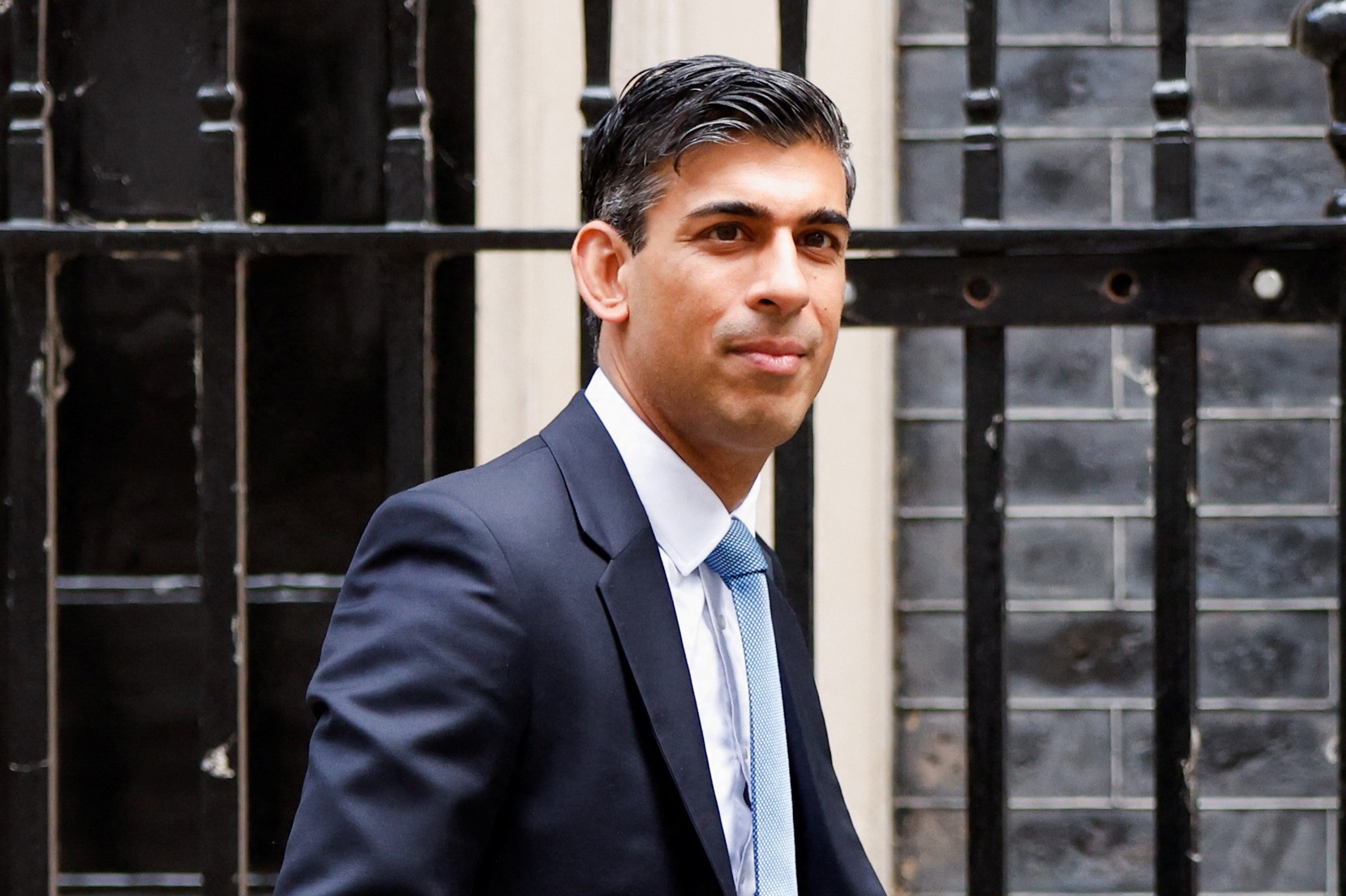 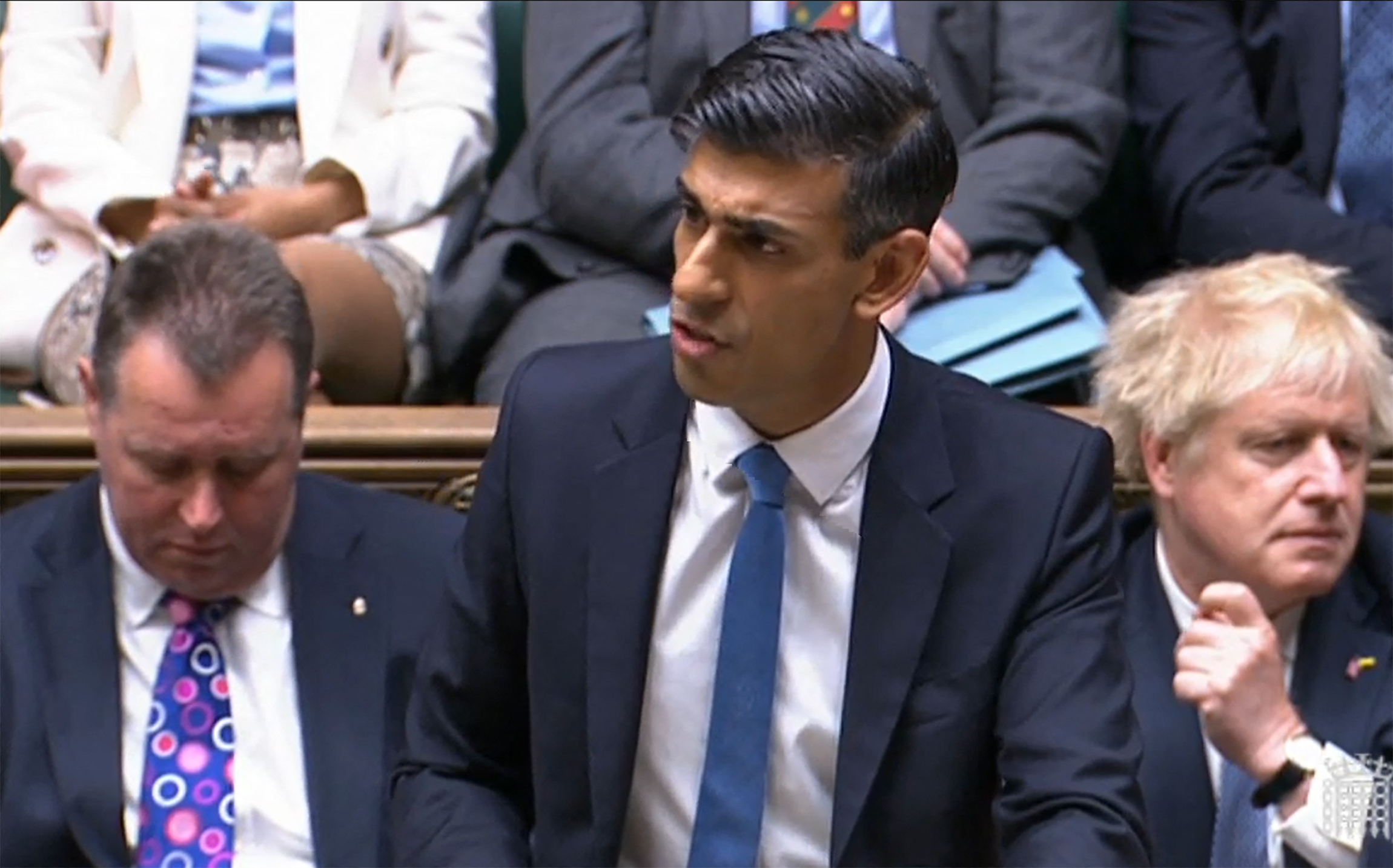 It's a rise that Martin described as "staggering" and "unbelievable" in his short take.

His new video has already attracted the attention of well over five thousand fans, as they fear for the bills stacking up on their front door steps.

He's also set to grill Mr Sunak after 5pm today on the changes, urging fans to get in contact on social media with any questions of their own.

But before his 15 minutes with the Chancellor later tonight, the savings guru has taken the time to fill in consumers on everything that was announced.

In short, it includes:

But Martin went into a little more detail on what it means for households.

He said: "The first, for those people on benefits, there will be a £650 direct payment into people's bank accounts.

"It's a big one off cash payment – it's being done like that I suspect so it doesn't set a precedent, and they won't get the flack like they did with the £20 a week Universal Credit uplift."

He moved swiftly on to explain the second arm of support as he said: "For those with non-means tested disabilities, there will be £150 given."

The payments are due to be exempt from tax, without counting towards the benefit cap, and not having any impact on existing benefit awards.

They'll also be dished out automatically and directly from the government in September this year.

"Now, if you're also eligible for the benefit uplift of £650, you'll get both of them," explained Martin, revealing how some households could get MORE cash.

He then moved on to what older households could be in line to get.

"Pensioner homes," said Martin, "Well you already get the winter fuel payment that's between £100 and £300, and there will be an additional £300 on top of that paid this winter.

For his last point Martin brought up the "loan-not-loan" due to land in October for all households.

"That's gone," Martin said toward the end of his explainer video. "It's gone and it's been replaced with a straight grant."

After the update today it was revealed that all households' energy bills will be reduced by £400 – not the original promised £200.

When the help was announced in Mr Sunak's Spring Statement earlier this year it was understood that families would have to pay back the initial £200 discount in £40 installments over the next five years.

That's all changed now though, and the money WON'T have to be paid back, saving households from further financial strain down the line.

"It's a flat reduction. It applies to Every household," Martin explained.

The only point missing from Martin's whistle-stop tour of the help announced today, was the extra funding being pumped into The Household Support Scheme.

Another £500million is being granted to the fund in October for councils to dish out to their residents in the forms of supermarket vouchers, free cash, and more to help with rising costs.

"I also haven't included in that the £150 council tax that's already been paid to homes," Martin added on the end of his explanation.

The £150 discount has begun being handed out to households who live in council tax bands A-D, to help mitigate the influx of rising costs from energy bills and more.

"There's also of course the discretionary fund for those not in bands A to D, but are still really struggling," Martin said.

With financial pressures growing, Martin has also issued a "ticking time bomb" warning to homeowners who may be in for a price shot next time it comes to remortgaging.

He also revealed whether you should fix your energy bill now, after the latest £2,800 price cap prediction.