ATLANTA (AP) — The largest city on Georgia’s coast has reimposed a requirement that people wear masks in public, citing a “steep and alarming rise” in cases of COVID-19.

Savannah Mayor Van Johnson made the announcement Monday at a news conference, saying people now must wear masks any time they are indoors with people who are not members of their immediately families.

Johnson said his order does not apply to schools and colleges, but called on them to do the same, saying rates of COVID-19 have roughly tripled in Chatham County in the last two weeks. 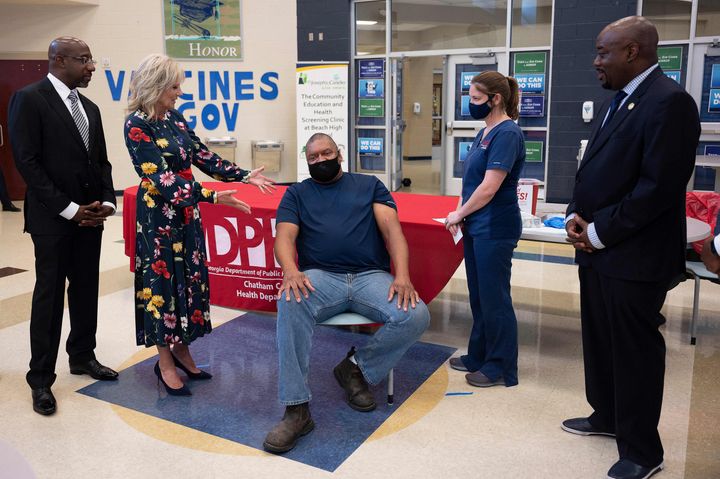 The county saw a big spike in new cases at the end of last week, according to state Department of Public Health data, pushing transmission rates to levels last seen in March. Reported new cases are roughly nine times where they were when they bottomed out in late June.

Statewide case rates in Georgia are almost five times as high as they were in late June.

Johnson said the delta variant of COVID-19, low vaccination rates and large gatherings over the July 4 holiday may be contributing to the rise. 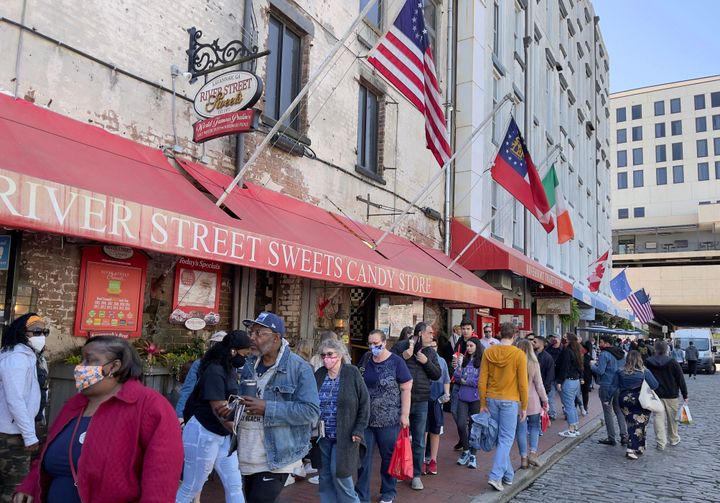 Savannah was the first Georgia city to impose a mask mandate last year. In May, it dropped the requirement but advised unvaccinated people and medically vulnerable people to keep wearing masks.

“None of us want to take a backward step in our return to normalcy, but wearing a masks is the simple, easy, most inexpensive thing we can do to protect ourselves and those around us,” the first-term mayor said.

For now, Johnson said the city will allow large outdoor events to continue, as long as organizers take safety precautions.

As of Thursday, 46% of Chatham County residents had received at least one dose of a vaccine, just above Georgia’s 45% rate. People 12 and older are eligible to be vaccinated.

“Are we effectively punishing those who did the right thing, who took the vaccine? And the answer is yes, we probably are,” Johnson said. “But the minority is being punished because of the inaction of the majority.”