55 Vicodin & a quart of vodka: The most shocking tales from Matthew Perry’s tell-all memoir

Matthew Perry’s dating history: All his past girlfriends and relationships

Matthew Perry: How to tell which drugs I used during ‘Friends’

Matthew Perry has apologized for questioning i his new memoir why Keanu Reeves “walks among us.”

“I’m actually a big fan of Keanu. I just chose a random name, my mistake. I apologize,” the “Friends” alum said in a statement to People Wednesday.

“I should have used my own name instead.”

Perry suggests in “Friends, Lovers and the Big Terrible Thing” that he harbors bitter feelings toward the “John Wick” star — but fails to provide a reason.

“Why is it that the original thinkers like River Phoenix and Heath Ledger die, but Keanu Reeves still walks among us?” he writes.

The troubled actor, 53, made his first movie, “A Night in the Life of Jimmy Reardon,” in 1988 with Reeves’ best friend, Phoenix. They became close while filming, which made Phoenix’s untimely death from a drug overdose at age 23 in 1993 all the more heartbreaking. 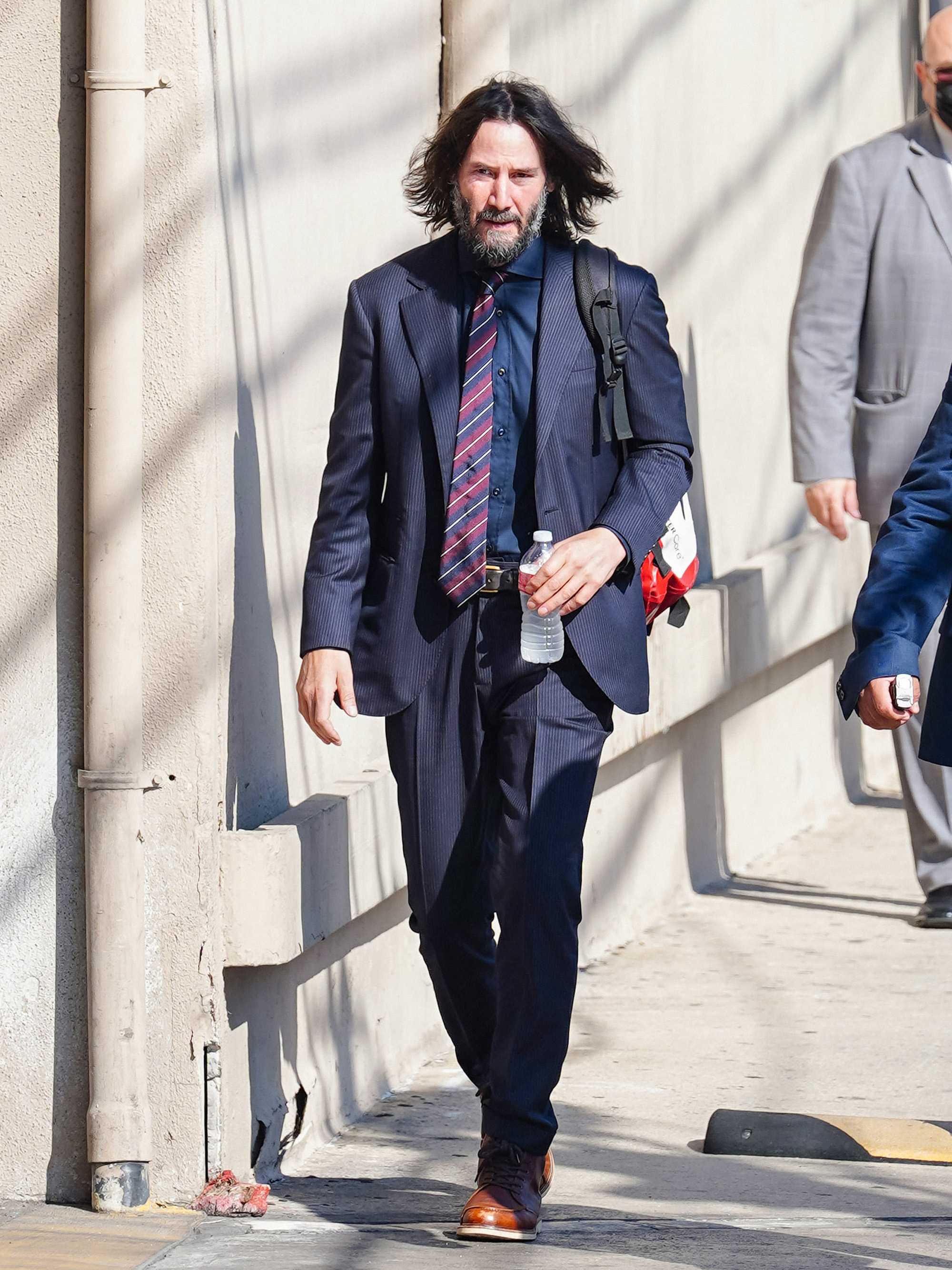 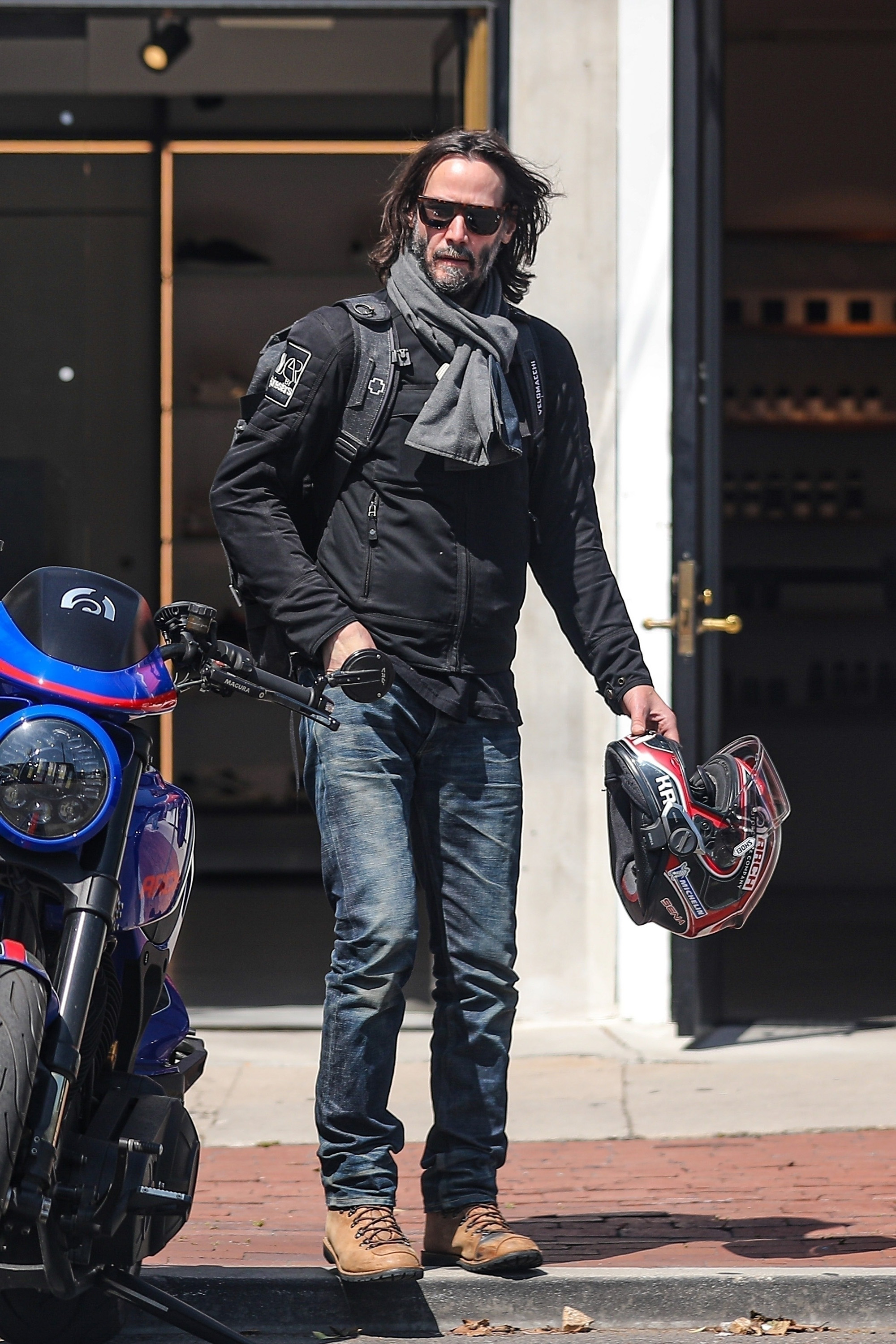 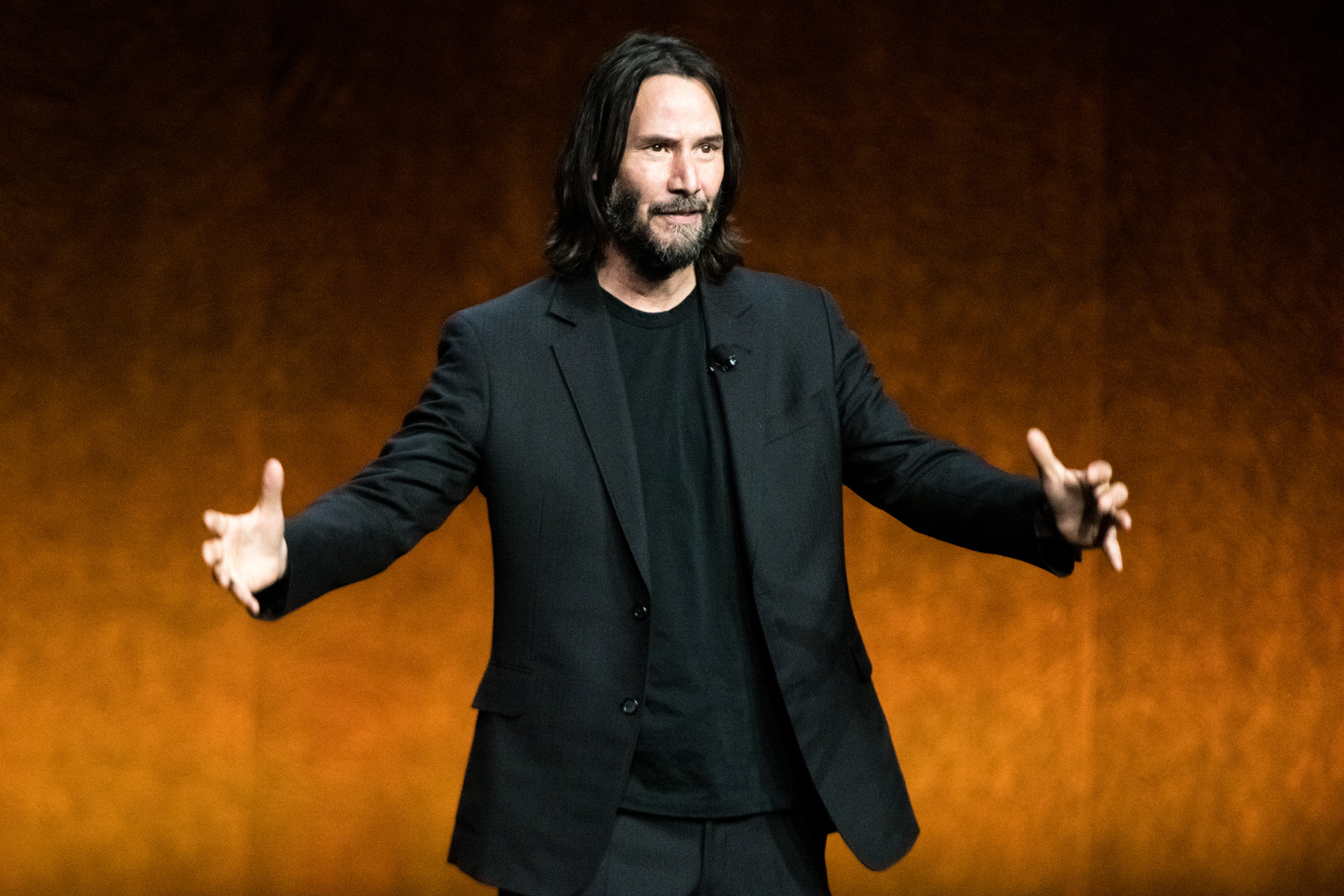