Meghan Markle ‘upset people early on’ when she joined the Firm

Meghan Markle and Prince Harry’s former chief of staff has saids he had an “incredible experience” working with the couple.

Catherine St-Laurent, who now serves as now a senior advisor to the couple’s Archewell Foundation, described Markle and Harry as “incredibly talented and creative leaders.”

“I’m grateful to have had the opportunity to do that, to be able to be with them on their journey,” she told The Cut. “The time that I spent with them was incredibly fulfilling.”

As Page Six exclusively reported in March, St-Laurent left her role as chief of staff after one year to transition to Archewell.

“She will continue to bring high-level strategic guidance to Archewell, which she helped launch and build over the course of the past year,” the spokesperson told us at the time.

St-Laurent said she believes the couple and their foundation will be a powerful force of good.

“I think they have the potential to be very influential leaders in the social-impact space,” St-Laurent added. “I look forward to continuing to be a part of that.” 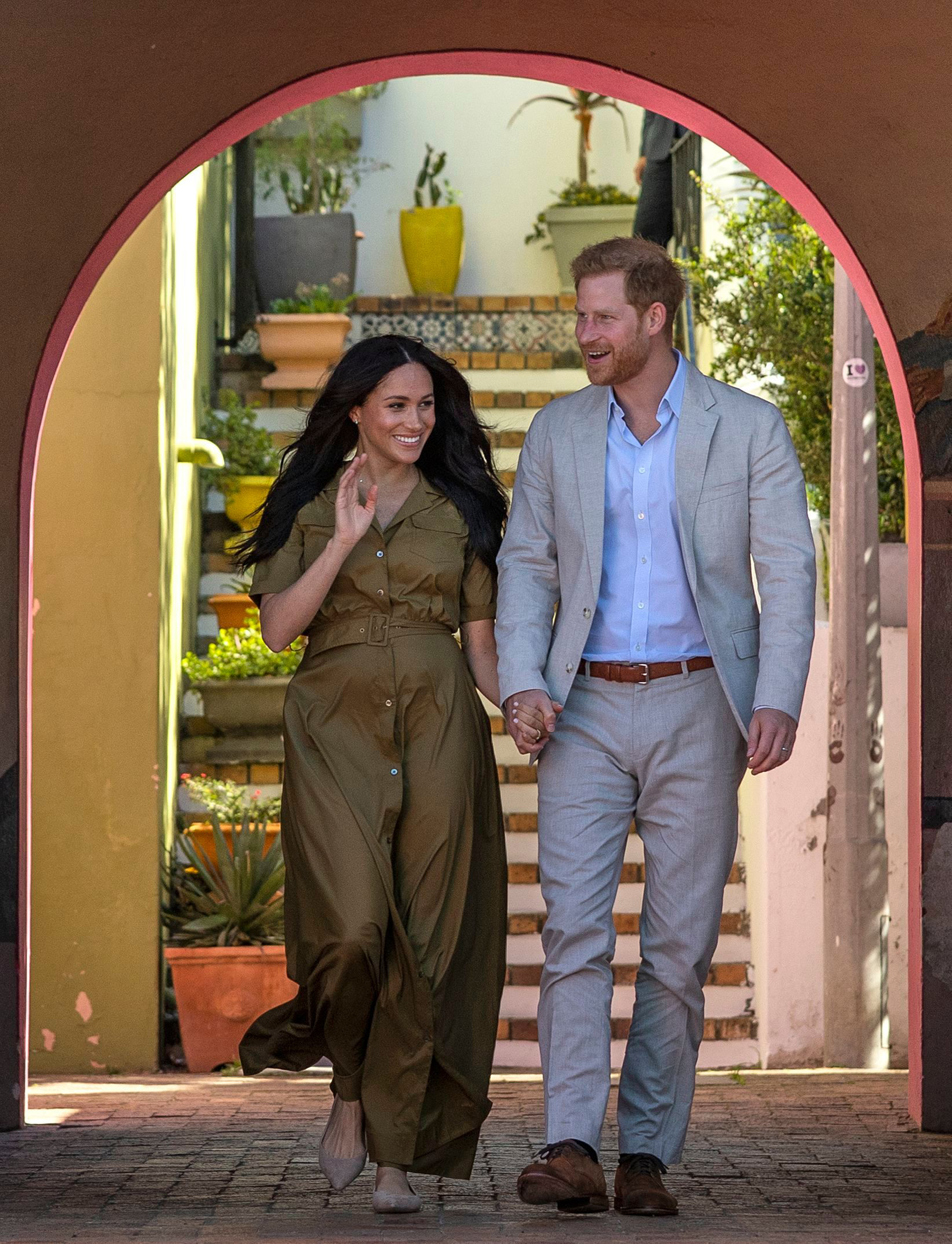 Her comments come after the pair’s former communications secretary, Jason Knauf, accused Markle, 39, of bullying. Reps for the pair slammed Knauf’s claims and added they were “saddened by this latest attack on [Markle’s] character, particularly as someone who has been the target of bullying herself.”

Buckingham Palace confirmed they were launching an investigation into the allegations in March, but results from the inquiry have not been released.