Meghan Markle, the Duchess of Sussex, has just about everything a wife and mother could ever dream of wanting. Markle worked her way up the Hollywood ladder, created a successful career, and kept her wits about her even under the microscope of reporters, fans, and now Britain’s newspapers and royal watchers.

She and Harry, the youngest son of Princess Diana and Prince Charles, have what looks like a genuinely loving marriage, and now a beautiful son, Archie. Still, Markle has been the target of criticism, gossip, and constant rumors that often surrounds a celebrity like her.

But Markle was not prepared for the constant scrutiny and the endless reporting of her every move. One choice made by Markle and Prince Harry that met with tremendous criticism was the couple’s decision to move their residence from Kensington Palace to Frogmore Cottage. 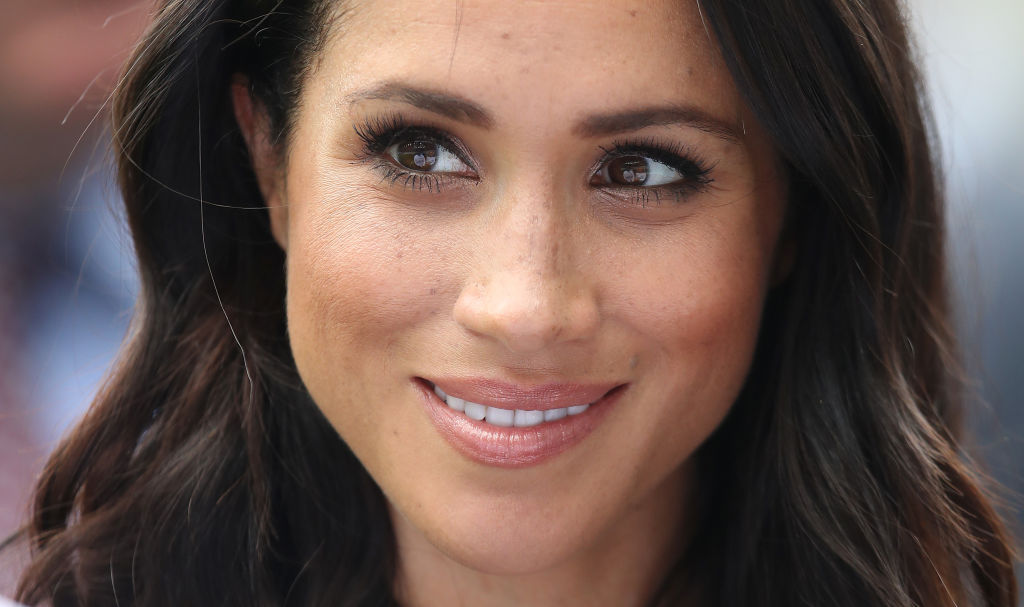 Juliet Hughes-Hallett, founder and chair of Smart Works, had this to say about Markle:

“An acknowledged champion of women and their rights worldwide, The Duchess will motivate ever more women to come to our centres and get the job that will transform their lives.”

Working with the victims of 2017’s horrendous fire in Grenfell Tower, London, Markle and the women from the Hubb Community Kitchen, released a cookbook; Together: Our Community Cookbook.

The project is raising money for the kitchen that opened to support victim’s as they coped with the issues they faced after the tragedy. The Duchess helped launch the cookbook and wrote the forward for it. In it, she said:

“We’ve all had that experience where you have a bit of food, close your eyes, and taste, remember and even feel the first time you enjoyed it,” she writes. “There is good reason that chicken soup is often credited with healing not just a cold but the soul. There is something quintessentially restorative about a taste of something meaningful.”

Markle acted as guest editor for Vogue’s September 2019 issue, labeled the “Forces for Change” edition. Each of the 15 cover star women expresses their vision for our planet and the people on it, who choose to have no bounds.

The idea is that if women harness our collective power, they can remake the world. The ladies who adorn the September Vogue are changemakers and are ready to change society in numerous radical and positive ways.

On a few occasions, Markle has alluded to the fact that the UK press is often a bit tough on her. But she and Prince Harry seem to have a plan and lifestyle that keeps her from buckling under the pressure of having her every move recorded.

The two have decided to take the high road where critics are concerned. Usually, being as successful and well-liked as one can is the best revenge. Markle’s charities and her efforts to keep her family’s lives private underline her grace. Her evident love for her family and for helping others show that Markle has what it takes to accentuate the positive.