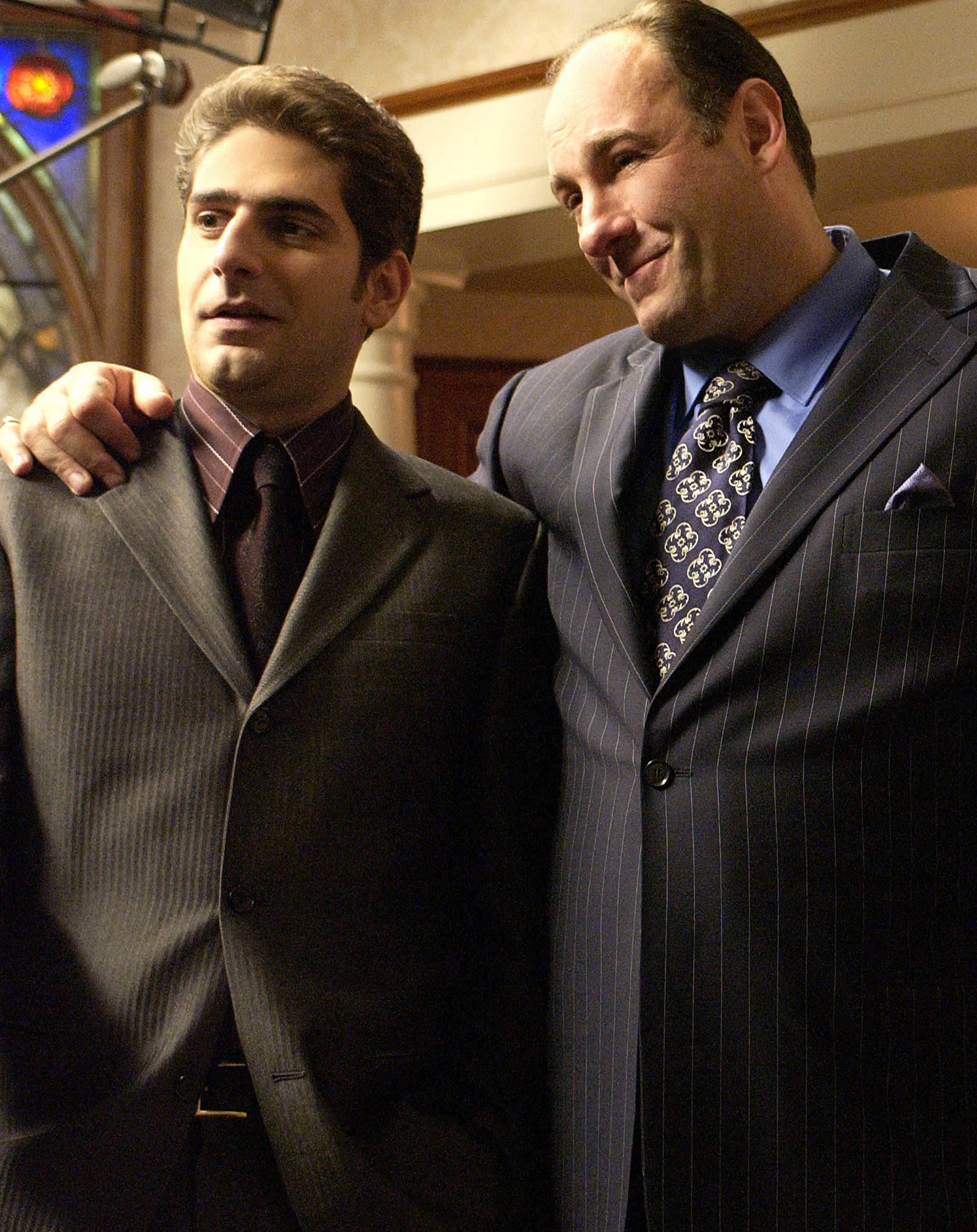 His Sopranos colleague Michael Imperioli shared a heartfelt message via Instagram on Saturday, September 18, alongside a throwback snapshot of the two actors wearing suits.

“Dear Jim, Today marks 60 years since you came into this world,” Imperioli, 55, captioned his post. “As fate would have it, I am in Rome, the city where you left this world. I will think of you today as I wander these ancient streets. I will remember the laughs most of all.”

He continued, “Today I am reminded how fortunate I am to have acted beside you more than I ever did (or ever will, most likely) with anyone else. What a privilege. Thank you for the friendship, generosity and kindness. Love always, Michael.”

The Emmy Award winner died in June 2013 after a sudden heart attack while on vacation in Italy. He was 51.

“We’re all in shock and feeling immeasurable sadness at the loss of a beloved member of our family,” HBO said in a statement to Us Weekly at the time. “He was a special man, a great talent, but more importantly a gentle and loving person who treated everyone, no matter their title or position, with equal respect. He touched so many of us over the years with his humor, his warmth and his humility. Our hearts go out to his wife and children during this terrible time. He will be deeply missed by all of us.” 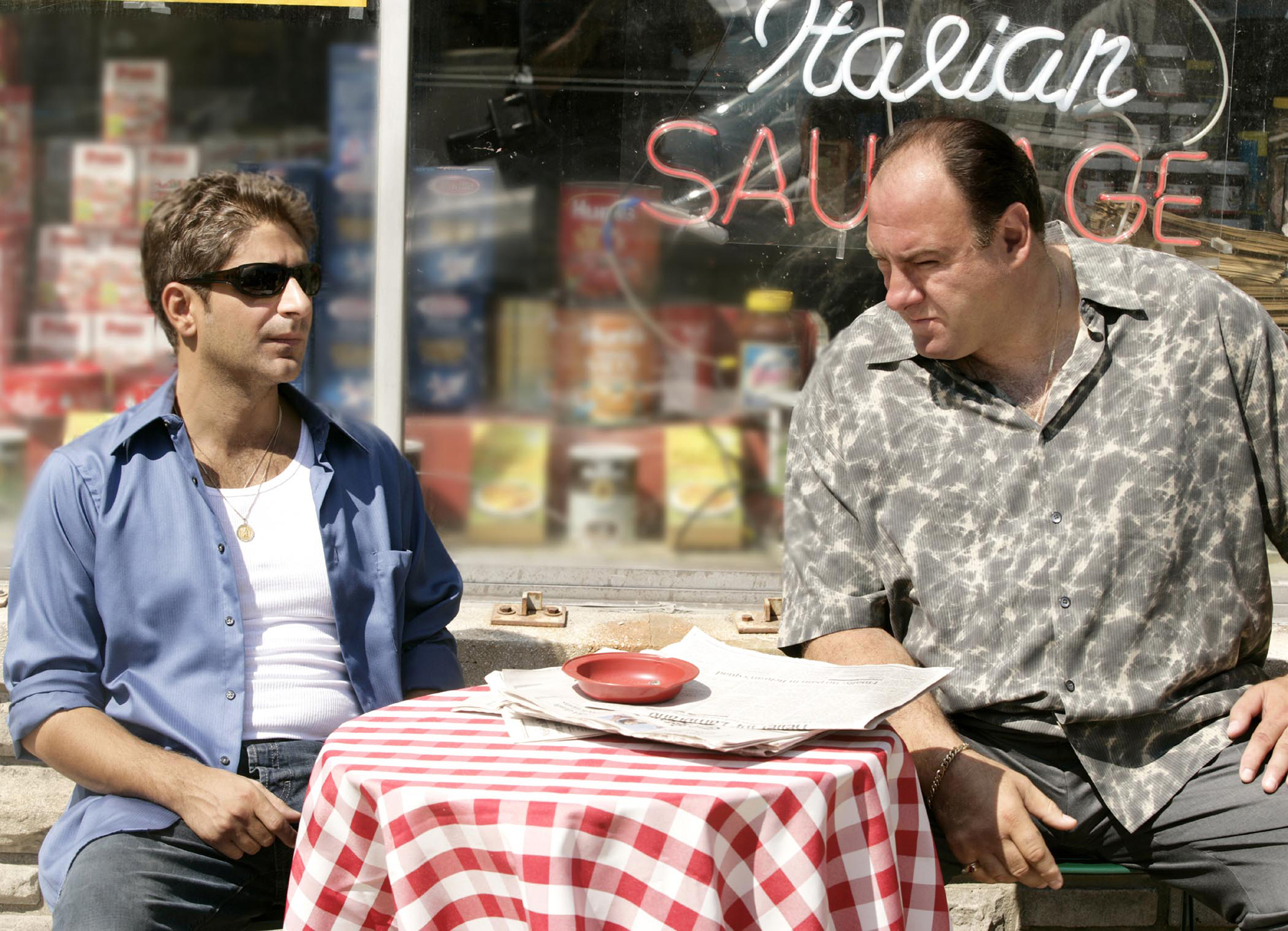 “My favorite memory of working with Jimmy was working with him,” Vincent Pastore, who played Salvatore Bonpensiero, exclusively told Us in January 2019. “Just getting on the set, I couldn’t wait to work with him, to do our scenes together … The biggest memory was the last episode because everyone was so upset that I wasn’t going to be on anymore. Tony Sirico, Little Steven was very, very upset, Jimmy was upset and I remember that day specifically.”

The iconic series is set for a return with a prequel film, titled, The Many Saints of Newark. It was previously confirmed that Gandolfini’s son, Michael Gandolfini, would play a younger version of his character in the new picture about Tony Soprano’s youth in Newark, New Jersey.

Imperioli exclusively told Us in April 2019 that the 22-year-old actor had the “sweetness and charisma” that his father had, adding, “He’s a big kid, too!”

The New York University alum noted that he didn’t want to play Tony the same way his father did for many years, but rather bring his own style to the iconic character.

“You know, I didn’t want to put pressure on myself to walk out of this feeling like I’d grown in terms of my feelings towards my dad,” he told Empire in August 2021. “I just wanted to be the best actor I could be, portraying Tony in the way David [Chase] wanted, scene by scene. I didn’t think about my grief because… well, I would have s–t the bed.”

He added at the time, “My dad’s character had all this beautiful sensitivity underneath this aggression. This version of him is the reverse. His curiosity and sensitivity comes first. He’s not a gun-wielding gangster. He’s a kid who gets whittled down and pulled in.”

The Many Saints of Newark premieres in theaters and on HBO Max on October 1.