Michelle Visage became the ninth contestant to join this year’s Strictly Come Dancing line-up. This morning it was announced that the the 50-year-old would be taking on the litter ball, joining fellow contestants Viscountess Weymouth, Karim Zeroul, Emma Barton, Chris Ramsey, David James, Saffron Barker, Mike Bushell and Catherine Tyldesley. Speaking about the news, Michelle – who is best known for appearing on Ru Paul’s Drag Race revealed she’s “over the moon.”

She said: “I am very excited, I am over the moon. I can’t wait to be dramatic and as amazing as I can be. I am 50 and I want to be presenting women of the age,” she said during an appearance on ITV’s Lorraine.

“I am Italian so I would love Giovanni and they need to have guns to lift all this!”

Michelle previously appeared on the 15th series of Celebrity Big Brother in 2015.

In 2015, Michelle became one of the contestants on the fifteenth series of Celebrity Big Brother, on which she finished in fifth place. 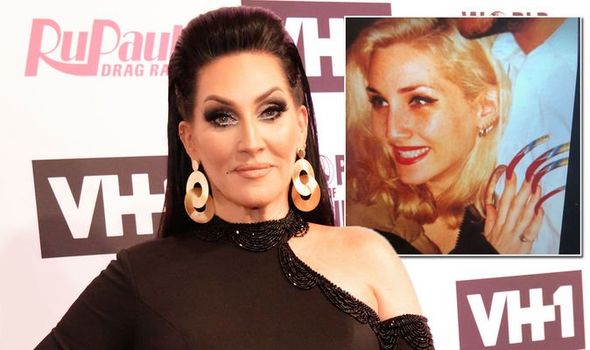 Fans quickly fell in love with her for sass and heaps of confidence, which saw her telling off American blogger Perez Hilton for being “c***y”, calling out Ken Morley (before he was removed) for making sexist comments and taming controversial star Katie Hopkins.

However, it’s taken a long time for the star to develop her confidence.

During her time in the Big Brother house, her husband David Case revealed that she hasn’t always been confident, saying: “Michelle would say, growing up, she felt no boys liked her.”

In the old images posted to her Instagram, Michelle can be seen sporting a blonde do’ and more natural looking make up – a stark contrast to the jet black locks and heavy eyeliner she’s renowned for today. 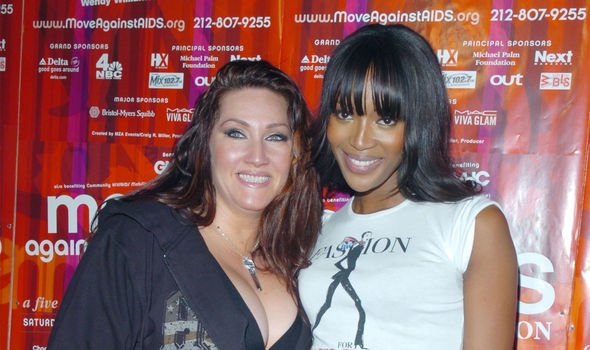 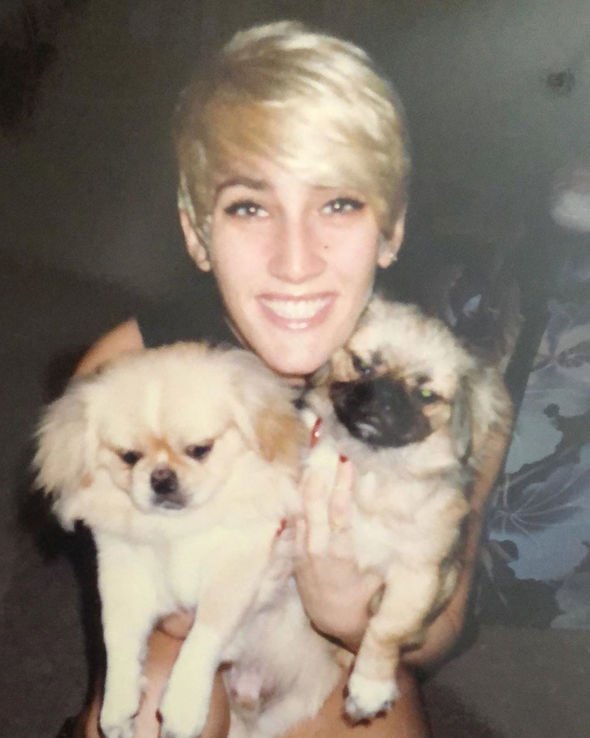 One image dated 1986, shows the Scarcity star posing for what looks to be a high school photo, with a classic 80s hairstyle and yellow top.

David says her confidence came after she went under the knife to have a boob job.

He added: “She may have felt she wasn’t the most beautiful. She wanted to have some kind of curves going on – curves lead to confidence – and her [breast] implants helped with that. But she was born a star, there’s no doubt about that.” 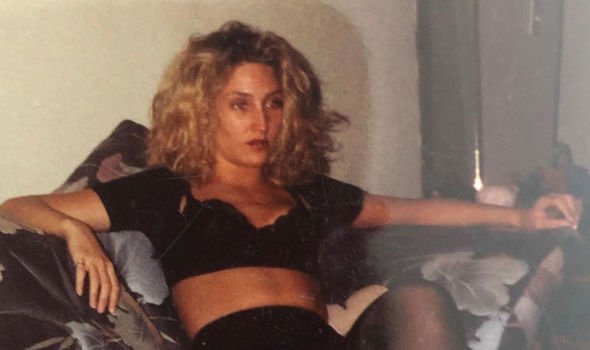 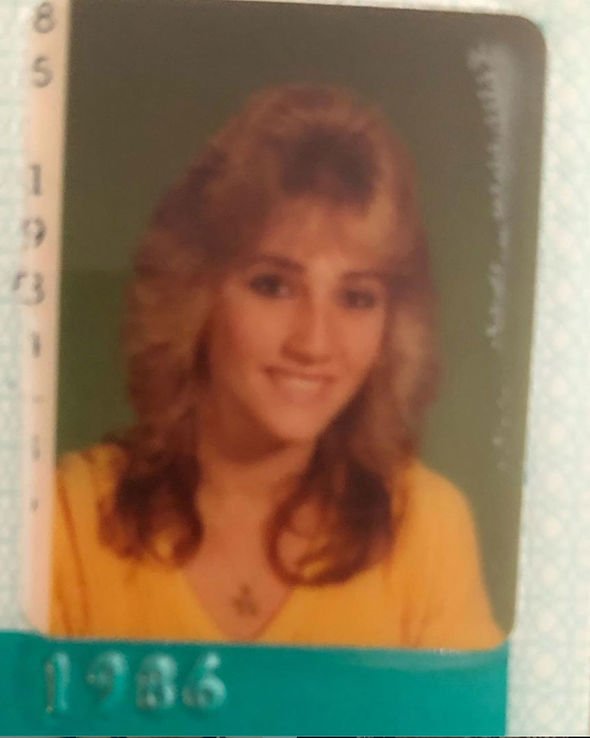 This year, she received her first Primetime Emmy Award nomination for Outstanding Competition Program as a producer of the eleventh season of RuPaul’s Drag Race.

Michelle auditioned and won a place for Seduction, an R&B and dance vocal trio assembled by Robert Clivilles and David Cole that signed with A&M Records in 1990.

The group had several hits, the most famous being “Two to Make It Right”. After the group’s breakup, Michelle went on to collaborate with freestyle dance act TKA and she also provided lead vocals and was the recording artist for The S.O.U.L. S.Y.S.T.E.M. Their song “It’s Gonna Be a Lovely Day”, which was a cover version of the Bill Withers song “Lovely Day”, was included on the soundtrack to The Bodyguard.

The mum-of-two – who was the eighth contestant to sign up for the BBC dance show – says she relies on one type of exercise to maintain her trim physique.