MILLIONS of unmarried couples will be able to benefit from a £250 tax break by the end of the year, the government has announced.

Couples who live together will be able to get a civil partnership after the Supreme Court ruled that the law was is in breach of the European Convention on Human Rights. 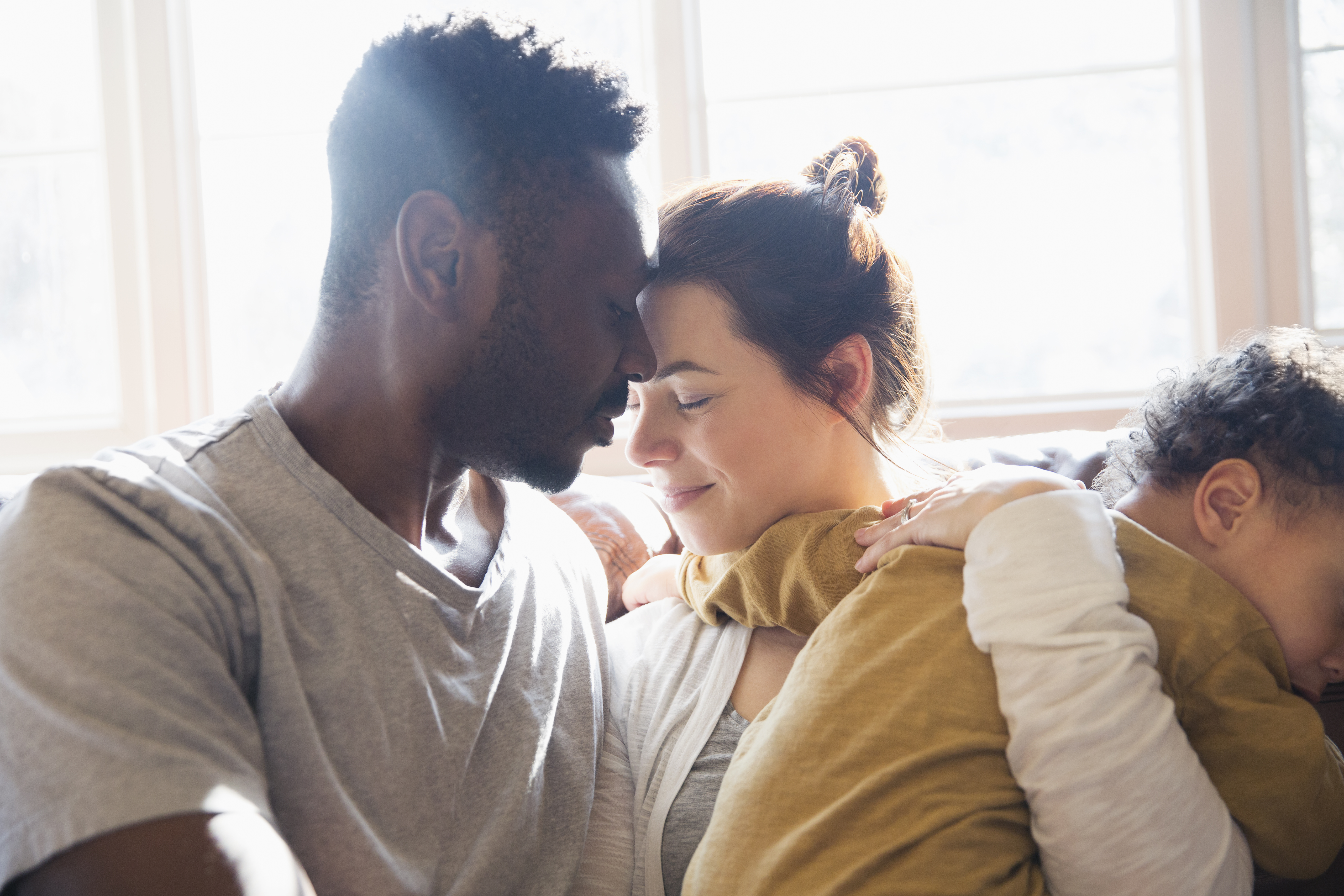 But it excludes heterosexual couples who live together from equal rights on savings, tax and pension benefits compared to those who'd tied-the-knot.

It means partners can simply sign a legal agreement instead of having to pay for a minister to officiate the relationship at religious or civil ceremony.

The rule change will help the 3.3million UK couples who live together – nearly half of which who have children – and share financial responsibilities.

Who can claim Marriage Allowance?

TO be able to claim your tax break you need to tick all of these boxes:

You can’t claim it if

Couples who enter into a civil partnership will be given access to a £250 marriage tax allowance that is currently denied to them.

The system allows couples to transfer £1,250 of their personal allowance (the amount you can earn tax-free each tax year) between them in order to reduce their yearly tax bill.

If the lower income earner passes a portion of their personal allowance to the higher earner, then is will reduce their tax bill by £250 a year.

Of course, couples who live together and don't take out a civil partnership won't be entitled to claim the break.

The reform to the 200-year-old rules will also mean that couples will no longer be given marriage certificates on their wedding day and that electronic registers will replace the system of registers in churches.

How do I apply for Marriage Allowance?

YOU can only apply if you are the non-taxpayer – or lower earner – in the relationship.

You need to fill out the form on the HMRC website and you’ll need your national insurance numbers and a form of ID for the non-taxpayer.

Whatever way you apply, any backdated money owed to you will be calculated automatically and set to you as a cheque.

A specific date is yet to be outlined but the government has launched a six-week consultation on how to ensure couples in England and Wales can access the legal union.

Penny Mordaunt, minister for women and equalities, said: "There are all sorts of reasons why people may choose not to marry, but for a long time it has been the only option for many wanting the legal security it provides.

"Last year the Prime Minister announced the government would support the extension of civil partnerships to opposite-sex couples.

"This is a fantastic step, providing an alternative to marriage for these couples."

Married households could be missing out on £900 by not claiming the tax break – this is because you can claim it retrospectively.

Theresa May has launched a two-year Law Commission review that could allow couples to get married wherever they like, including at sea, family property or places without a licence.