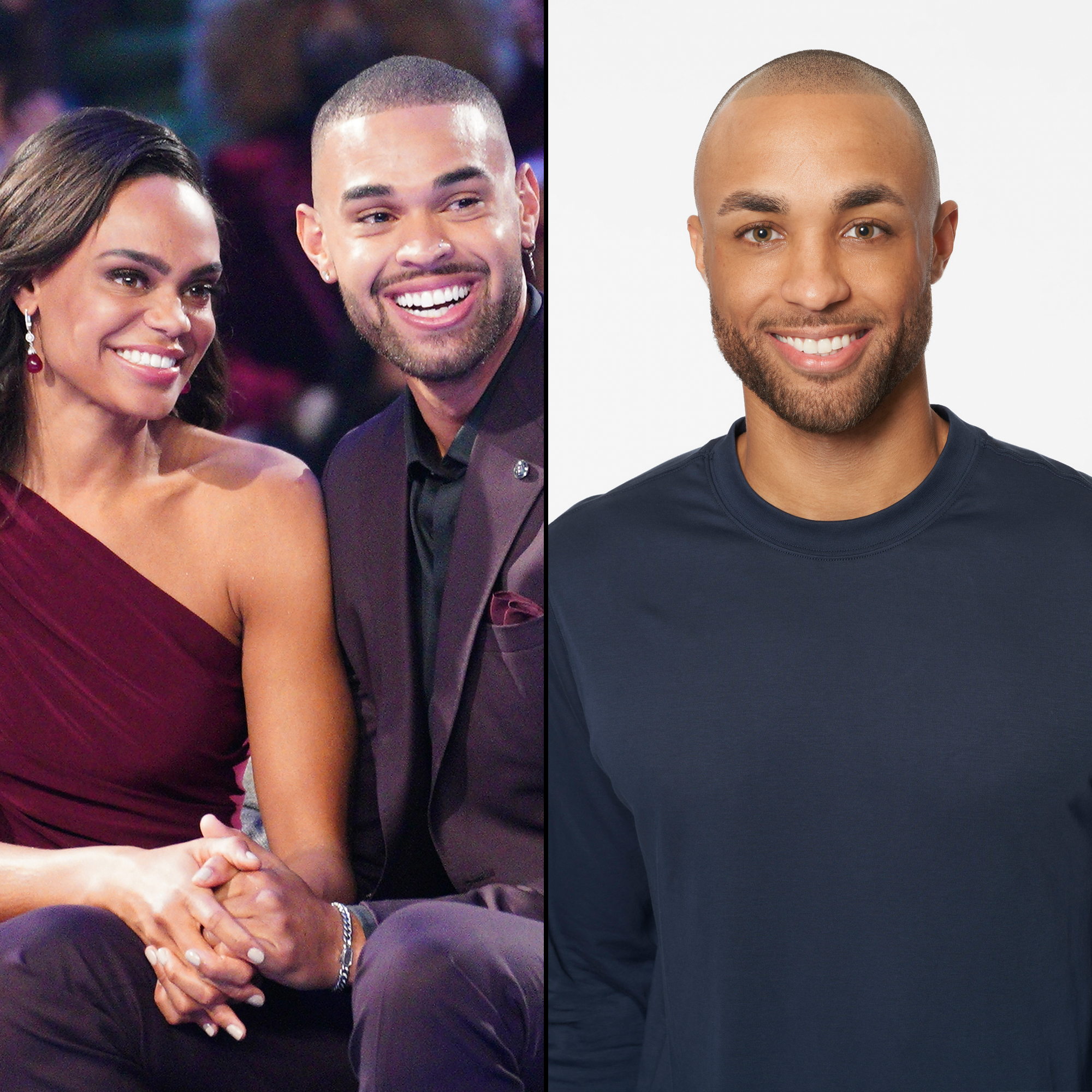 Surprise! While fellow Minnesota native Joe Coleman may not have won Michelle Young’s heart over Nayte Olukoya, there is seemingly no bad blood between the exes.

The elementary school teacher, 28, and her 27-year-old fiancé reunited with Coleman, also 28, on New Year’s Eve.

Young shared an Instagram Story selfie with her beau and the former basketball player on Saturday, January 1, as the trio were all smiles. While the former Bachelorette cozied up to the Canada native, Coleman stood beside them and flashed a peace sign. 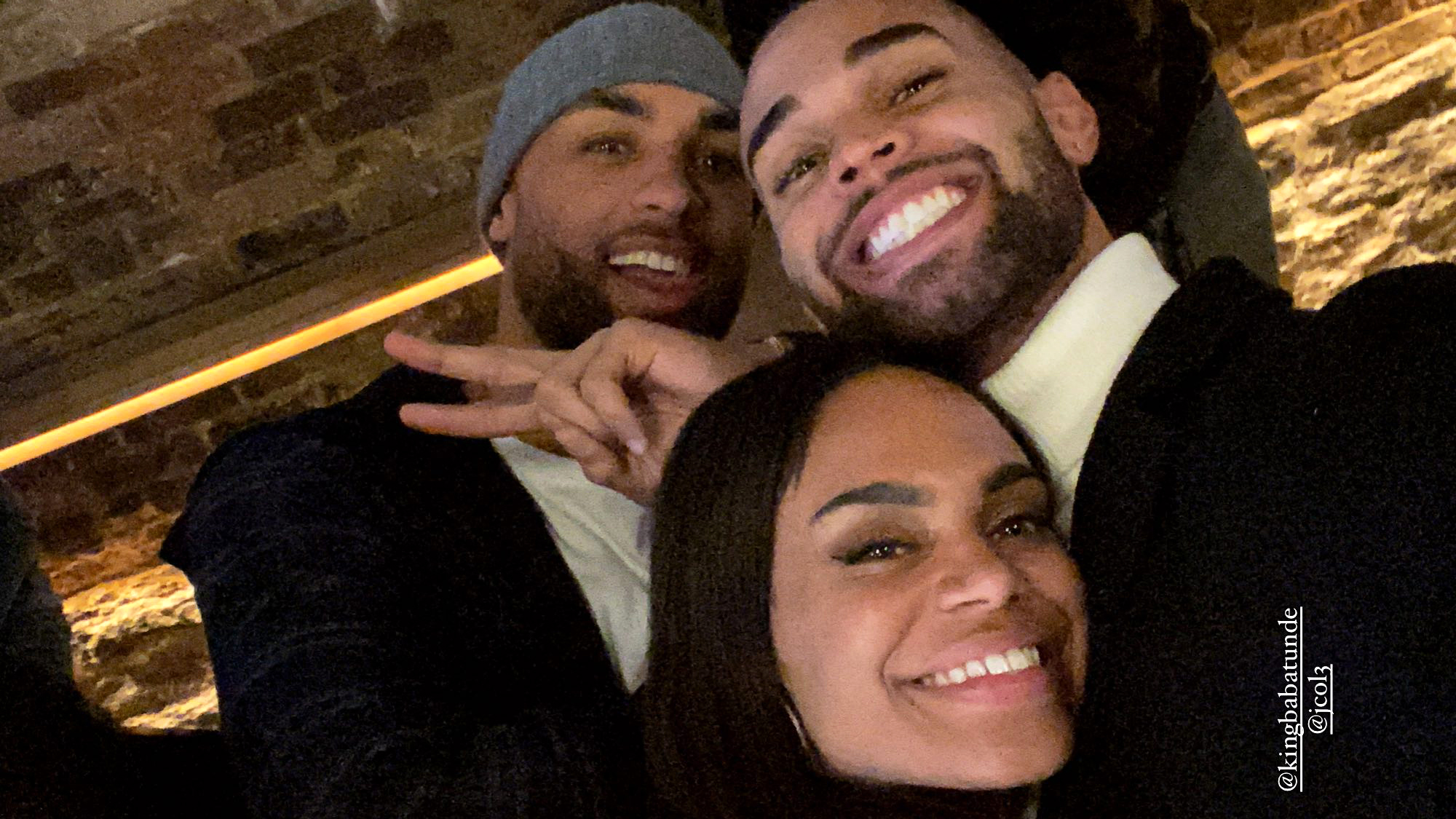 In a separate Instagram Story from the festivities via Olukoya’s page, he and “Minnesota @JCol3” danced together at an NYE celebration in Young and Coleman’s mutual hometown. Coleman, for his part, reshared the footage, adding the caption, “The boy 🍾.”

“Wow, I really don’t know where to even start. Thank you #bachelornation for all the love and support through this journey. You ALL are amazing,” the real estate developer wrote via Instagram on December 22. “Going on the show was one thing, but being able to film in my home state and city of Minneapolis was surreal. It was an honor and privilege to be on the cast, I hope I made MN proud. … And to the boys, thank you! I’m extremely grateful for the opportunity to go on this wild ride with such high quality men. Y’all made the process so much easier. What a crazy experience to be a part of, I wouldn’t want to do it with anyone else. It’s been real, thank you again bach nation !”

The Bradley University alum had strong connections with both Olukoya and Coleman before sending her fellow college athlete home after Fantasy Suites. As a result, the Eastern Washington University grad and Brandon Jones were left as her final two. She eventually chose the sales executive during the finale, in which he proposed.

“Michelle, ever since September 9th, 2021, when I got on one knee to ask you to spend the rest of our lives together, it has been an absolute dream come true. Who would have ever thought that a reality tv show could actually work out as perfectly as it did for us. Regardless of the edit, we know our true story,” Olukoya wrote via Instagram shortly after the ABC finale aired. “I want you to know that you’re all I want. I want us to have what your parents have and even more. I want to be the best version of myself for myself, for you, for our families, and for our future family, forever. I am completely and utterly in love with you.”

The happy couple then blissfully spent their first Christmas together in December, alongside their two dogs.

“We’re visiting family, that’s for sure. We’re gonna be bouncing back and forth, but it’s gonna be a great time,” Olukoya previously told Us Weekly about the pair’s first holiday plans ahead of the merry celebrations, noting that they were ready to embrace the “little things” of being an engaged couple.