SUPERMARKET Morrisons has launched its own vegan Cornish pasty.

The pasty is made up of vegan mince; a seasoned mix of potato, swede and onion and flaky pastry. 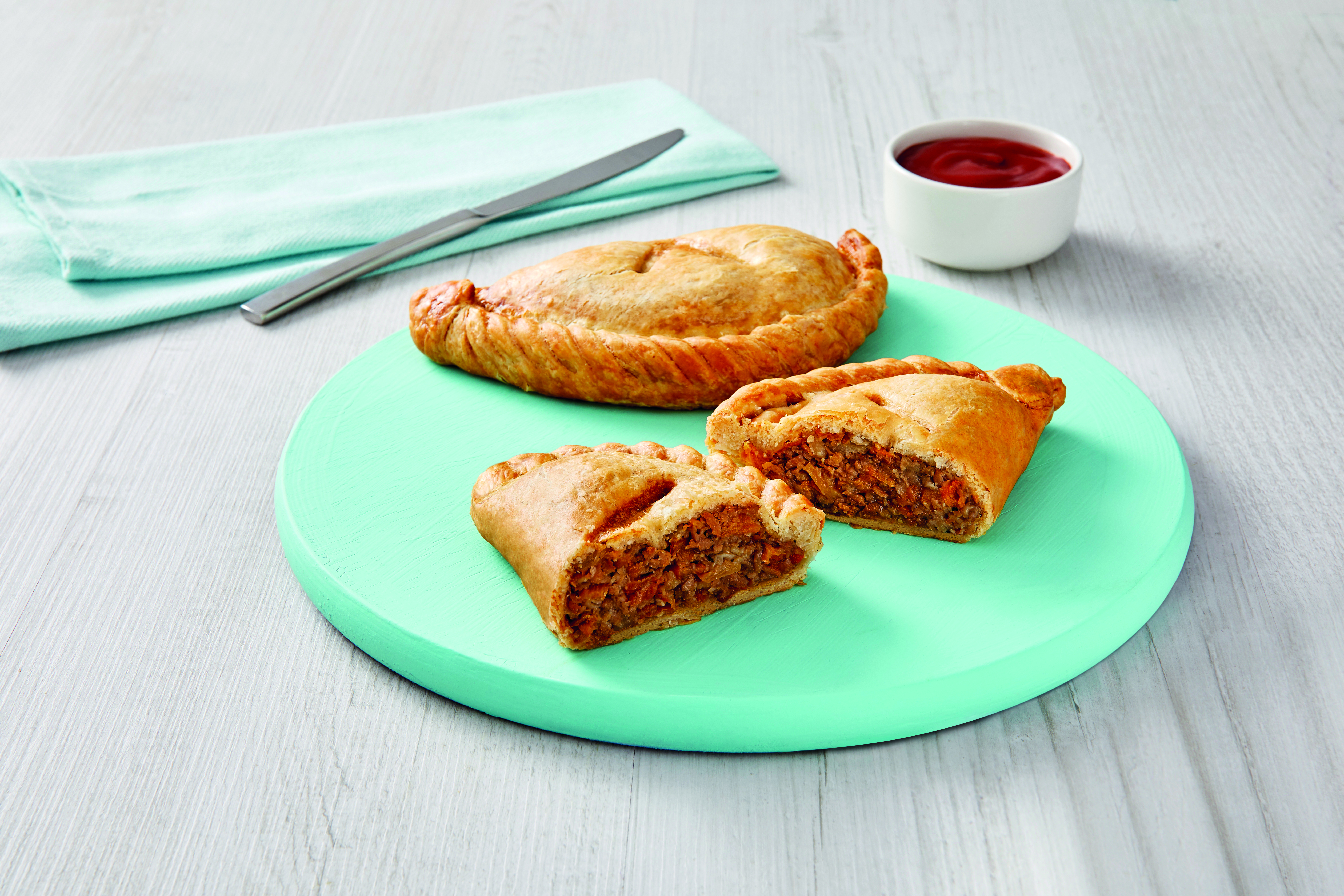 Each pasty costs £1.75 or £3 for two, making it pricier than their standard Cornish pasties.

Morrisons customers can get a pack of four meat Cornish pasties for the same price as one vegan one.

The Cornish pasty will even be made down in Cornwall, to make sure it is authentic as possible.

But the vegan versions of the Cornish pasty have caused quite a stir with locals in the past, with many branding it as completely different.

Morrisons' vegan treat is now available in stores nationwide and is also part of the new vegan range available at Pie Shop counters.

Find your nearest supermarket branch with the store finder tool.

Earlier this year, people couldn't stop talking about Greggs' vegan sausage roll – it was a huge sellout, doing wonders for the bakery chain.

Morrisons' vegan offering also includes a range of sausage rolls, priced at £1 each or part of a two for £1.50 offer.

Greggs' vegan sausage roll was so popular it was popping up on eBay two days later – for eight times the price!
Morrisons isn't the only chain that is trying the vegan life – KFC launched a vegan chicken burger earlier this year.

If you liked Gregg's sausage rolls, shoppers think these ones from Tesco are tastier – and they're cheaper too.