Superstars Taylor Swift, Camila Cabello and Shawn Mendes are all set to take the stage at the award show, airing on Monday, Aug. 26. Now that the ceremony is getting closer, photos of the celebrity seating arrangements inside of the Prudential Center have been released. The seating chart shows T.Swift sitting next to Cardi B and across the aisle from Cabello and Mendes.

Directly behind Swift is her pal Halsey, who is seated across the aisle from Missy Elliot. The seating chart also shows Bella Hadid and Gigi Hadid in the third row, behind Swift, Cardi and Halsey. 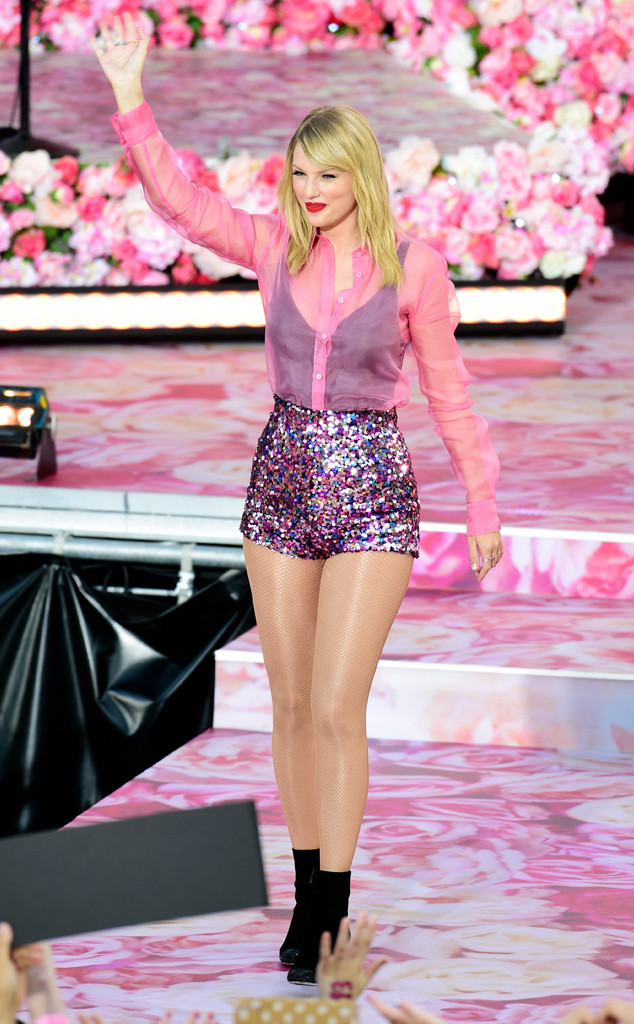 It was just announced on Thursday morning that Swift will open the 2019 MTV VMAs. The “Lover” singer revealed the news herself on Good Morning America.

As we count down the days until the award show, check out a preview of the seating chart above!