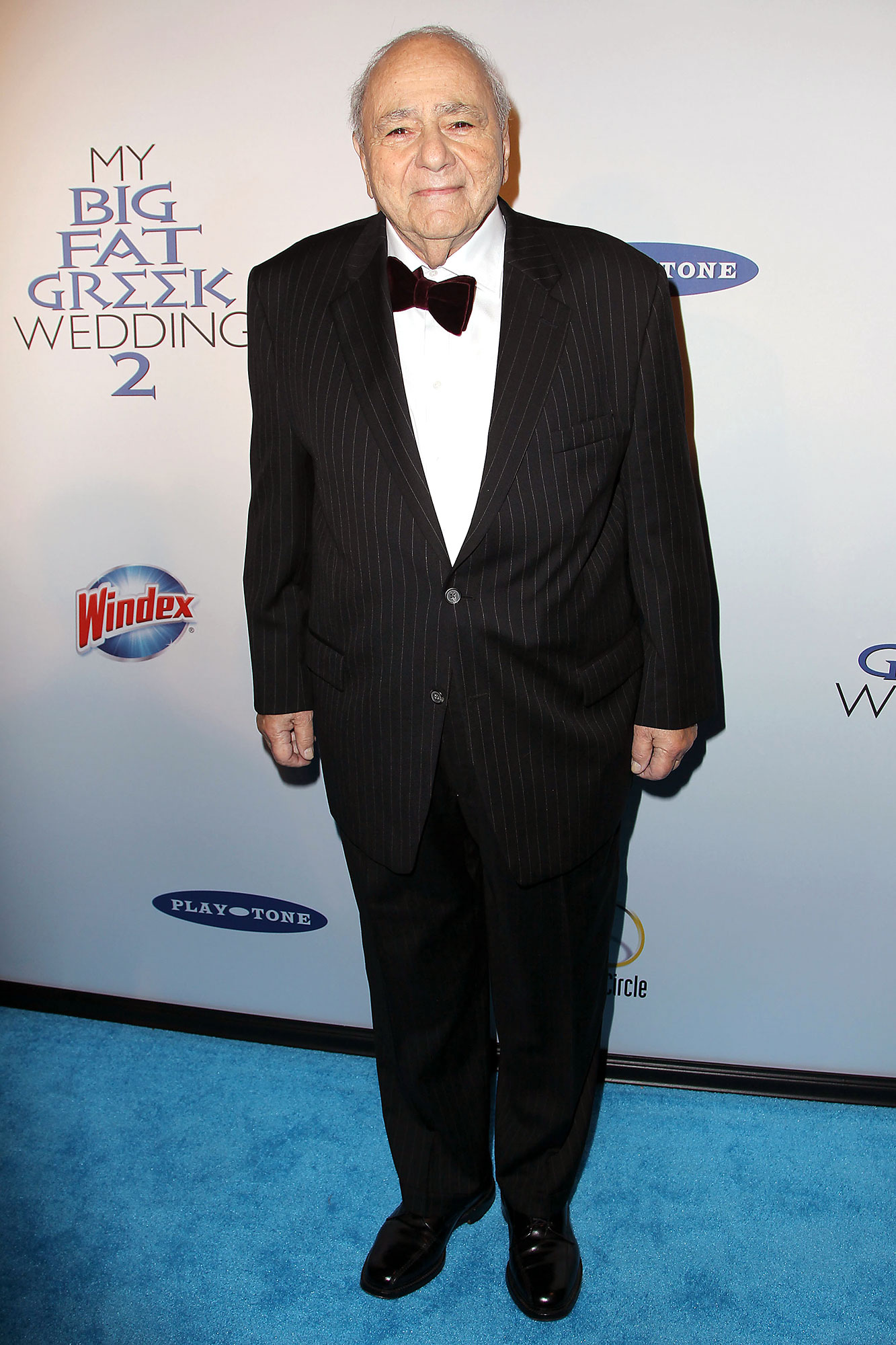 The Portokalos family is in mourning. Michael Constantine, known for his role in My Big Fat Greek Wedding, has died. He was 94.

The actor’s agent confirmed to CNN that he passed away on August 31 in his native Reading, Pennsylvania, after battling an undisclosed illness for years. Constantine portrayed the Windex-loving Greek father of Toula Portokalos (Nia Vardalos) in the 2002 romantic comedy, the short-lived CBS series My Big Fat Greek Life and the film’s 2016 sequel, My Big Fat Greek Wedding 2.

“Michael Constantine, the dad to our cast-family, a gift to the written word, and always a friend,” Vardalos, who also wrote the movies, tweeted on Wednesday, September 8. “Acting with him came with a rush of love and fun. I will treasure this man who brought Gus to life. He gave us so much laughter and deserves a rest now. We love you Michael.”

The actress went on to share a photo of the late star and her real-life father, who inspired the role.

“Michael Constantine as ‘Gus’ and my real dad Constantine ‘Gus’ Vardalos, onset #MyBigFatGreekWedding2,” she tweeted. “May both dads Rest In Peace ♥️♥️.” 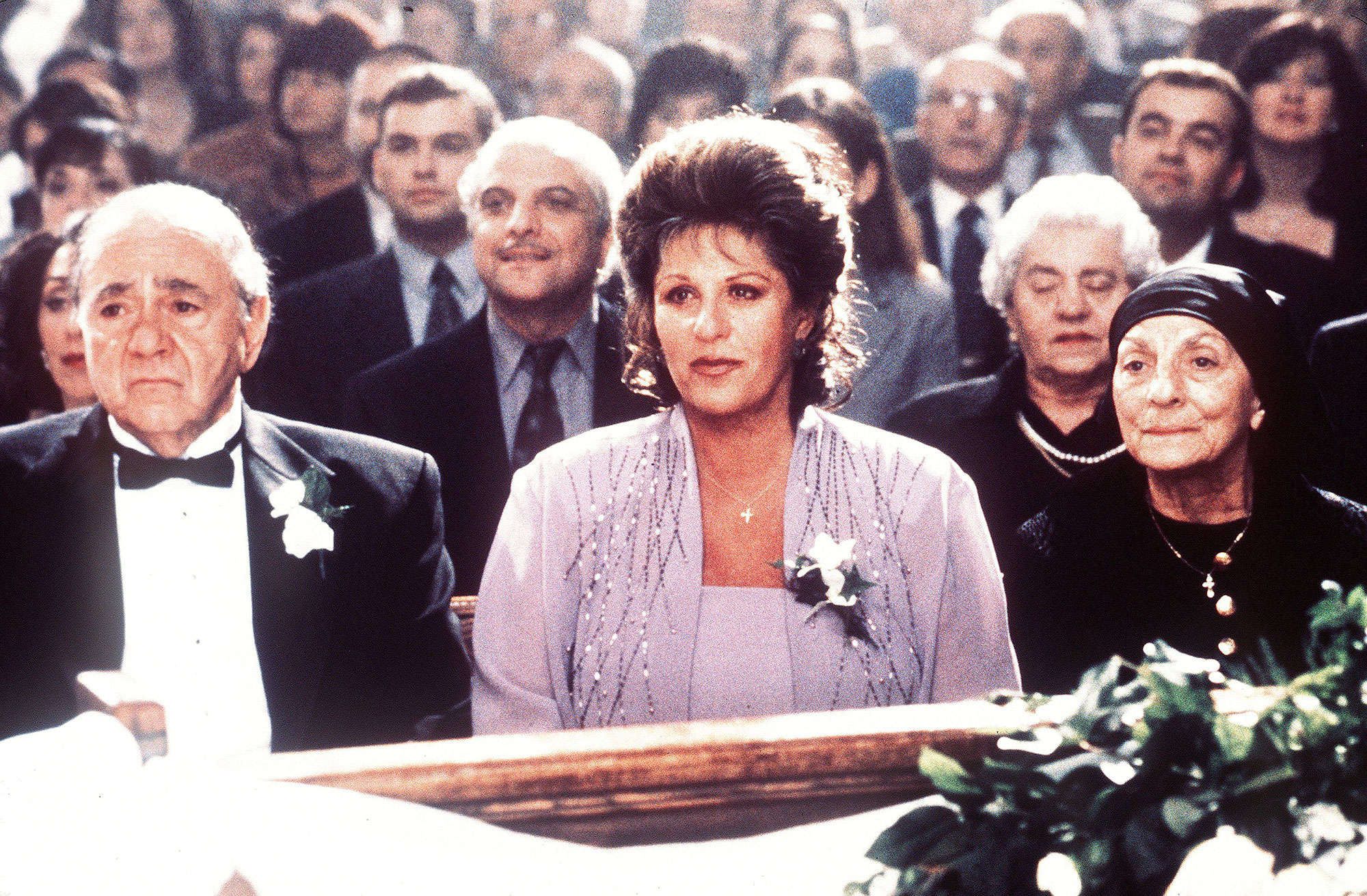 Constantine’s lengthy career began with a series of television roles in the ‘60s and ‘70s. In 1969, he landed the role of Principal Seymour Kaufman Room 222. He won an Emmy for Outstanding Performance by an Actor in a Supporting Role in Comedy in 1970 for the ABC show and was nominated for the same honor in 1971. The comedy, which also starred Lloyd Haynes, Denise Nicholas and Karen Valentine ran for five seasons, wrapping up in 1974.

Most Shocking Celebrity Deaths of All Time

“He loved his hometown,” sister Patricia Gordon told Reading Eagle on Wednesday. “He came back here right after he won his Emmy for Room 222. But then he was called back to California. He always loved coming home. He was very much a family person. He loved his children, his siblings, his parents.”

She added of her late brother, “(He was) the most generous person you’d ever want to meet. The world is a better place because of him — really, truly.”