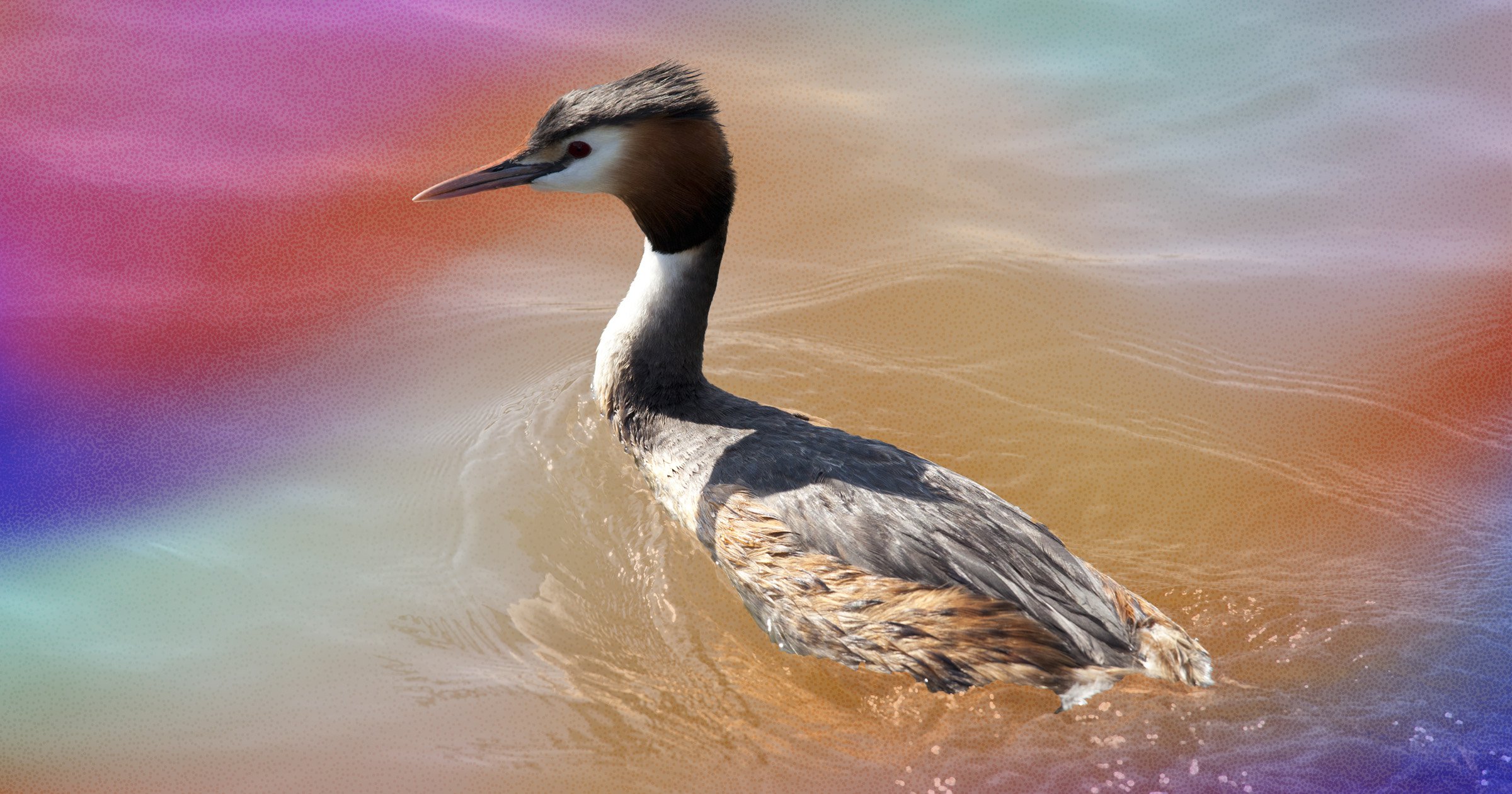 Our target is 52, which, while not immodest, is certainly not a given. What we have in our favour is the weather – the sun is shining after days of wind and rain – and the landscape – marsh, sea, estuary and farm.

All we need are a couple of good birds early on.

We are at Swale National Nature Reserve on the Isle of Sheppey in Kent. It’s January 2 and we are trying to see as many birds as possible.

We have also heard of sofa lists (seen from the sofa through the living room window), TV lists (from shows, including those heard calling in the background) and even a toilet list. That one might be made up.

It is a tradition among these listers to go out on January 1 – or January 2, should New Year’s Eve prove too eventful – and get the year list off to a good start.

We have returned to Sheppey, where 12 months ago we recorded 52 species. It is 9.50am and we have around six hours before the sun goes down.

Scanning the field inland from the sea wall along the track to Shellness, we see a solitary brent goose. A carrion crow is attacking a mollusc by dropping and bashing it onto the Tarmac. A kestrel sits on the telegraph wire. Wood pigeons, a magpie and a grey wagtail take us to six.

A trio of mute swans sweep overhead, a blackbird ‘chacks’ as it dashes along the fence line and a stonechat perches upon a grasshead, swaying in the breeze. A chaffinch is silhouetted against the sun, and we are at double figures.

Over the wall and on the beach we see turnstones picking among the shells, redshanks, curlews and oystercatchers probing the mud, while grey plovers and back-headed gulls stand sentinel on groyne heads.

Out at sea are great black-backed, herring and common gulls, one each of a great-crested grebe and red-throated diver and several cormorants. A flock of sanderlings zips by low and close to shore and a grey seal is splashing about halfway to the horizon – but we are not counting seals.

Along the shore, we see dunlin and ringed plover feeding among shelducks. Meadow pipits ‘tseep’ out of the dunes and a pheasant pokes its head above the bank. Flocks of linnets bounce by. Skylarks drop into the marsh. A little egret lollops through the air, neck hunched and folded in. Three reed buntings perch in a hawthorn tree.

The first sign that 52 is within reach comes is the sight of arguably our most persecuted animal – the hen harrier, killed by gamekeepers who care more for the grouse shoot.

This one is a female or juvenile – a ‘ringtail’ for its white rump. It flies low across the marsh, setting up redshanks, starlings, skylarks, and meadow pipits. Even a little egret is sent honking skywards. A buzzard appears and attacks it briefly from above.

We are now on 34 and walk the old sea wall, marshes to our left, and fields to the right. A flock of 50 or so lapwing pass overhead.

A mixed flock of geese is made up of four new species for the day – barnacle, white-fronted, greylag and Canada. A grey heron lands in the creek. A little grebe dives for cover. A marsh harrier floats by. A raven ‘kronks’ and a mallard ‘quacks’.

Checking through the wigeon and teal on the Swale estuary, we see a small raptor on a post. It’s a merlin – our smallest bird of prey and another good sign we could be on for a good score, which is now at 48.

Leaving the marshes we pass through farmland. Here are stock doves, rooks and dozens of goldfinches in a mixed-finch flock of linnets and chaffinches several hundred strong.

A pair of collared doves brings us to last year’s total and a robin takes us over the line.

But we are not done yet. A blue tit and goldcrest, we see, and a cattle egret in a field just before four red-legged partridges. A pied wagtail takes us to 58, and a flock of feral pigeons to 59.

The sky is pink-hemmed now and the is riviera pretty as we make one last stop at grazing land crossed by the Capel Fleet river, where a coot and a pair of shovelers feed among the mallard. A barn owl hunts in the last of the light – ghost-white and with a heart-shaped face.