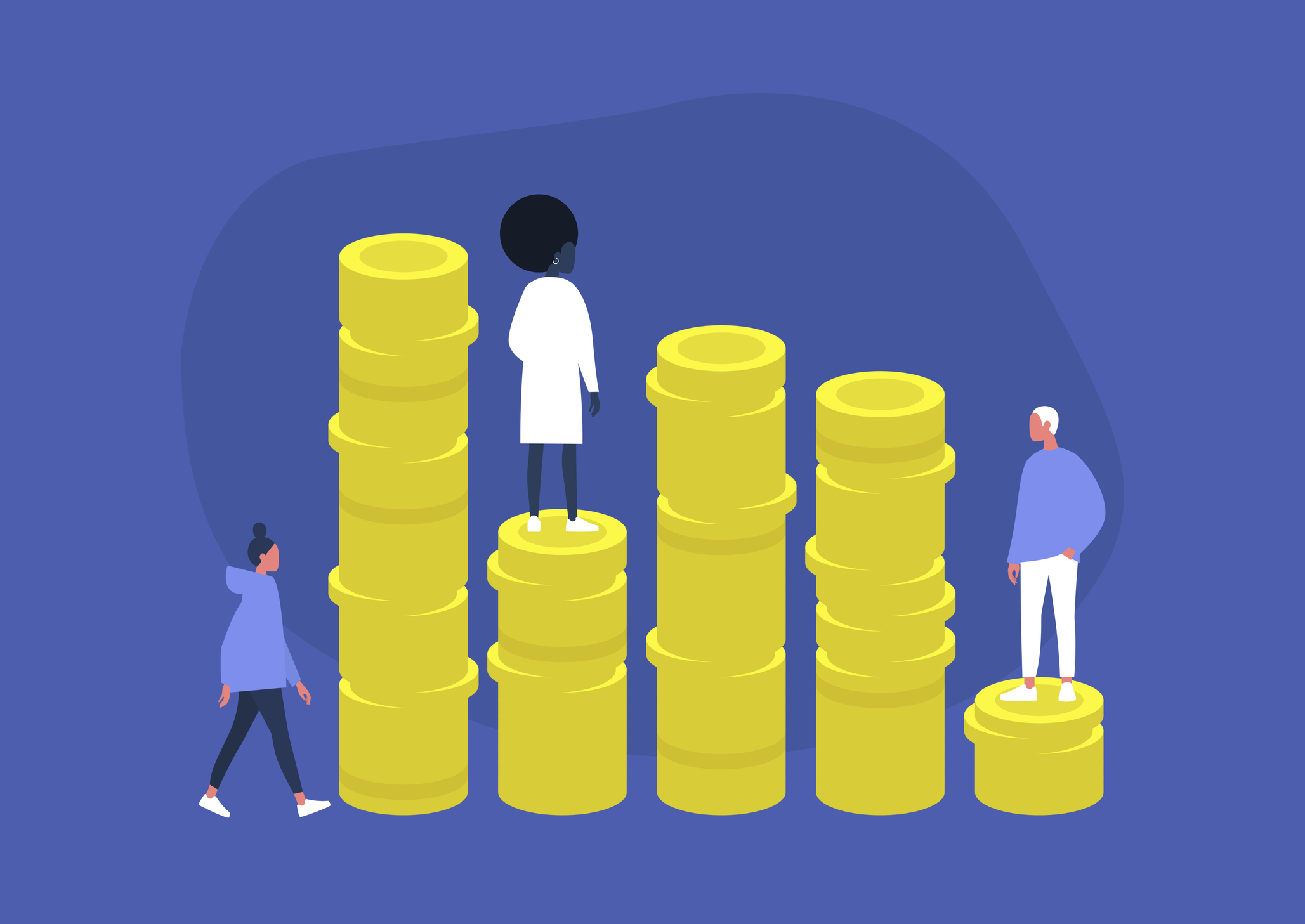 There are three little words every jobseeker dreads seeing: Dependent on experience.

It’s an ambiguous term, one that means you can get all the way to interview stages before being told what salary is on offer.

A lack of transparency around pay wastes time, complicates the process, and entrenches pay inequality… and it may soon become a thing of the past.

In 2022, a pilot scheme was launched by the government asking companies to share salaries on all job adverts, running for around two years.

Minister for Women, Baroness Stedman-Scott, said at the time: ‘We believe that increased pay transparency will build on positive evidence of the role information can play when it comes to empowering women in the workplace.’

Jobseekers won’t have to put in their salary expectations – which may see employees misjudging their worth and being underpaid – when applying, while the company’s tech helps both sides benchmark the perfect rate.

According to Liberty Hive’s testing, there are big benefits for employers when they put it all on the table. In postings where salaries were displayed, response times were over 50% quicker and received around 67% more applications than those that did not.

Overall, job ads that didn’t share salaries were 45% less effective, both in terms of the amount of responses and the diversity of those that applied.

Those searching for jobs prefer it too. Three quarters of candidates would be more likely to apply for a role that included a salary range. while over half felt less positive about a potential employer when they were asked about their previous salary.

In countries where transparency measures have been put in place, the pay gap for women and minority workers has closed – including a 13% change in Denmark. So that little number on a screen could have a big impact in levelling the business playing field.

Alongside making life easier for partners and clients, Liberty Hive also aims to open up the conversation about recruitment.

A statment on the website reads: ‘We don’t believe salaries should be a guessing game.

‘Being transparent about salary makes sense as it puts everyone on a firm footing to negotiate pay on a fair basis. We also know that from a practical perspective it saves time and resources.’

If the scheme continues to be successful, it might just take off on a wider scale. We may then get to job hunt and see, in full, what we’re taking the time to apply for. Imagine!