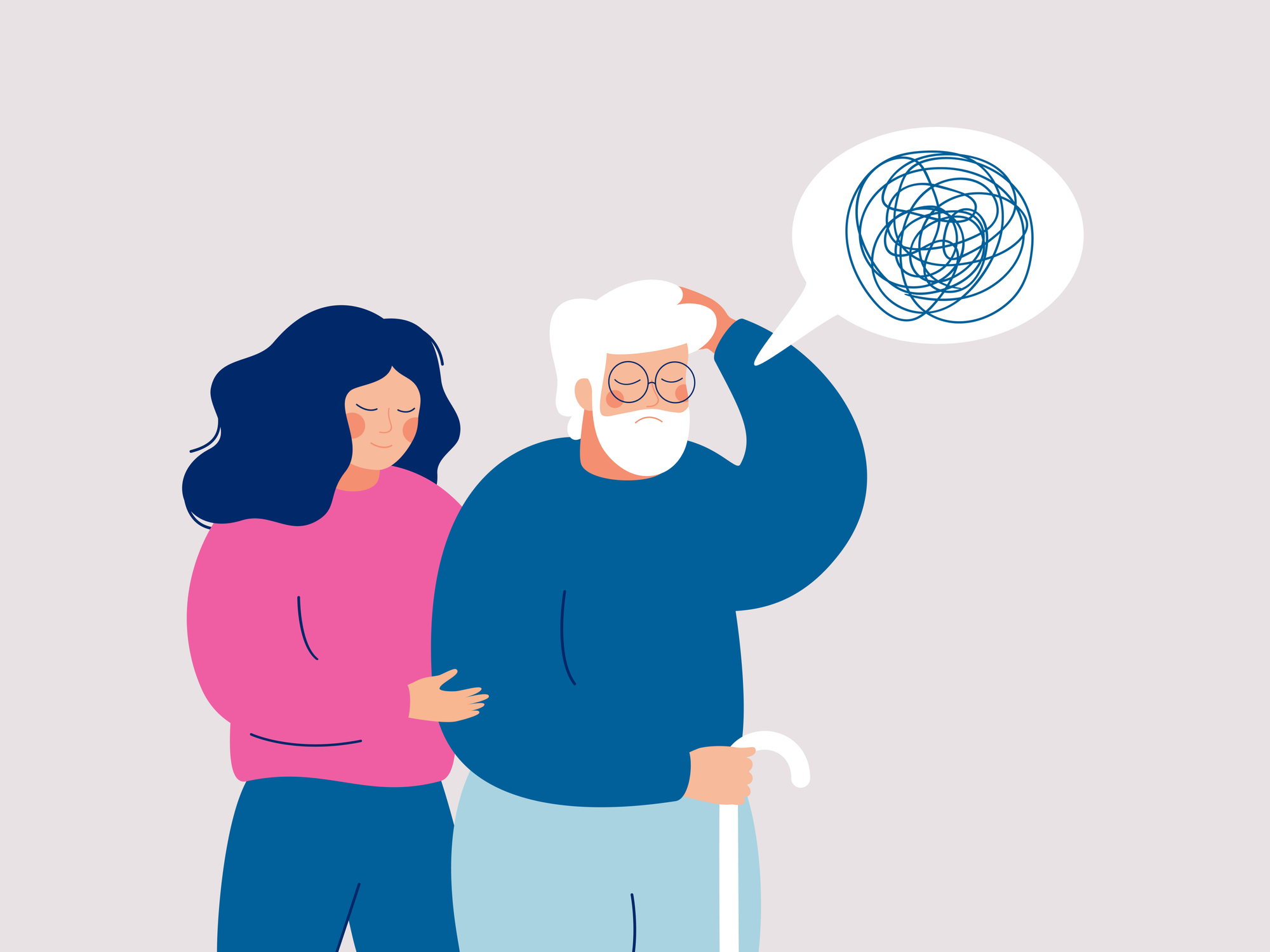 People of a certain age on Twitter are reeling in the wake of learning they’re classed as, in the eyes of some, ‘geriatric millennials’.

Easily not the most flattering term we’ll hear today, a Medium article on the subject has made major waves and spread the term far and wide.

But a lot of the so-called geriatric millennials aren’t having it – which is pretty understandable.

Some members of this micro-generation are perhaps more politely also referred to as xennials, who are cuspers similar to zillennials.

Confused? Don’t worry, we’ll straighten it out for you…

What are geriatric millennials?

According to the Medium article, titled Why the Hybrid Workforce of the Future Depends on the ‘Geriatric Millennial’, geriatric millennials are people born between 1980-1985.

Members of this micro-generation are comfortable with tech even though they’re arguably not quite as digitally savvy as some of their younger counterparts.

Some older geriatric millennials also count as cuspers (more on that below).

Feeling like it’s a lot to take in? Stressing that people are calling you geriatric at the ripe old age of 36?

Don’t worry – everything you are cannot simply be defined by the year you were born.

At the end of the day, when you consider that time in the modern sense is little more than a capitalist construct which dictates when we work, rest and play, it all starts to feel a little arbitrary, doesn’t it?

Age comes for us all, time takes no prisoners, and we’ll all be properly geriatric soon enough, so don’t stress it.