A newlywed has painfully recalled the moment she discovered her husband had cheated on her three days into their exotic honeymoon in Italy.

The woman said the two of them were enjoying their honeymoon when she received a message from someone who claimed to have slept with her partner.

‘I’d married the love of my live after seven years together and we were on the Italian honeymoon I’d spent months planning to perfection,’ the woman wrote in a anonymous MamaMia column.

‘As I scrolled through my flooded inbox, I noticed there was a message sitting in my ‘other’ folder.’ 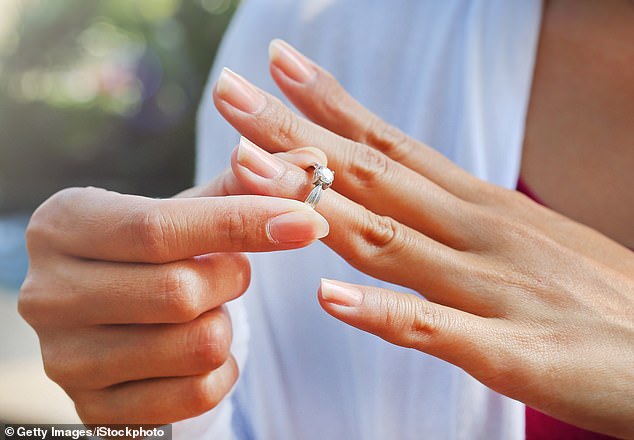 The e-mail had come from someone called Sarah and started by saying she had been sleeping with the newlywed’s husband Harry for three months.

Sarah said she had met him in a bar, one his wife knew was near to where he worked, and he eventually confessed he was already with someone else.

What’s more, the woman wrote, the e-mail was talking about a time when her relationship with her then-boyfriend was on the rocks.

‘My intuition told me I was clutching at straws, but I sent Sarah a message anyway.  “You’re lying”, I challenged,’ the anonymous woman wrote. 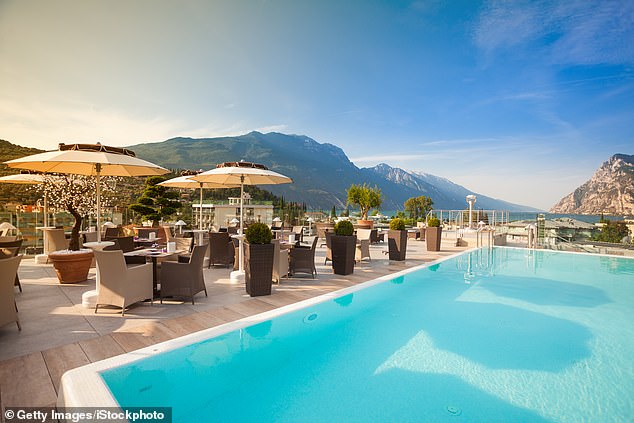 Sarah responded, though, by saying Harry had been late to the sixtieth birthday celebrations of the woman’s mum.

The author remembered her partner had actually been late to that event, and she could no longer pull the wool over her own eyes.

Despite the betrayal, the woman said she gave into her husband’s pleas to stay with him after he said cheating on her made him realise what they had together. 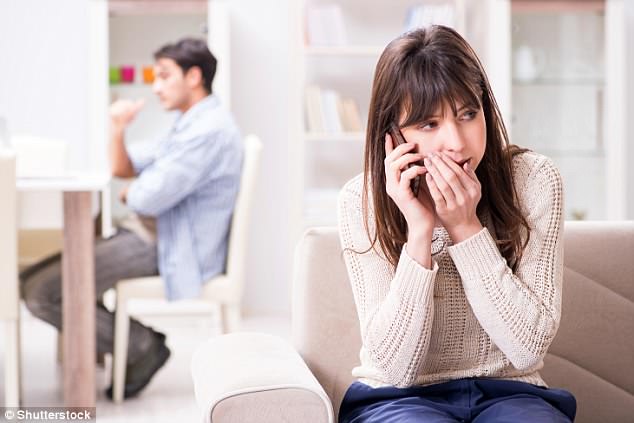 Speaking to Daily Mail Australia, Sydney sexologist Dr Nikki Goldstein revealed there are a handful of ways to move past infidelity (stock image)

Speaking previously to Daily Mail Australia, Sydney sexologist Dr Nikki Goldstein revealed there are a handful of ways to move past infidelity within a relationship.

Take a moment to digest

‘If you’re the person who found out, take a moment to digest,’ Dr Goldstein said.

The second thing the sexologist said you should do is to seek professional help if you want your relationship to work.

‘Know at the back of your mind what you are willing to do to try and overcome the affair,’ Dr Goldstein said.

‘Find a way to seek help if you both want the marriage to work. If you’re fighting all the time, and you recognise your relationship isn’t working, use that evidence to work on your issues.’

With marriage counselling, Dr Goldstein said couples should be seeking professional help earlier in their relationship before it’s too late. 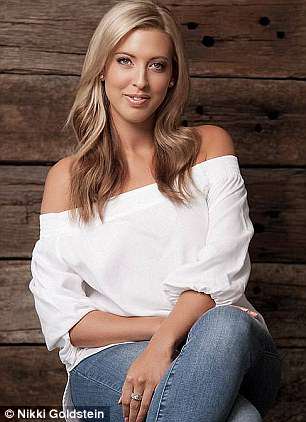 ‘Never feel ashamed for asking for help. This day and age, relationships are a lot harder to have and we’re not all taught to know how to be in one,’ she said.

Be careful whose shoulder you cry on

‘Everyone has a different opinion on infidelity. Your girlfriend who was cheated on or your guy friend who was having an affair for two years impacts their own experiences,’ she said.

‘Their opinion can really impact your relationship so be very careful who you discuss the infidelity with.’

It takes more time to heal a broken heart

‘Don’t expect quick fix solutions. Know that it’s going to take time, it’s not something that can be solved straight away,’ she said.

‘Even if you do stay, it’s not necessarily that you’ll stay forever – but you’re trying.’

Once a cheater, always a cheater?

‘For some people, yes, other people, no,’ she said.

‘If someone has cheated because of their ego, then yes, there’s a high chance they can do it again because they got away with it.’

Sadly, she explained people who have never cheated, can have an affair when they are no longer happy with their relationship.

‘If someone cheated for the first time and they felt awful for destroying the relationship, they won’t be tempted to do it again because they know how negative it was,’ Dr Goldstein said.