NEXT has warned that a lack of seasonal staff over the Christmas period could lead to delivery delays and shortages.

The retailer said this morning that without a relaxation of immigration rules, it will struggle over the peak festive trading period. 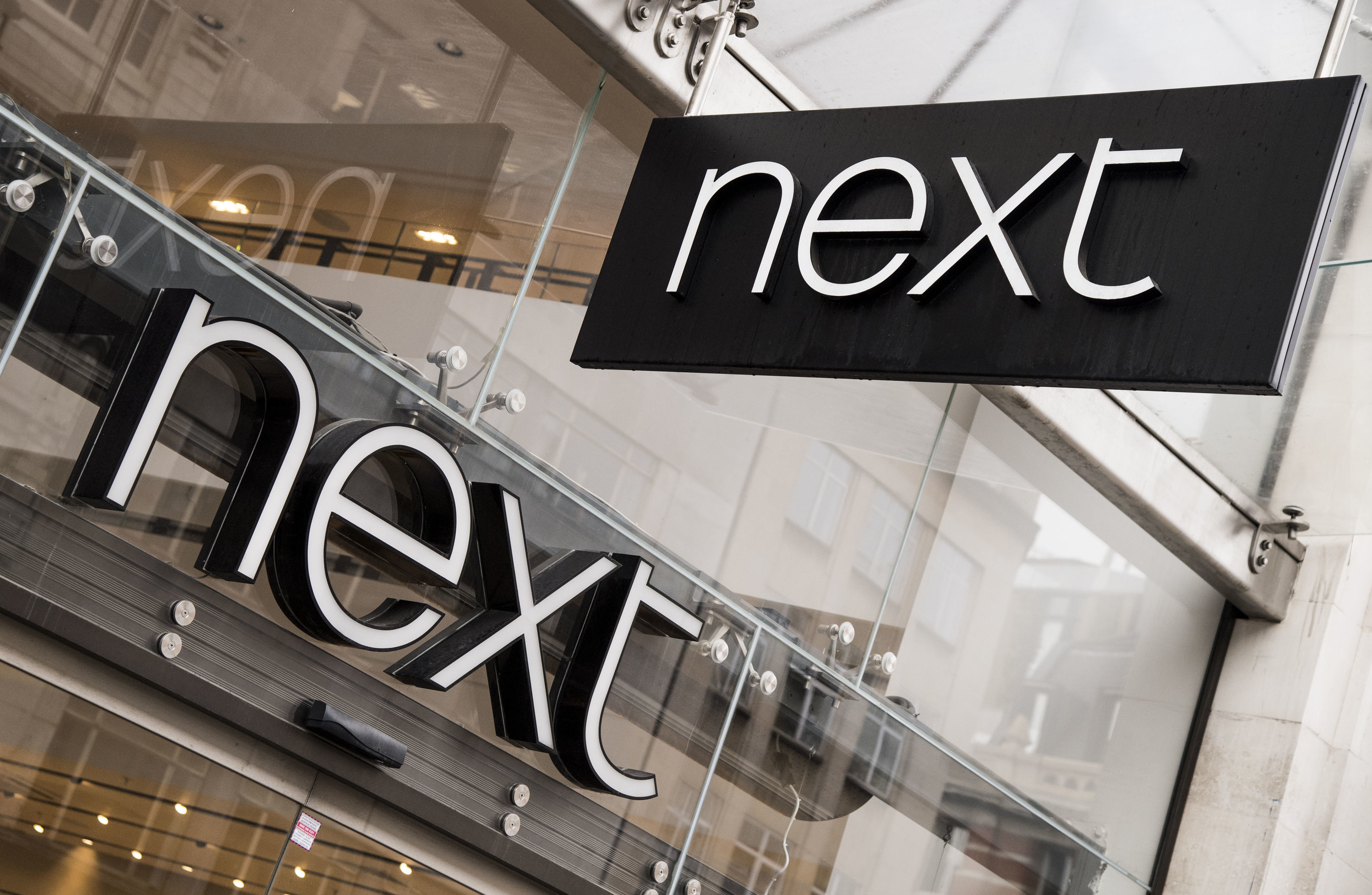 Next hasn't run into any recruitment problems yet but warned that some areas of the business, such as warehousing and logistics, were "beginning to come under pressure".

"Without some relaxation of immigration rules, we are likely to experience some degradation in our service in the run up to Christmas," the company said.

Next added that the HGV lorry driver crisis "was foreseen, and widely predicted for many months".

Sophie Lund-Yates, analyst at investment firm Hargreaves Lansdown, said: "While things are stable at Next for now, a lack of foreign workers means some Christmas deliveries might take longer to arrive during the peak trading season."

The retailer published its financial results for the first six months of the year, with total sales growing to £2.2billion and profit reaching £346million.

The government has previously announced that drivers from Europe will be allowed to work in the UK in a bid to ease the HGV crisis.

Transport secretary Grant Shapps said 5,000 HGV fuel tanker and food lorry drivers will be given temporary visas and could stay until December 24.

But that won't help retailers like Next in the crucial Christmas trading period.

The British Retail Consortium urged an extension to the visa scheme “in size and scope” to HGV drivers in all sectors of the retail industry.

Tesco previously warned there could be panic buying this Christmas if the supply chain crisis isn't resolved.