Nick Cannon and Bre Tiesi set to babymoon in the Bahamas

Nick Cannon addresses talk show cancellation after only one season

Nick Cannon is considering a vasectomy ahead of his eighth baby’s arrival.

“I already went and got my vasectomy consultation,” the “Masked Singer” host, 41, revealed on E! News’ “Daily Pop” Tuesday.

“I ain’t looking to populate the Earth completely, but I’m definitely looking forward to taking care and loving all the children that I currently have,” he added, noting he is not “out here looking” for more kids.

The actor shares twins Moroccan and Monroe, 11, with ex-wife Mariah Carey, son Golden, 5, and daughter Powerful, 1, with Brittany Bell and twins Zion and Zillion, 11 months, with Abby De La Rosa. His 5-month-old son with Alyssa Scott, Zen, died from brain cancer in December 2021, one month before Cannon and model Bre Tiesi revealed they have a little one on the way.

“I don’t know if I would’ve designed it this way, but it’s one of those things when you’re blessed with the gifts of children — and as we all know, I’ve been through so much. I find solace, I find peace in my children, and I find purpose,” the “Wild ‘N Out” host told Loni Love and Justin Sylvester. 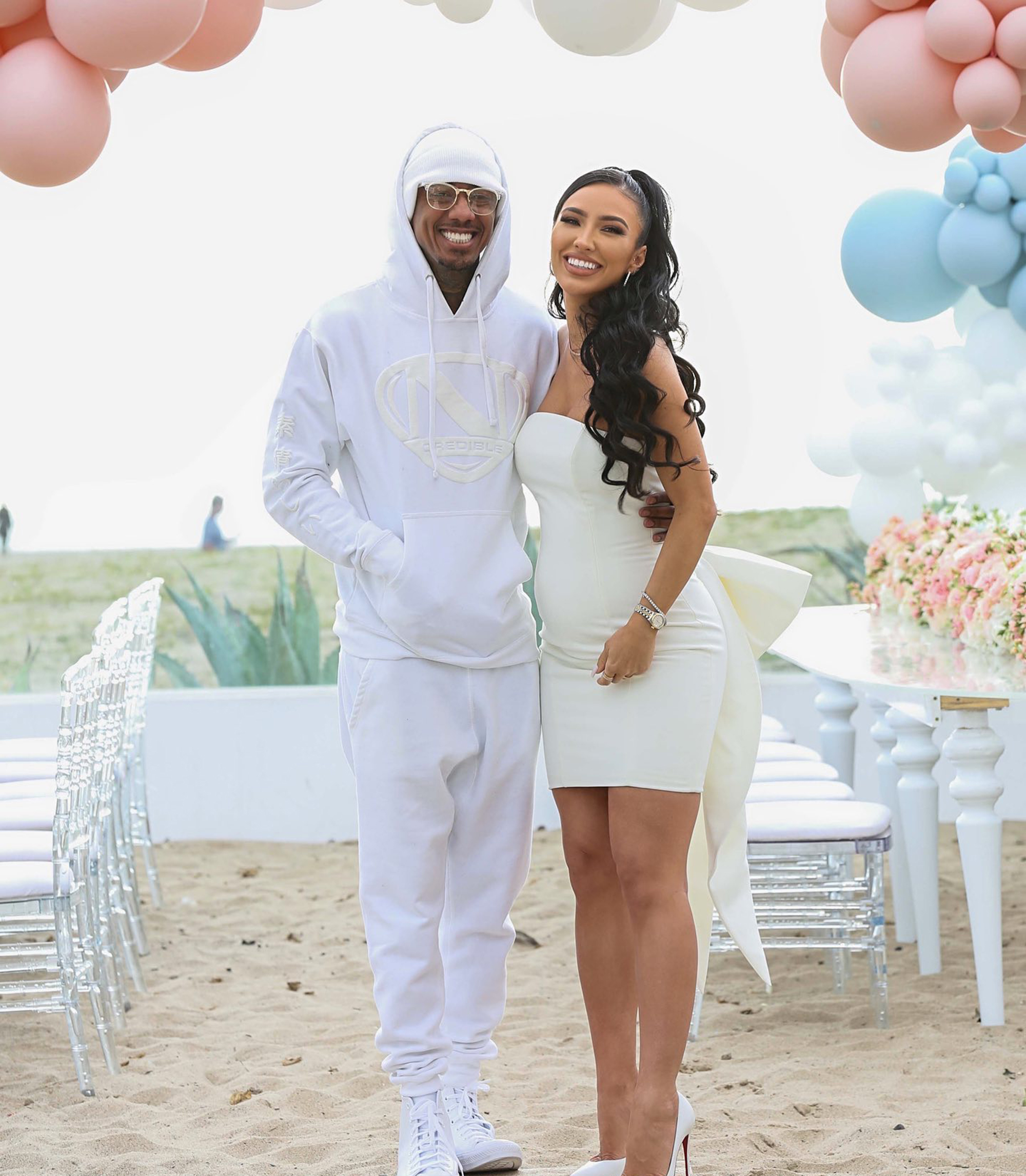 Cannon went on to describe the “guilt” he feels for not spending “enough time” with his family.

“I take my kids to school every morning,” he said. “I FaceTime [them].” 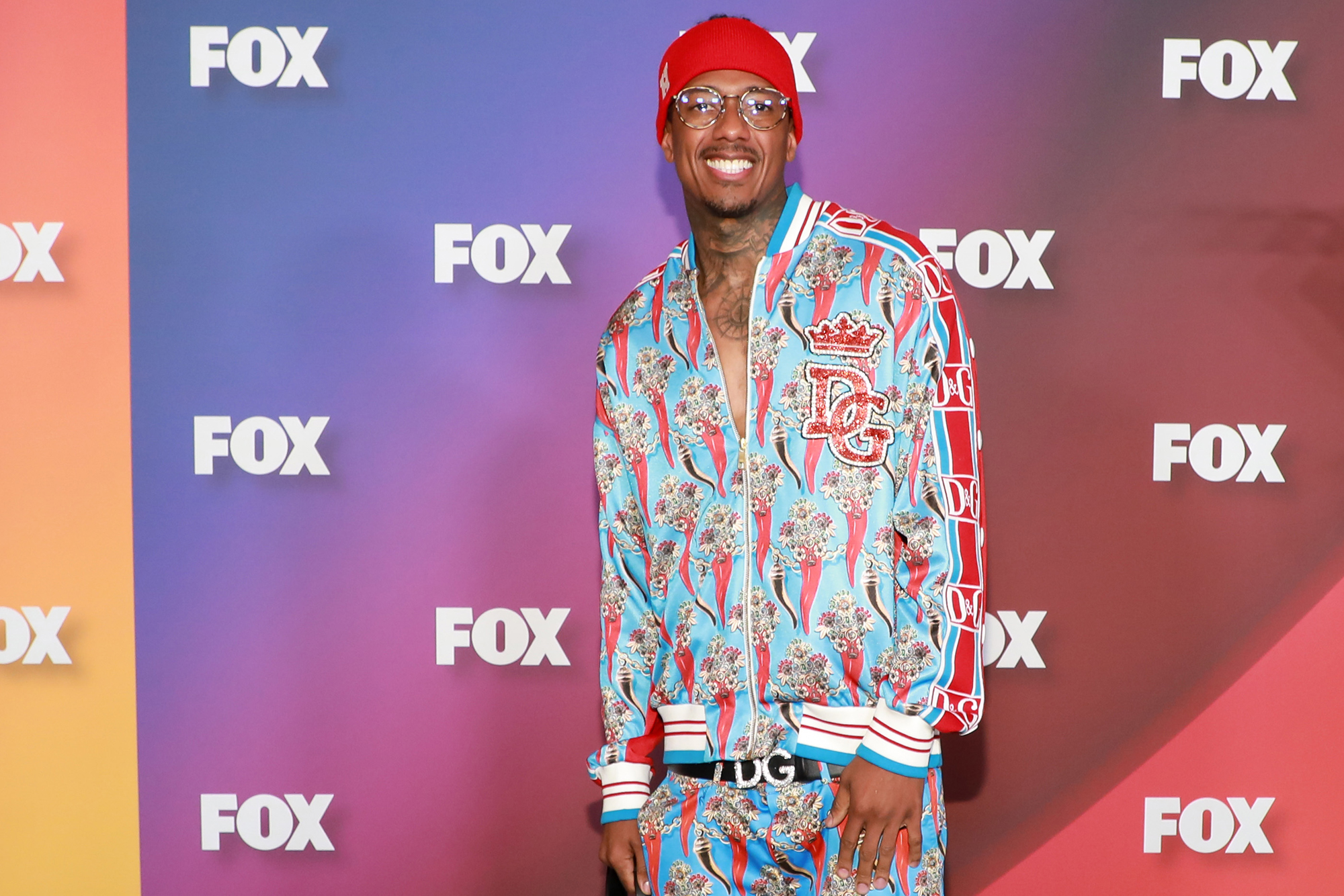 The “Drumline” star highlighted some of his kids’ recent activities, from Golden’s baseball game to Moroccan and Monroe’s Six Flags birthday party.

“They gonna be some talented babies,” the “All That” alum gushed. “You definitely gonna see some Cannons on the screen and hear their music. I’m going to have to recoup some of this.” 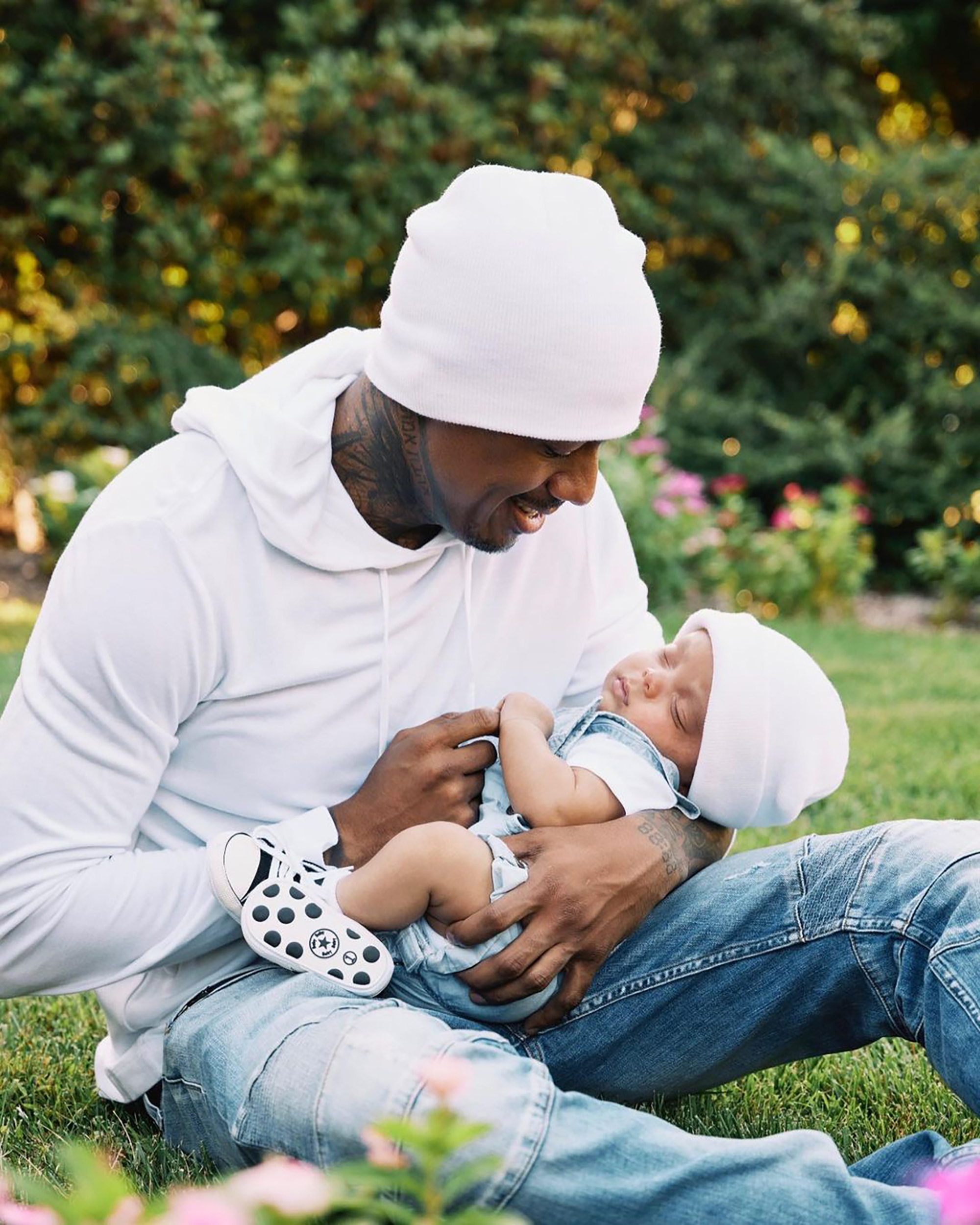 Cannon told his talk show audience that same month that attempting celibacy helped him be “a father first and foremost.”

He explained that when he abstains from sex, he is present and “focused.”

The rapper’s therapist initially encouraged him pursue celibacy after finding out about Tiesi’s pregnancy.

“That was the reason why I started my celibacy journey back then,” Cannon explained in February. “I was [celibate] because I was dealing with [this]. Honestly, the celibacy did help me through the journey of getting one with myself and dealing with this.”