Wednesday marks the first day of fall, and you know what that means: It’s time to pile on the plaid, stock up on all things pumpkin spice-scented and, of course, binge-watch “Gilmore Girls” for the billionth time.

For seven seasons that spanned most of the 2000s, the WB dramedy invited viewers into the lives of Ivy League-bound bookworm Rory Gilmore (Alexis Bledel) and her single mom-slash-best friend Lorelai (Lauren Graham); truly, you’d be hard-pressed to name a better onscreen duo.

And while the pair’s zippy dialogue and tight-knit bond might’ve been the heart and soul of the show, the Gilmores’ wardrobe — packed with classic coats, cashmere knits and schoolgirl-style separates — was equally on point, and still feels every bit as stylish today. 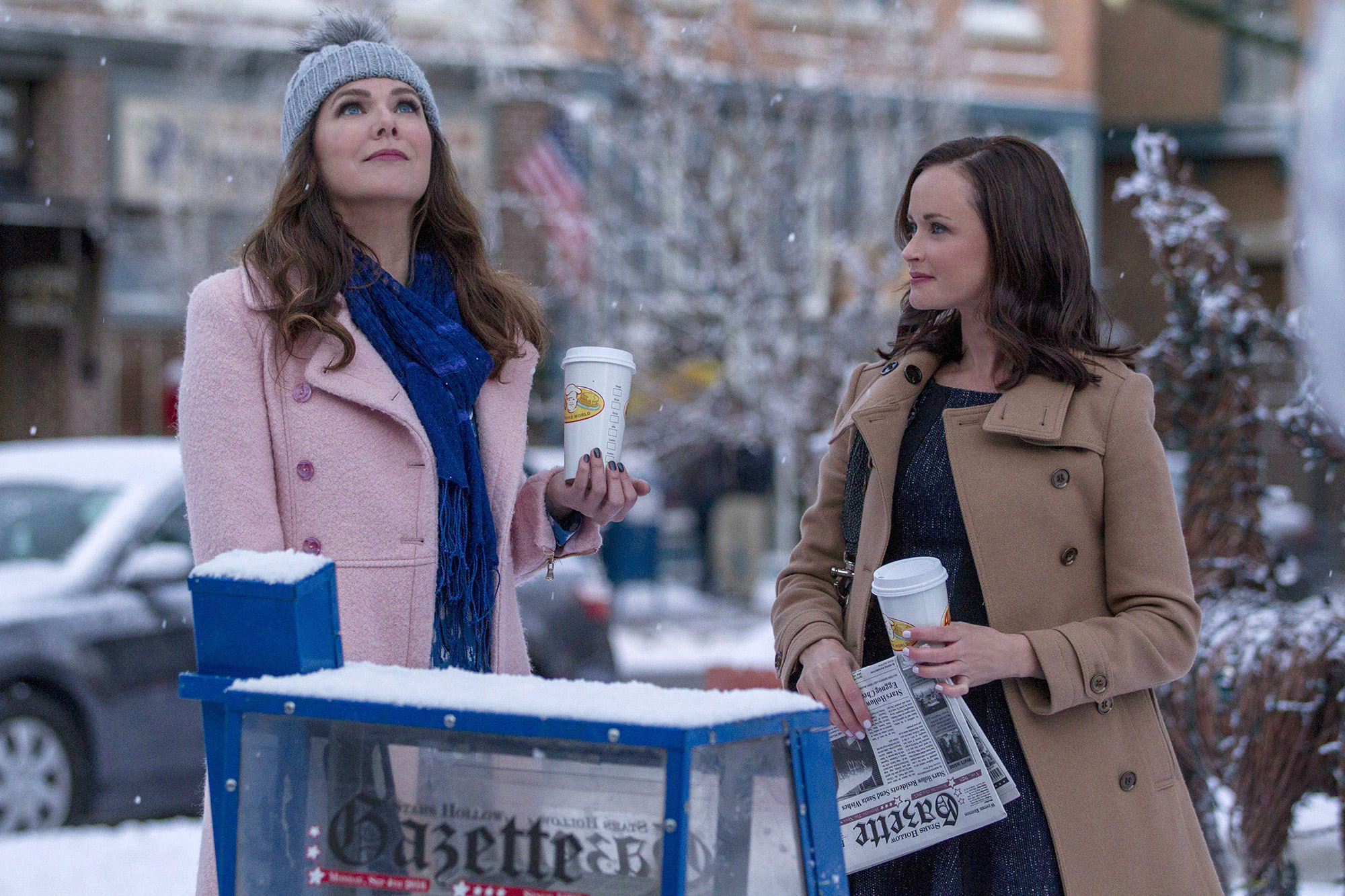 “‘Gilmore Girls’ was a contemporary show, so the look was current for the time,” Brenda Maben, the show’s costume designer for all seven seasons, told Page Six Style. “I wanted the show to be classic in style, [with] some rock ‘n’ roll thrown in.”

Maben summed up Lorelai’s look as “a bit of fun, but with a lot of sophistication.” Rory’s aesthetic, meanwhile, was more of an evolution.

“In high school, Rory’s main focus was getting into college and writing, so she didn’t really care about her style,” Maben said.

“When she arrived at [Yale] she was still focused, but paid more attention to how she looked, and with the influence of her grandmother [Emily Gilmore, played by Kelly Bishop], her taste became more sophisticated.” 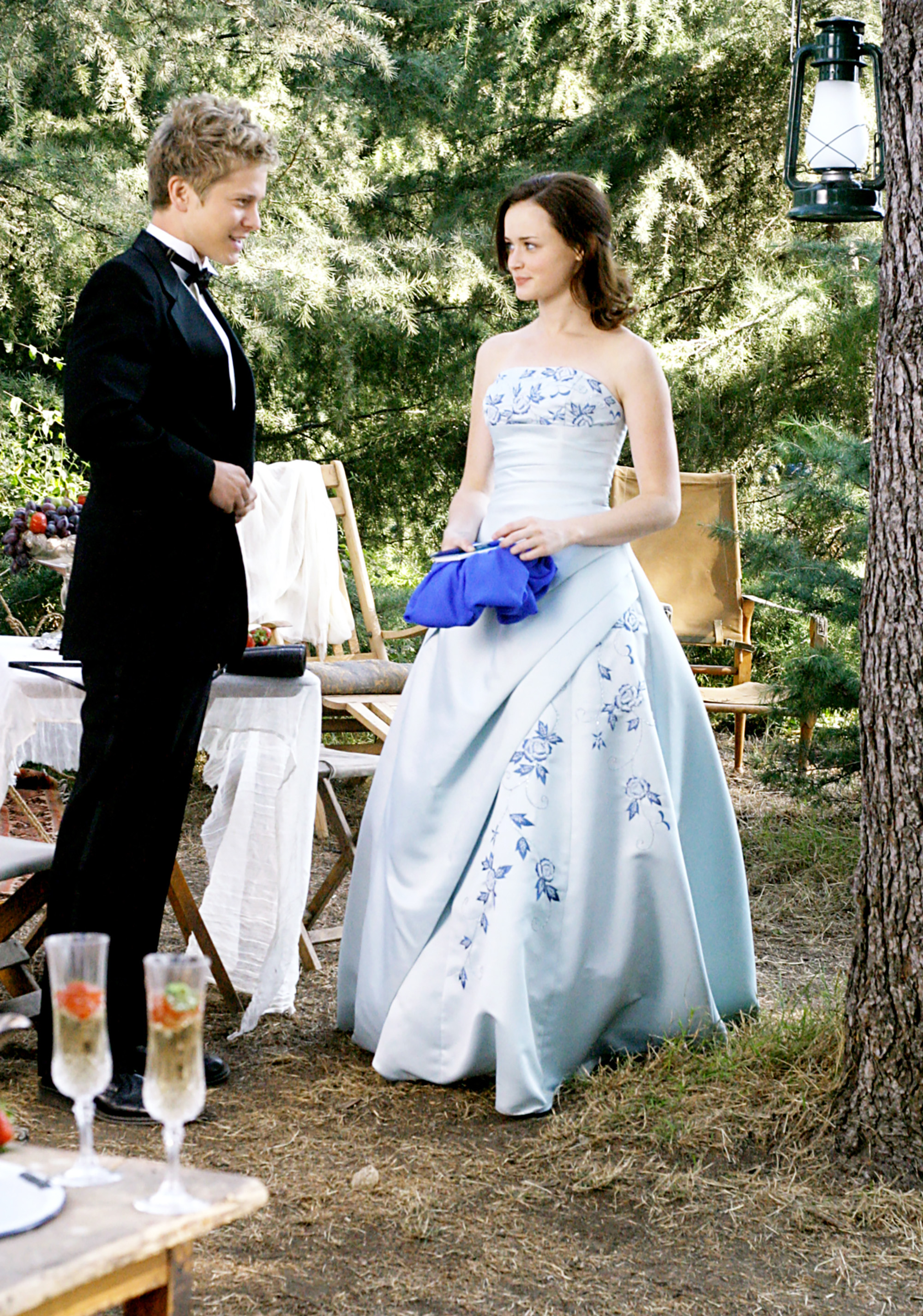 Brenda Maben named this sky blue ballgown from Season 5, Episode 7 (“You Jump, I Jump, Jack”) as one of her all-time favorite Rory Gilmore looks. 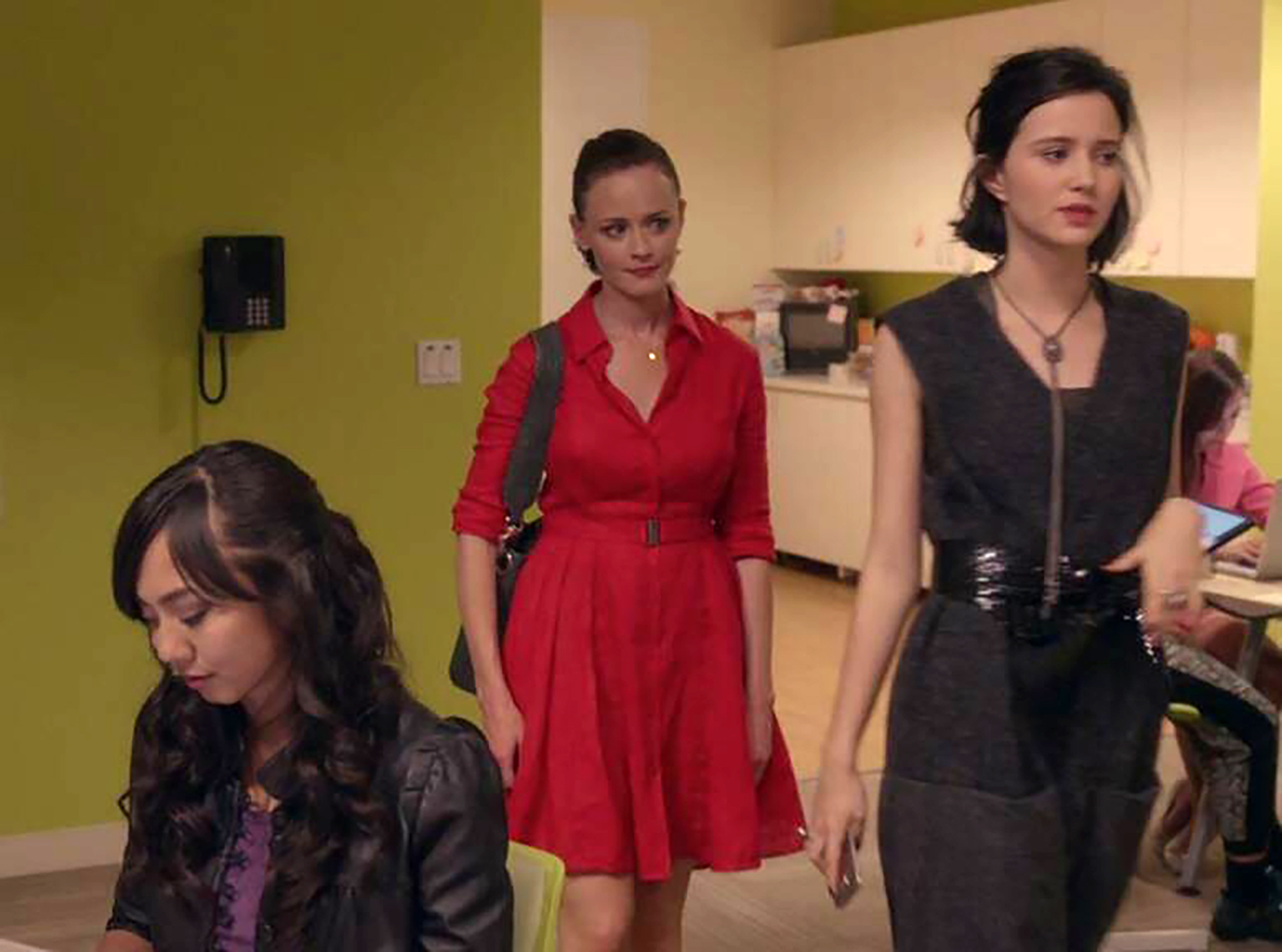 This red belted Anthropologie dress from “A Year in the Life” is another favorite of the costume designer’s.