NURSES could get a one-off cash boost under plans being considered by No10 to stop the strikes.

Rishi Sunak is understood to be mulling a lump sum payment as a sweetener for unions to accept a deal. 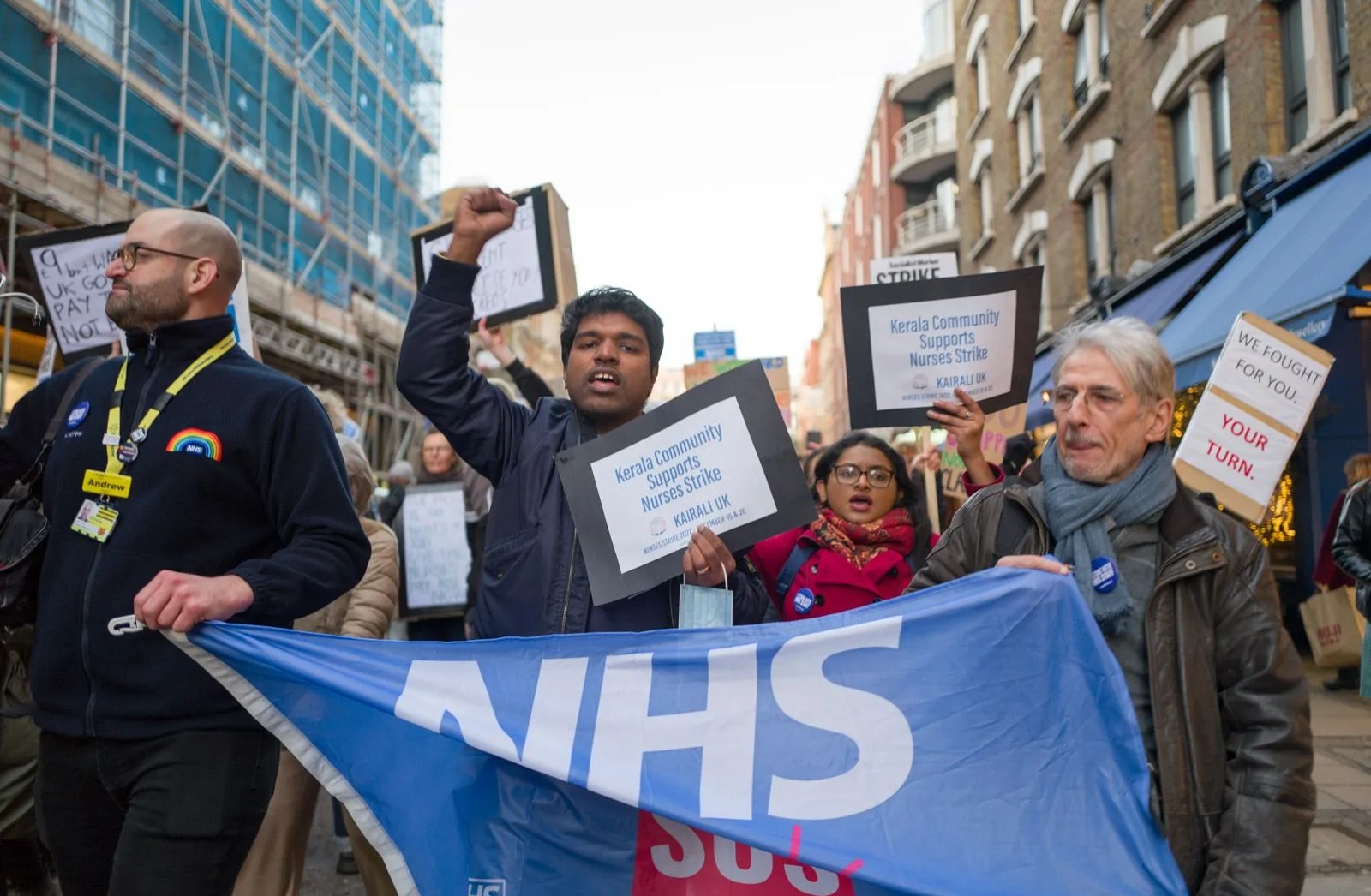 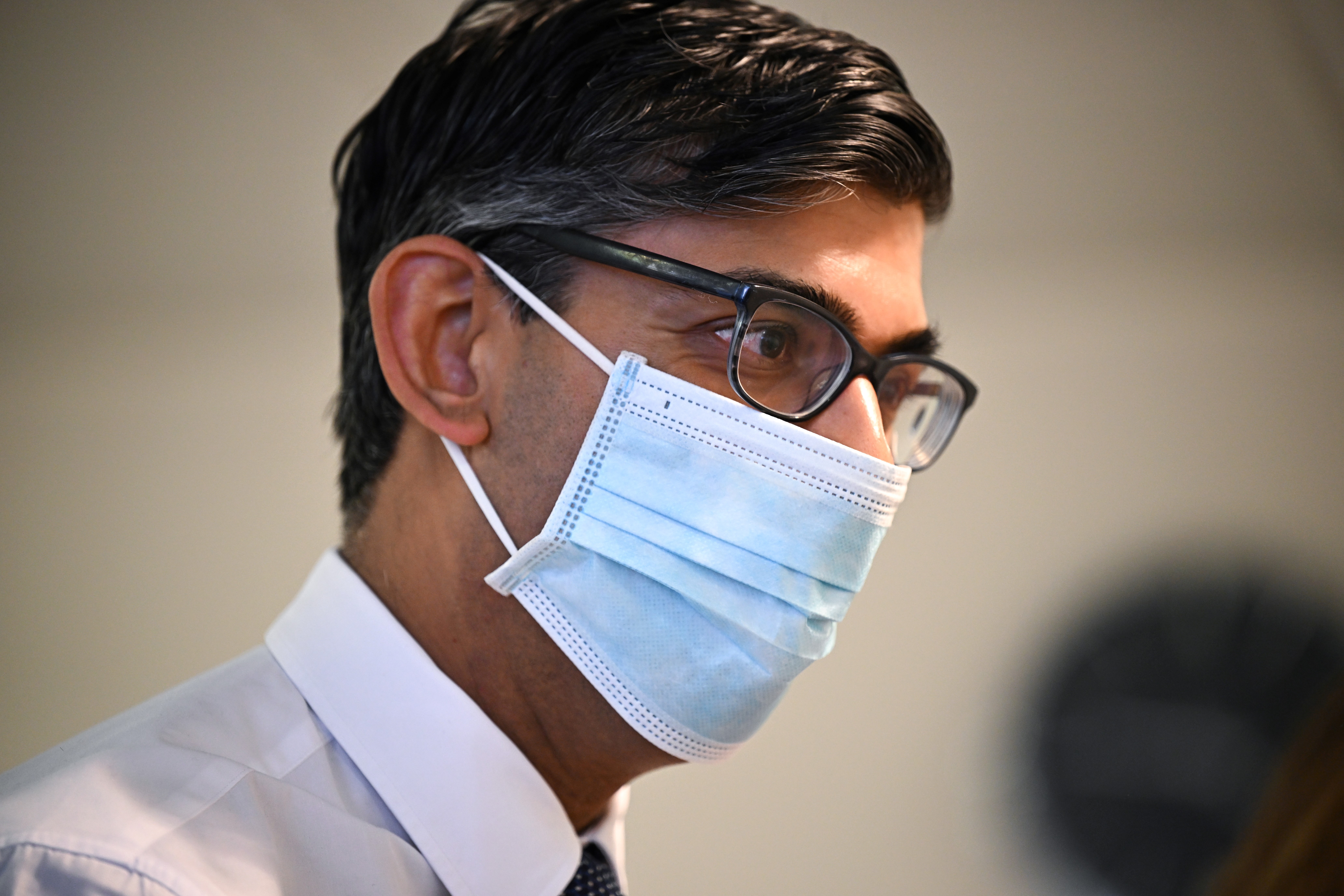 Ministers are refusing to reopen last year’s pay settlement as they hold crunch talks with union bosses this morning.

Instead they want to focus on the evidence they provide to the independent pay boards for next year’s public sector salary offer.

Steve Barclay pushed for the single support sum last year but it was blocked by the Treasury. 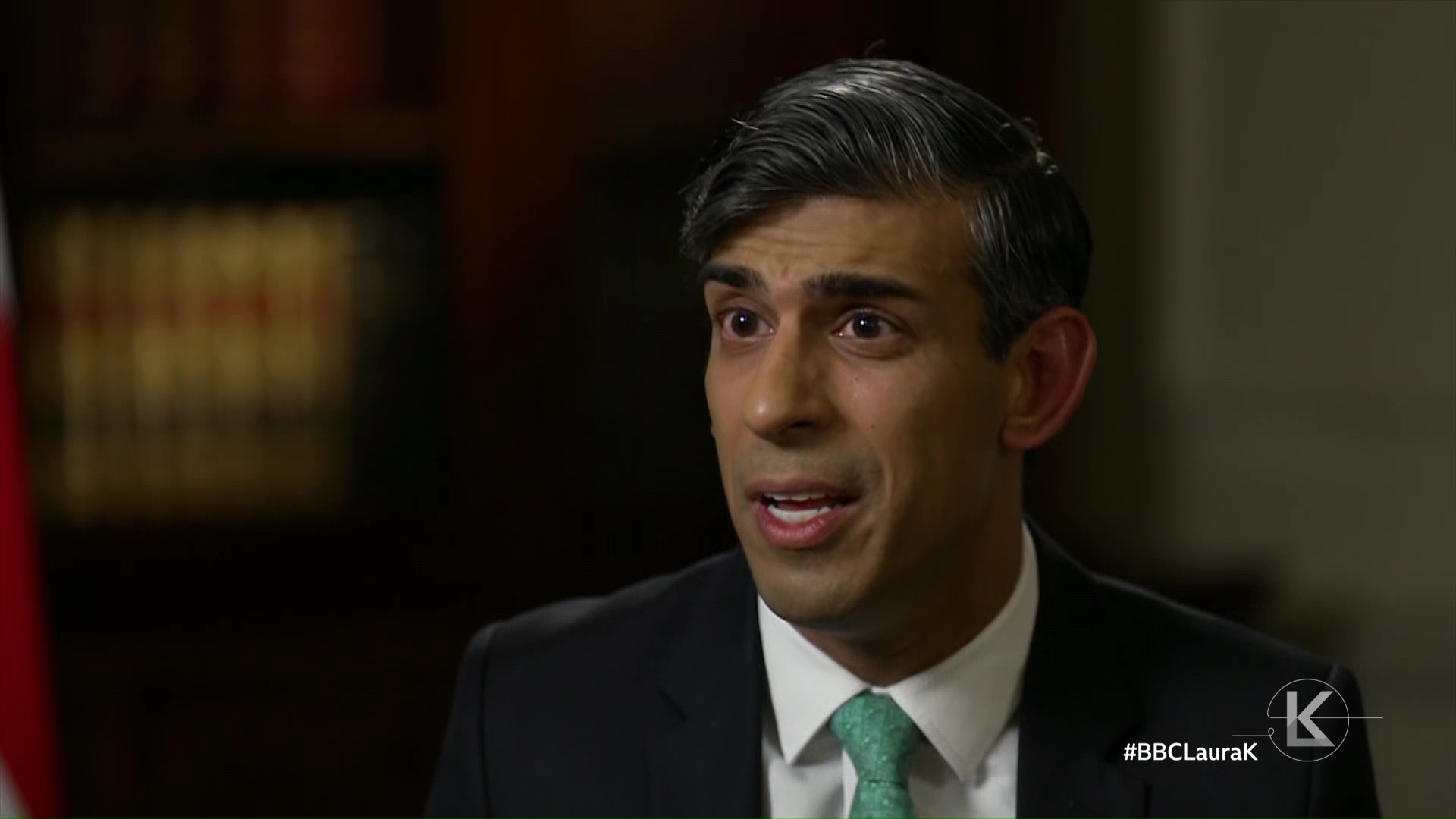 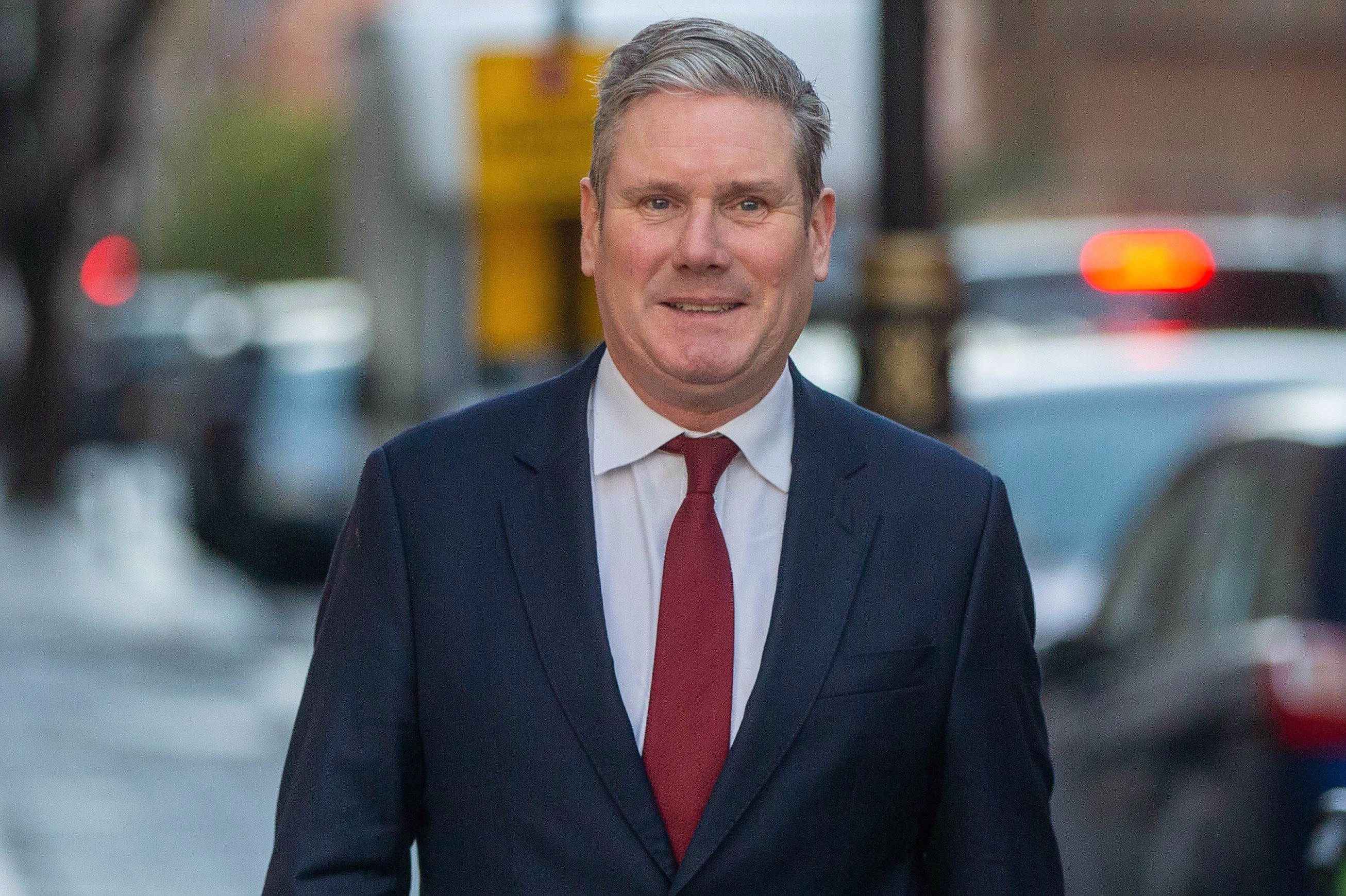 A No10 source said no specific work has been done on plans for a nurse cash boost but refused to rule it out.

The PM refused to rule out the scheme when pressed on a hospital visit in Yorkshire today.

He said: “You wouldn't expect me to comment on specifics but the most important thing is that the conversations are happening, that people are talking and with regards to pay we have to have those conversations based on what is affordable, what's reasonable, what's responsible, for the country."

bring it all back

He added: “On pay, we've always said that the Government is happy to talk about pay demands and pay issues that are anchored in what's reasonable, what's responsible and what's affordable for the country.

"The most important thing is those talks are happening and let's try and sit down and find a way through."

Health, education and rail unions are all meeting their respective ministers today as Mr Sunak insisted a “dialogue” was the best way to crack the stalemate.