What’s in a name? Diddy would know since he’s had so many — but he is sticking to one stage name for now.

Every Name Diddy Has Gone by Over the Years

“I feel it’s very important that I clear that up,” the “I’ll Be Missing You” rapper, 52, said. “I decided that I’m just going to go with the name Diddy.” 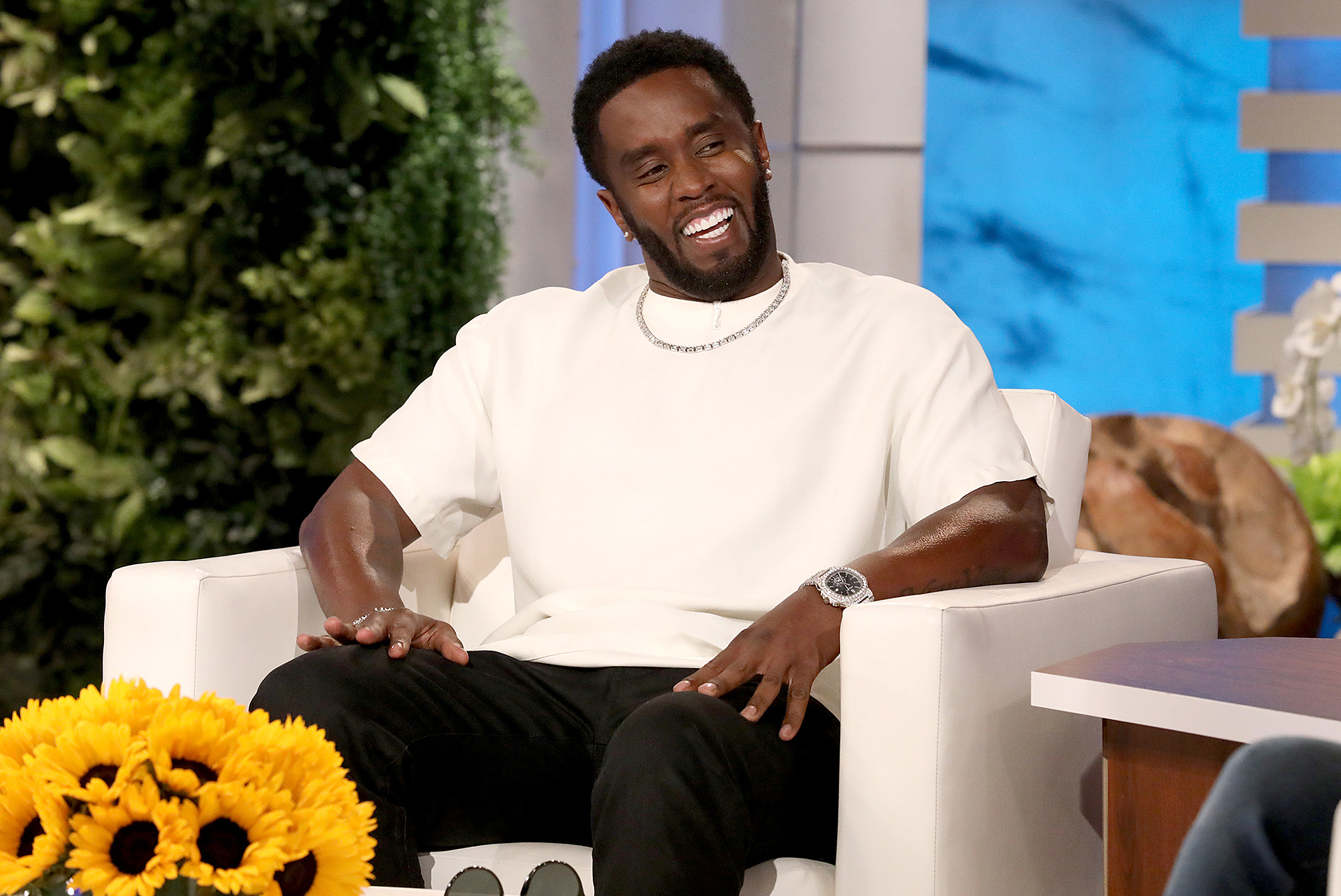 DeGeneres, 64, recalled that he changed his legal name, but the New York native assured her that it’s just a legal change. “See, Diddy’s my nickname. Love is my real name,” he explained. “So, I just changed my name to Love. Sean Love Combs, that’s what it says on my driver’s license, that’s my official name: Love.”

He proclaimed to the audience, “I’m Love! I made it!”

Celeb CEOs: Stars Who Run Their Own Businesses

The comedian also noted that Diddy has “Love” tattooed down the side of his torso. “I wanted to make sure that if anybody didn’t get the message, they could see it,” he quipped before quickly adding that he was joking.

He added, “I love tattoos and I got that in one day.”

Diddy first announced he’d go by Love in November 2017. “I’ve been praying on this — and I know it’s risky because it could come off corny to some people — but I’ve decided to change my name again,” he revealed in a video on social media at the time. “I’m just not who I [was] before. I’m something different. So my new name is ‘Love’ — aka ‘Brother Love.’” 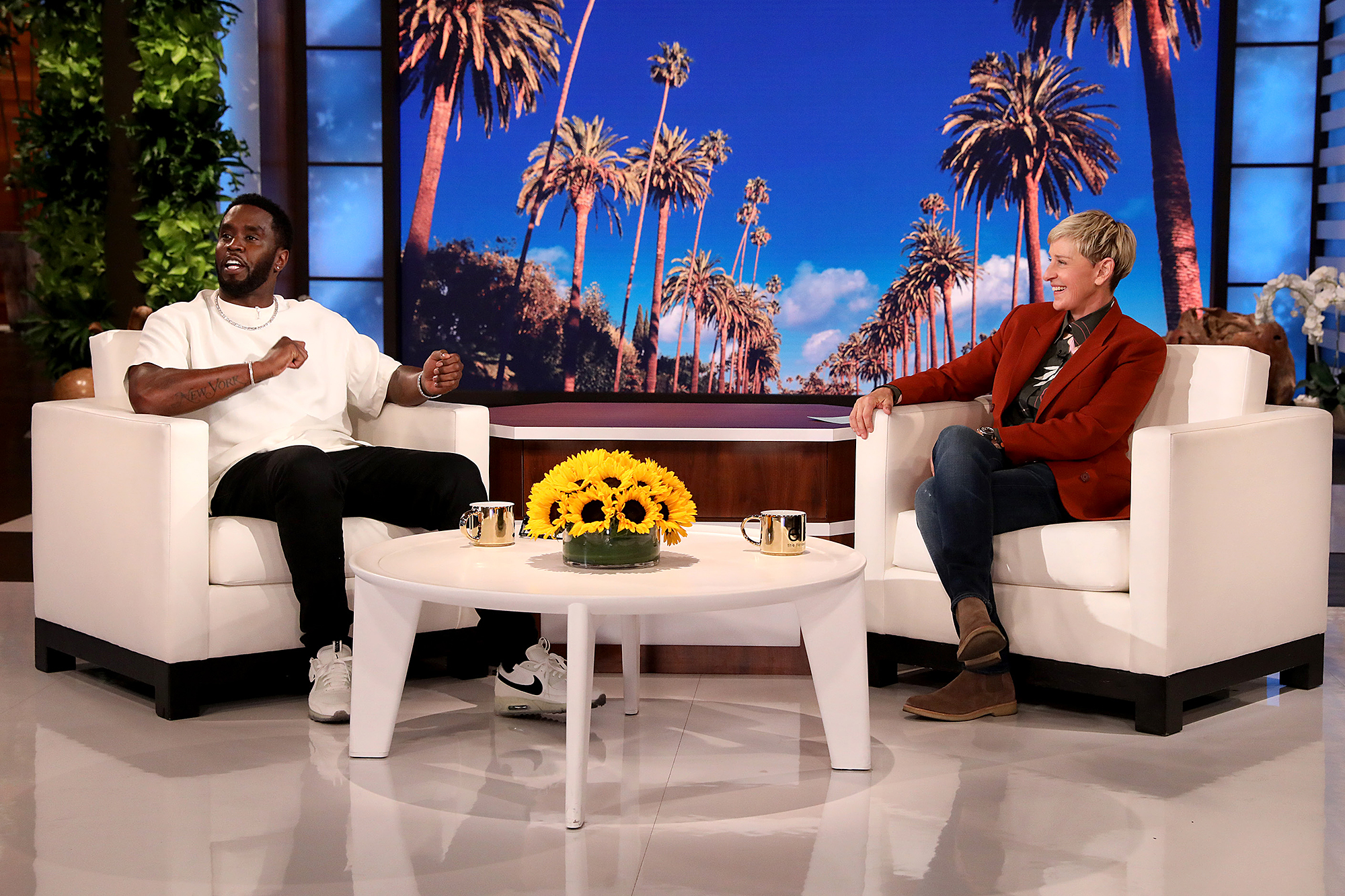 At the time, he even claimed that he wouldn’t respond to any of his past monikers. The Sean John founder added, “I will not be answering to Puffy, Diddy, Puff Daddy, or any of my other monikers but ‘Love’ or ‘Brother Love.’”

However, it wasn’t until May 2021 that he made the change legal. “Look what I just got in the mail today… 🖤💫✨⚡️IT’S OFFICIAL!!! WELCOME TO THE LOVE ERA,” he captioned the photo of his driver’s license via Instagram at the time.

Stars Who Have Taken Epic Selfies Through the Years

He also shared the court order declaring his name change at the time. “Imma need y’all to take me seriously on this one!!!” he wrote with the hashtag “The Love Era.”

His latest announcement makes it clear that Diddy is still a name he’ll answer to, even if it’s not his legal name. The artist first declared himself as P. Diddy in 2001 before transitioning to Diddy in 2005.