HollywoodLife has EXCLUSIVE intel on what A-list lovebirds Olivia Wilde and Harry Styles have planned for the holidays with both of their loved ones.

Harry Styles, 27, and Olivia Wilde, 37, are going strong. The A-listers have gotten very serious as a couple over the past months — to the point where, despite the fact their families live in different countries, they are not separating for Christmas. “Harry and Olivia plan to celebrate the holidays together,” a source close to Olivia told HollywoodLife EXCLUSIVELY. “They’re both really close with their families so they plan on traveling during the holiday season so that they can spend time with everyone. Olivia’s family, especially her mom, absolutely adores Harry and they look forward to celebrating together.” 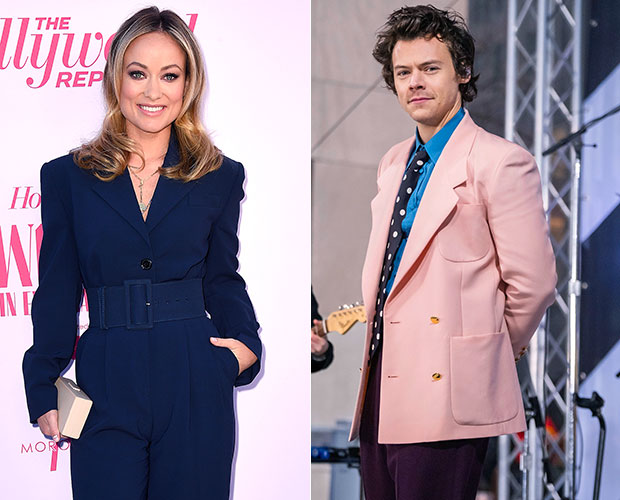 Olivia and Harry’s holiday plans will involve a lot of traveling. The Booksmart director’s parents, retired journalists Leslie and Andrew Cockburn, live in Virginia, while Harry’s mom Anne Twist resides alone in London. Our source said that Olivia “is super close with both” of her parents, and her father, who was born in London, “also has taken a liking to Harry.” As for Harry’s mom, she typically gets a visit from the “Watermelon Sugar” singer in the U.K. during the holidays, and this year will be no different.

“His mother is excited to spend the time with him and she adores Olivia because she is older and Harry’s mom feels like he needs an older woman to have a serious relationship,” the insider explained. “His mom wants very much for him to settle down, have a family and kids.” Our source’s intel didn’t reveal if Olivia’s son Otis, 7, and daughter Daisy, 5, will be with their mom and Harry for the holidays, or if they’ll instead be spending time with their dad Jason Sudeikis, 46. We’ve reached out to Olivia and Harry’s reps for comment. 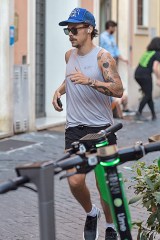 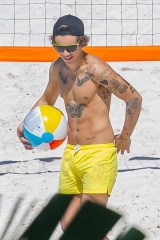 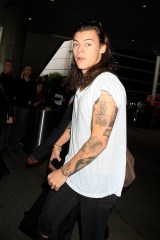 Olivia and Harry have been dating since at least January 2021. The couple first met on the set of Oliva’s upcoming film Don’t Worry Darling, which Harry is starring in. Their romance has been going strong ever since, with Olivia supporting her pop star beau during the past months while Harry was on his Love on Tour. In a new interview with Vogue, Olivia said she’s “happier than I’ve ever been” amidst her romance with Harry. She also addressed the media frenzy that erupted after she and Harry were spotted holding hands at a wedding just two months after her split from Jason.

“It’s obviously really tempting to correct a false narrative,” Olivia, who was married to the Ted Lasso actor from 2011 to 2020, said. “But I think what you realize is that when you’re really happy, it doesn’t matter what strangers think about you. All that matters to you is what’s real, and what you love, and who you love.”