Olivia Wilde is apparently a big fan of “Cherry.”

The “Booksmart” director was spotted taking photos of boyfriend Harry Styles in Las Vegas as he performed the tearjerking ballad — which he wrote about his ex Camille Rowe.

A TikTok user who attended the opening night of Styles’ “Love on Tour” Saturday uploaded a video of Wilde, 37, standing in the crowd as the Grammy winner, 27, took the stage at the MGM Grand Garden Arena.

As soon as Styles began singing “Cherry” from his 2019 album, “Fine Line,” Wilde took out her phone and proudly held it up to snap pictures of him crooning and strumming his guitar.

“HAHA love that she’s swaying to the song he supposedly wrote about an ex,” one viewer commented.

“*her taking pics* *him singing about camille*,” another fan wrote. 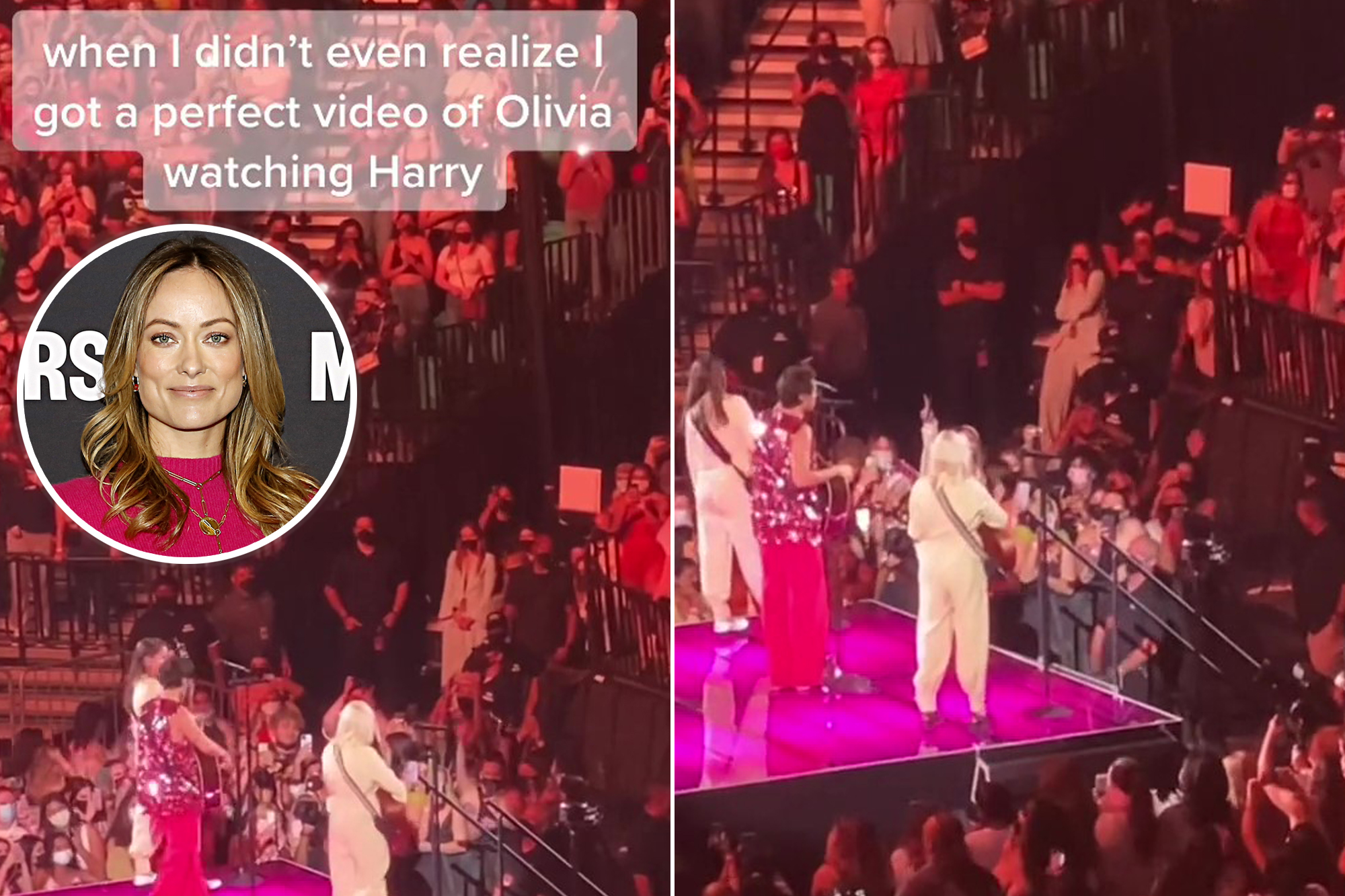 The album version of “Cherry” ends with a voicemail that Styles received from Rowe, whom he dated from 2017 to 2018, speaking in her native French.

“When we listened back to the album, I asked her to add it in,” the former One Direction member explained to Apple Music’s Zane Lowe in 2019. “I wanted [‘Cherry’] to reflect how I felt then. I was feeling not great. It’s all about being not great.”

Styles’ friend and collaborator Tom Hull also confirmed that Rowe, 31, inspired much of “Fine Line,” telling Rolling Stone in 2019 that the breakup “had a big impact” on the “Watermelon Sugar” singer. 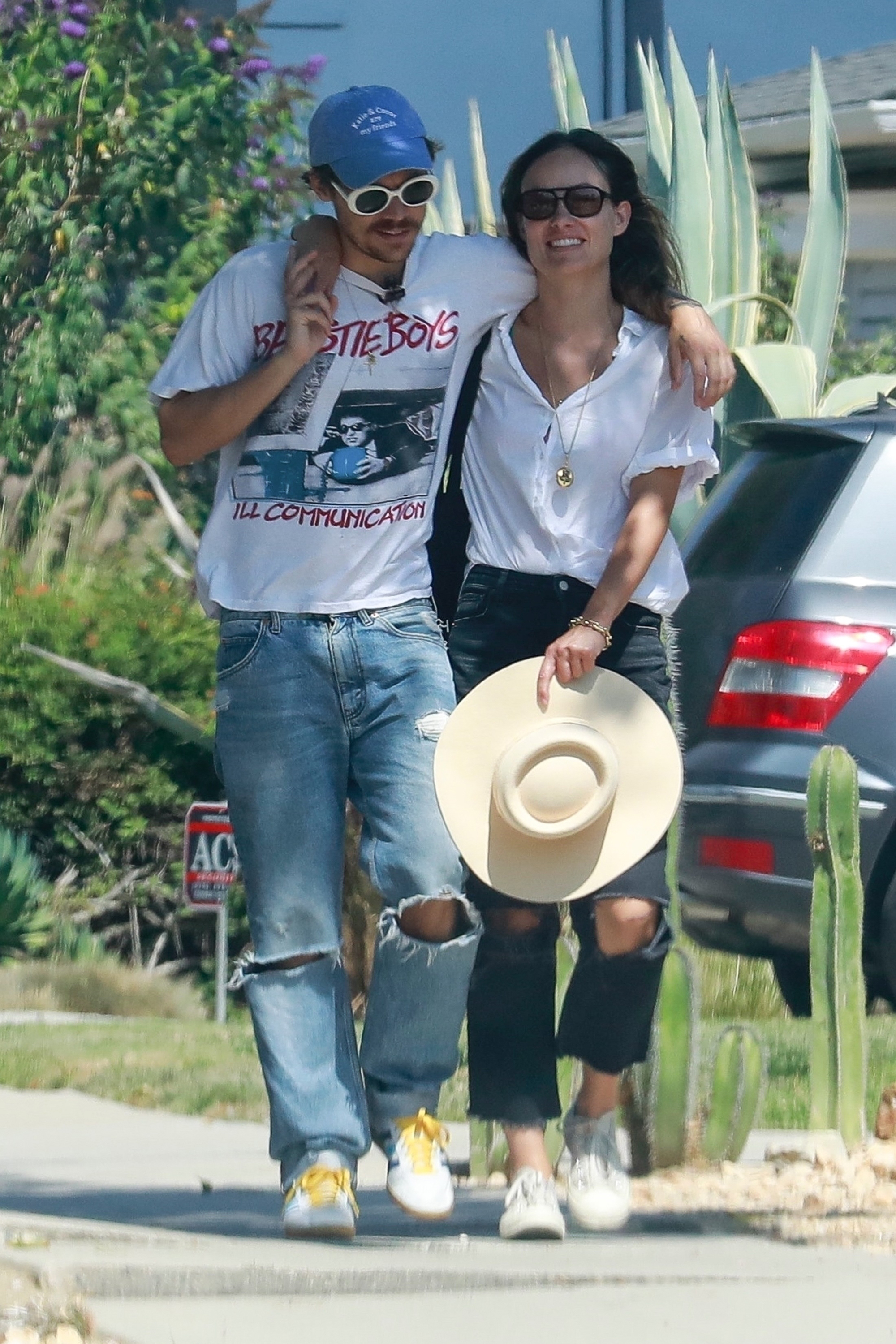 Styles has since found happiness again with Wilde, who shares son Otis, 7, and daughter Daisy, 4, with ex-fiancé Jason Sudeikis.

Page Six broke the news of the couple’s romance in January after they attended the “Dunkirk” star’s manager’s wedding together.

Styles and Wilde, who met on the set of the upcoming movie “Don’t Worry Darling,” went on to spend the bulk of their summer canoodling in Italy before continuing their PDA tour in Los Angeles.