Rihanna and A$AP Rocky get married in new music video

Joe Gorga: Teresa is disrespecting me by not having Melissa in wedding

These two certainly went the distance — for each other.

Sydney McLaughlin, who sprinted her way to two gold medals and a new world record at the 2020 Tokyo Olympics, said “I do” to her longtime love, former NFL player Andre Levrone Jr., Friday.

The couple, who have been going strong since 2020, held their nuptials at Early Mountain Vineyards in Madison, Va.

“We’ve been waiting for this day for a very long time, so just excited that it’s finally here and we can say we’re married,” McLaughlin told People. 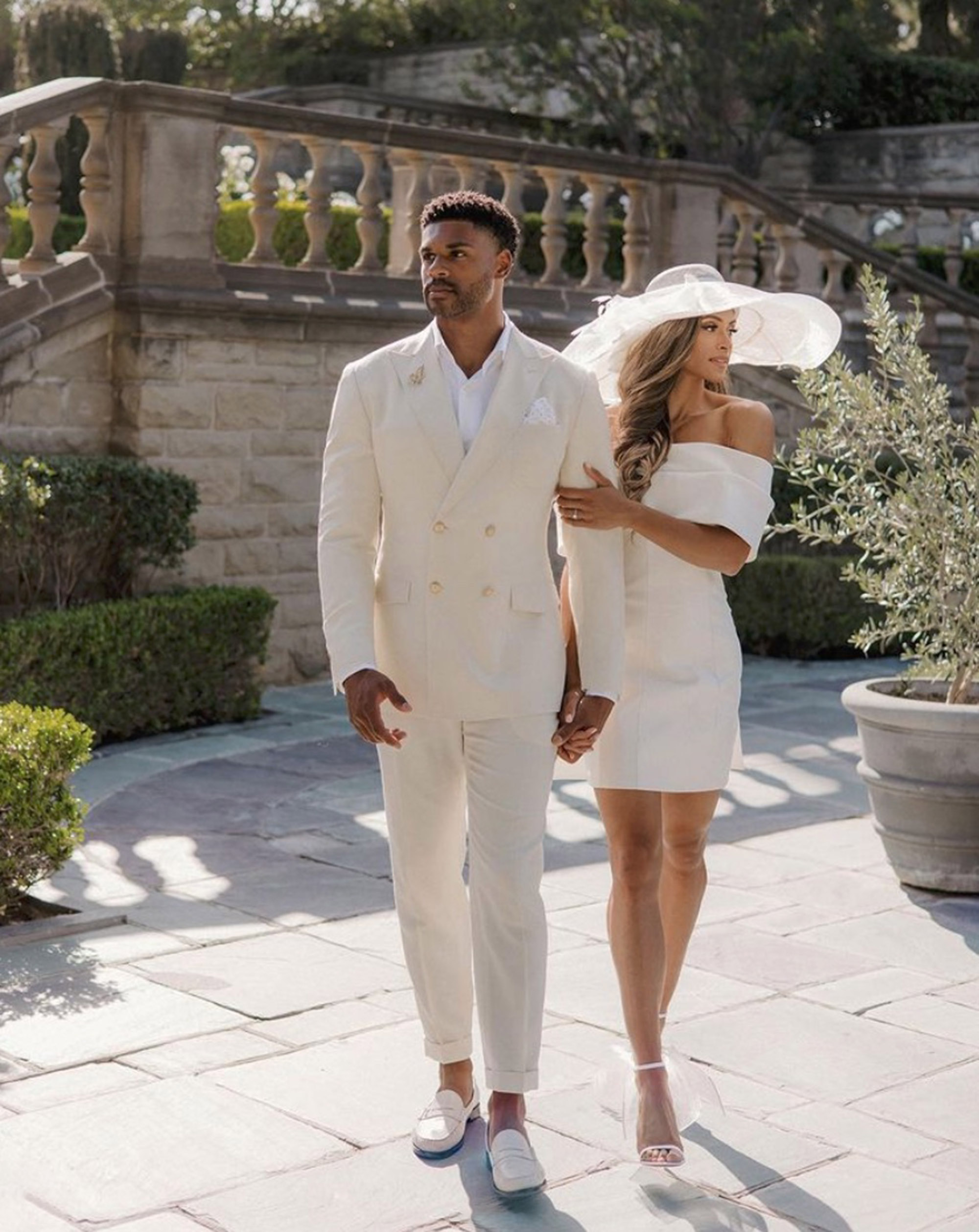 Levrone popped the question to McLaughlin at the Four Seasons Resort in Scottsdale, Ariz., in August 2021. The proposal ended an already triumphant month for the track star on an even higher note, having celebrated her 22nd birthday on Aug. 7 — a mere few days after her record-smashing sprint in Tokyo.

The newlyweds have long been open about their shared Christian faith. In her engagement announcement on Instagram, McLaughlin addressed her “future husband” by writing in part, “I fall in love with you more and more each day off of the strength of your faith. Andre, you are the most God-fearing, passionate, honest, loving, hard working, protective, and genuine man I’ve ever met. I see Jesus in you.”

In sharing the same news to his own followers, Levrone offered a quote from Song of Solomon 8:5: “Who is this coming up from the wilderness, leaning on the one she loves?” 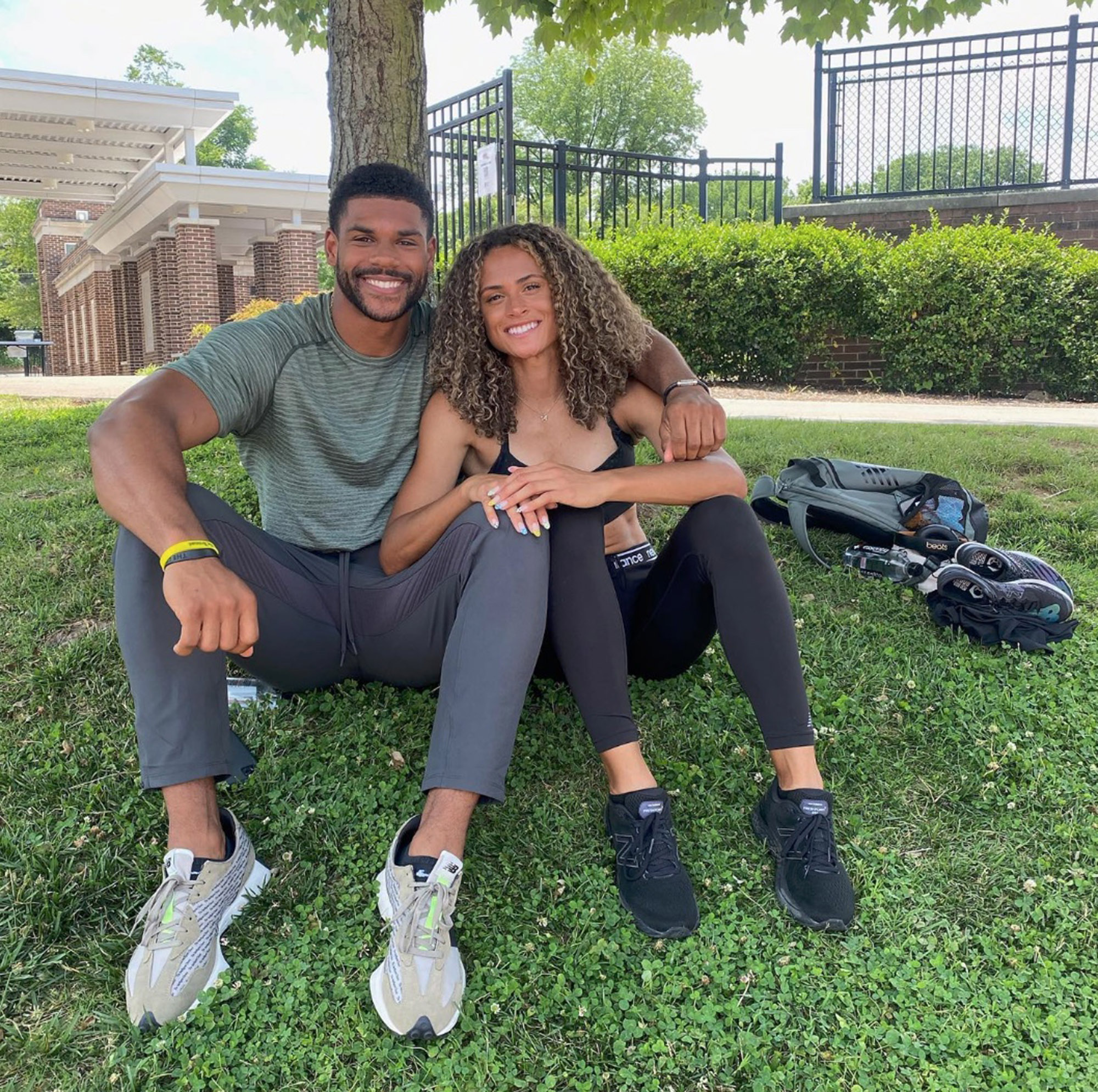 As for their honeymoon? The pair plan to wait until after track season winds down.

McLaughlin told People, “We’re still figuring out where we want to go and what we want to do.”

She added, “Ultimately, just getting to wake up next to your best friend and tackle whatever challenges the day has is so exciting.”