How ‘The Ed Sullivan Show’ boosted the Beatles to stardom

The business of the Beatles

A limited-edition box set of Paul McCartney’s solo albums will be sold for the first time.

The albums will be sold in a "special box set" this summer.

HOW MUCH DOES PAUL MCCARTNEY EARN?

The announcement, made on Friday, June 17, occurred just a day before the singer’s 80th birthday on Saturday, June 18. 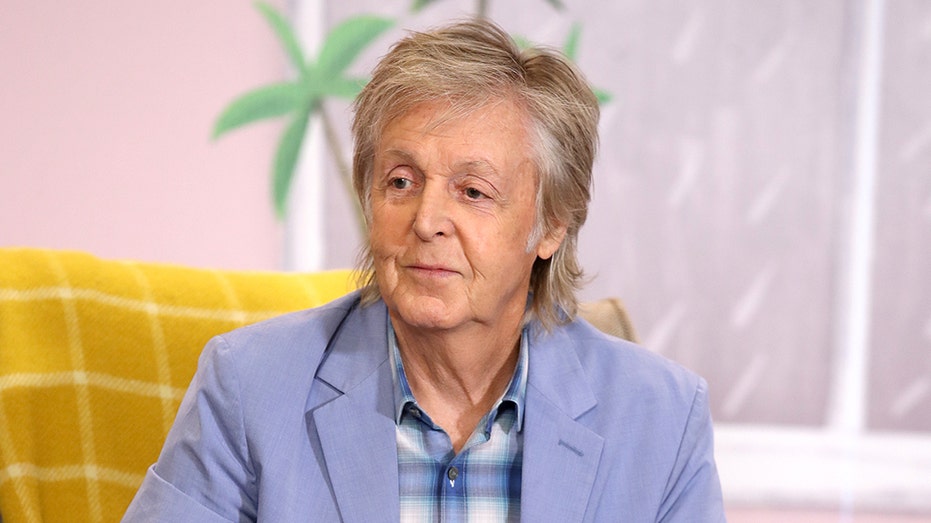 Paul McCartney started his pop music career with The Beatles before going solo in 1970. (Photo by Mike Marsland/WireImage)

Each album was written, performed and produced by McCartney, according to Universal. 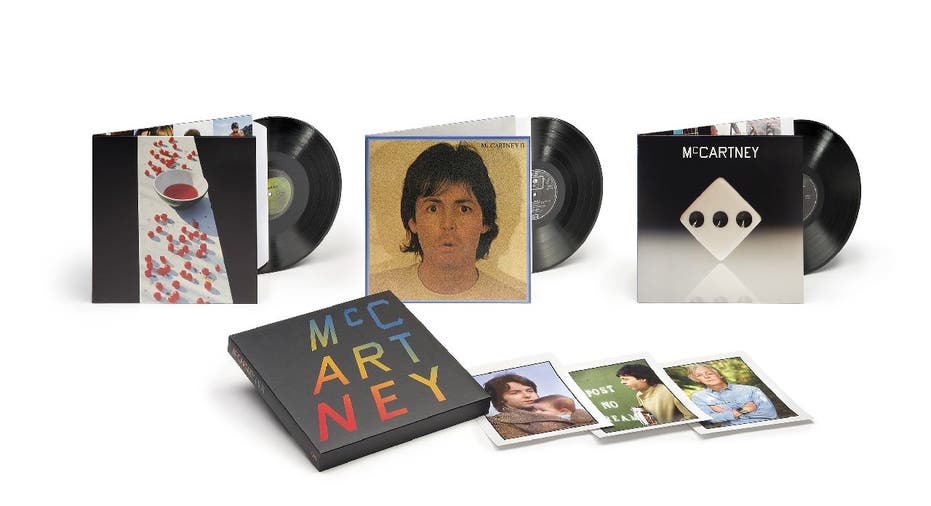 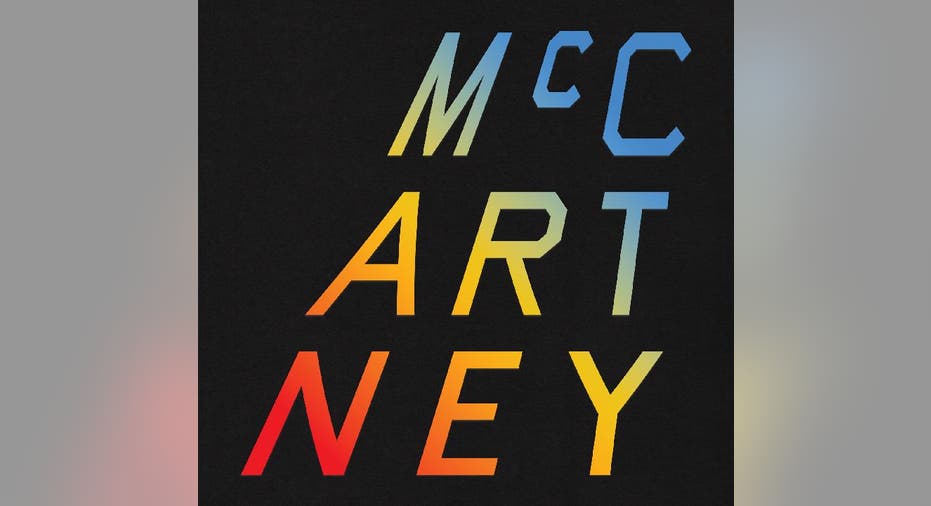 McCartney launched his solo career in April 1970 with a Q&A self-interview that acknowledged he was exploring music away from The Beatles due to "personal differences, business differences [and] musical differences."

The Beatles, arguably the most influential rock band ever, were active as a group from 1960 to 1970.

In addition to McCartney, its members were John Lennon, George Harrison and Ringo Starr.

They formed their group in Liverpool, U.K., and went on to make 21 studio albums. 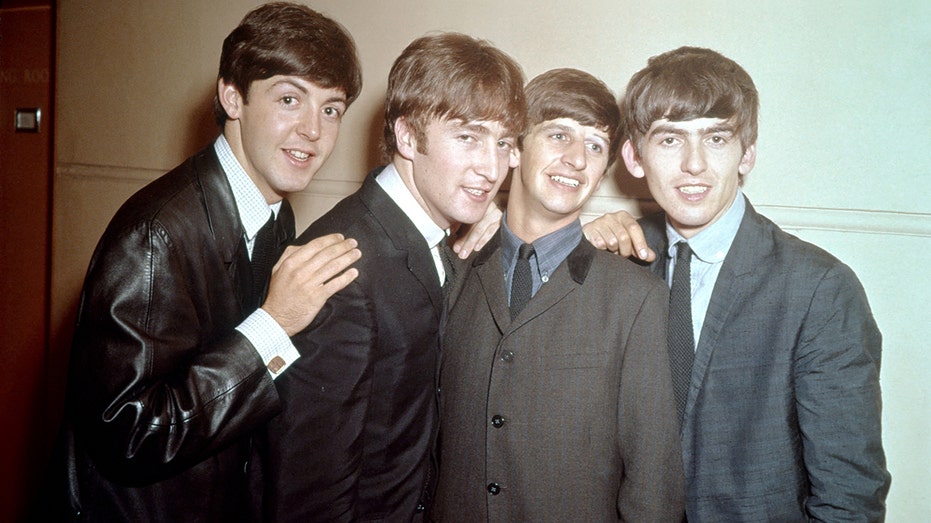 The seven-time Grammy winners have reportedly sold more than 600 million albums worldwide and are credited as among the most prolific artists of the 20th century.

While solo, McCartney's namesake albums were critically acclaimed and made it onto various Billboard charts, including the Billboard Top LPs and the Billboard 200.

Beloved songs from the three albums include "Every Night," "Coming Up" and "Rockdown." 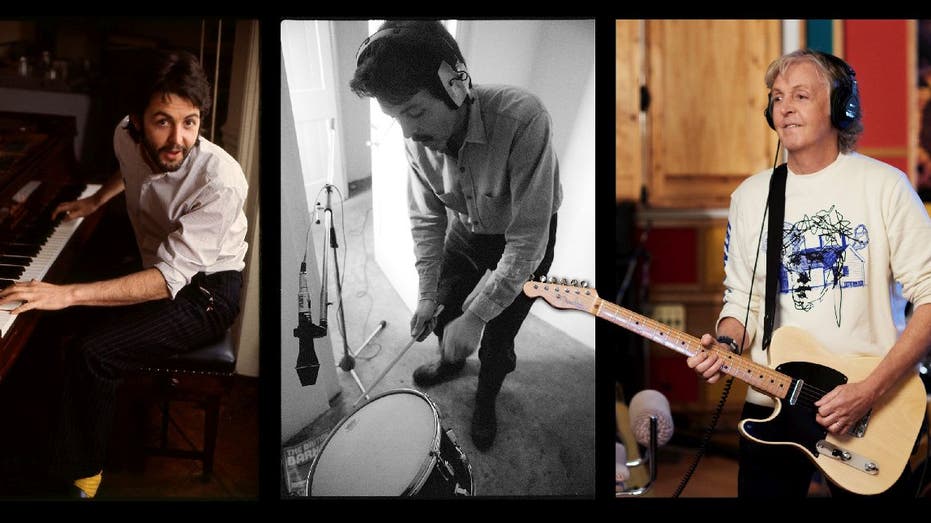 The English singer-songwriter has won 18 Grammys on his own.

He has earned 81 nominations from the Recording Academy throughout his five-decade solo career.

Fans can place pre-orders on shop.PaulMcCartney.com — or search for McCartney’s special box set after it releases to the public on Aug. 5, 2022.