Phaedra Parks is optimistic that her good pal NeNe Leakes will find another companion following the death of her husband, Gregg Leakes.

“Love conquers all,” the “Real Housewives of Atlanta” alum, 47, told Page Six in an exclusive interview. “If NeNe wants to find love, she is gorgeous and she’s got a great body. So I say, go after it, honey.”

NeNe, 53, recently thanked the “gentlemen” sliding into her DMs after Gregg’s passing, saying, “I love reading the messages. They are inspiring to say the least.”

“If that makes her happy, I support it. In my business, I see people die every day unexpectedly,” said Parks, a licensed funeral director and mortician.

“The tears over graves are cried for deeds undone and words left unsaid. So I just tell people you’ve got to live like today is your last day, not foolishly but you cannot live with regrets,” she added. “I don’t want NeNe to have any regrets.”

Gregg lost his battle with stage 3 colon cancer at age 66 on Sept. 1. Days later, NeNe’s former “RHOA” co-stars — including Parks, Lisa Wu, Marlo Hampton, Porsha Williams and Eva Marcille — gathered around her as she grappled with the loss. 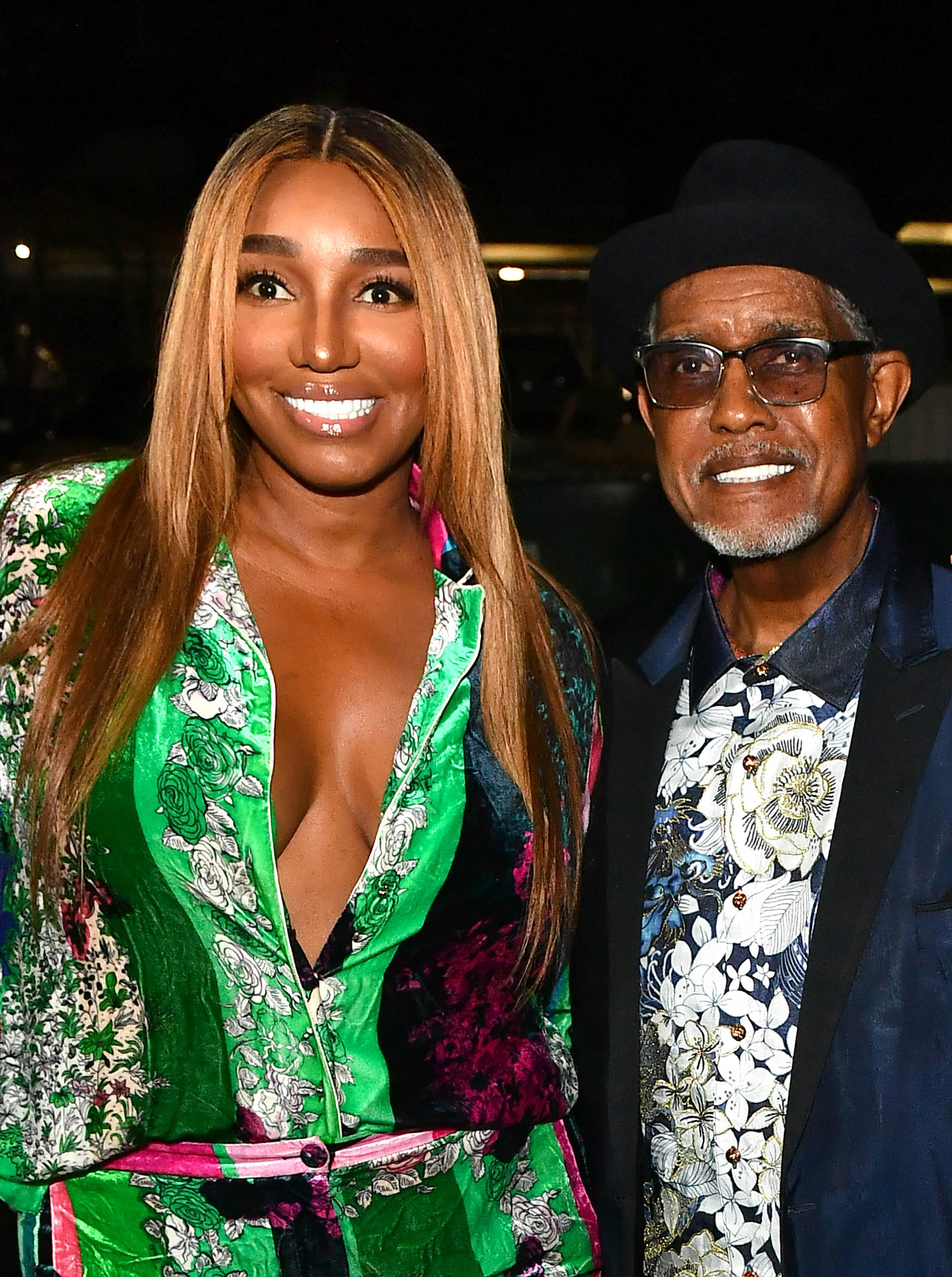 “We all had a big ‘Celebration of Life’ party and it was such a beautiful moment,” Parks told us of the event that took place at NeNe’s Linnethia Lounge in Atlanta last month. “I’m so proud of NeNe as a businesswoman, as a wife, as a mom. I always tell her, ‘Whatever you need, I’m there.’ That’s how I am with all my friends.”

According to Parks, NeNe is “holding up well,” though she doesn’t expect the new widow to ever “get over” Gregg’s death.

“I just talked to her last week and we laughed, so she is doing as good as anyone could expect from someone in her situation,” she noted. “It’s hard to lose a spouse, though. It’s hard to lose anyone but especially someone like Gregg, who absolutely adored NeNe. He was her biggest cheerleader, so it’s tough.”

Parks went on to say that she understands “grieving” takes time: “It comes in stages but she’ll definitely get through it. NeNe is so strong.”

NeNe and Gregg, who shared son Brentt, 22, were married from 1997 until their 2011 divorce. The couple later patched things up, though, and eventually tied the knot for the second time in 2013, which was filmed for a Bravo wedding special. (NeNe is also mom to son Bryson, 31, from a previous relationship.) 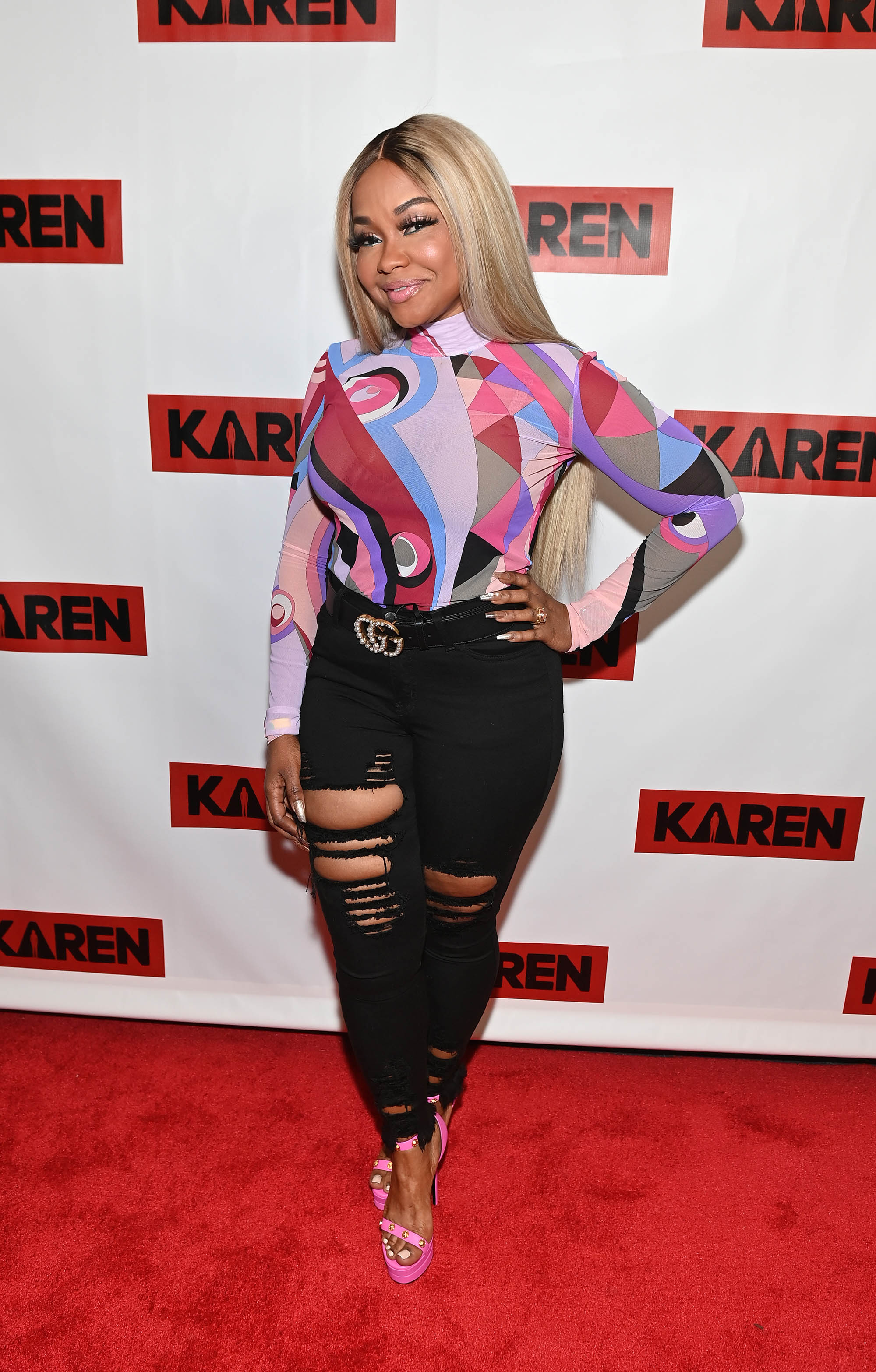 When NeNe is ready to jump back into the dating pool, she can navigate the waters with Parks, who is on the prowl again after splitting from actor Medina Islam earlier this year.

“I’m dating and having a wonderful time,” said the mom of two, who shares sons Ayden, 11, and Dylan, 8, with ex-husband Apollo Nida. (The pair finalized their divorce in 2017.)

“People often ask me if I want to be remarried. I’m looking for love but I’m not sure that I want to be married again because I like dating,” Parks elaborated. “I like having fun, I like laughing, I like lavish gifts!”