Phyllis McGuire — the lead singer and last remaining member of popular 1950s trio the McGuire Sisters — has died at 89.

The Middletown, Ohio, native passed away Tuesday at her lavish estate in Las Vegas, although no cause of death was given, the Las Vegas Sun reported.

The singer received her first big break in 1952, when Phyllis and her older sisters Christine and Dorothy McGuire were signed by Coral Records, Variety reported. That same year, they claimed first prize at the “Arthur Godfrey Talent Scouts” competition.

The talented trio then took the music sphere by storm, touring the country and notching frequent appearances on “The Ed Sullivan Show” and other variety shows, the Wrap reported. The McGuire Sisters would go on to perform for five presidents and even Queen Elizabeth II during the course of their illustrious career.

The group is best known for their hit singles, namely their pop cover of the 1954 hit “Sincerely” by the Moonglows and their 1955 rendition of “Sugartime.” Both topped the Billboard’s US songs chart and sold over a million copies, as did their 1956 song “Picnic.”

Unfortunately, the wholesome crooners — known for their perfectly coiffed hairdos and synchronized dance moves — had their image somewhat sullied in the ’60s after reports surfaced that Phyllis had a fling with Chicago mobster Sam Giancana. However, the vocalist claimed that their relationship was merely platonic, although the 1995 film “Sugartime” went a different route.

In 1965, Phyllis testified before a grand jury that she knew Giancana was a criminal but was unaware of his specific activities.

The group took a temporary hiatus in 1968, during which Phyllis embarked on a solo career. They reunited in 1985, when they performed for nearly two more decades culminating in a final large-scale appearance in the 2004 PBS special, “Magic Moments: The Best of ’50s Pop,” when Phyllis was in her 70s.

The McGuire Sisters were inducted into the National Broadcasting Hall of Fame in 1994. 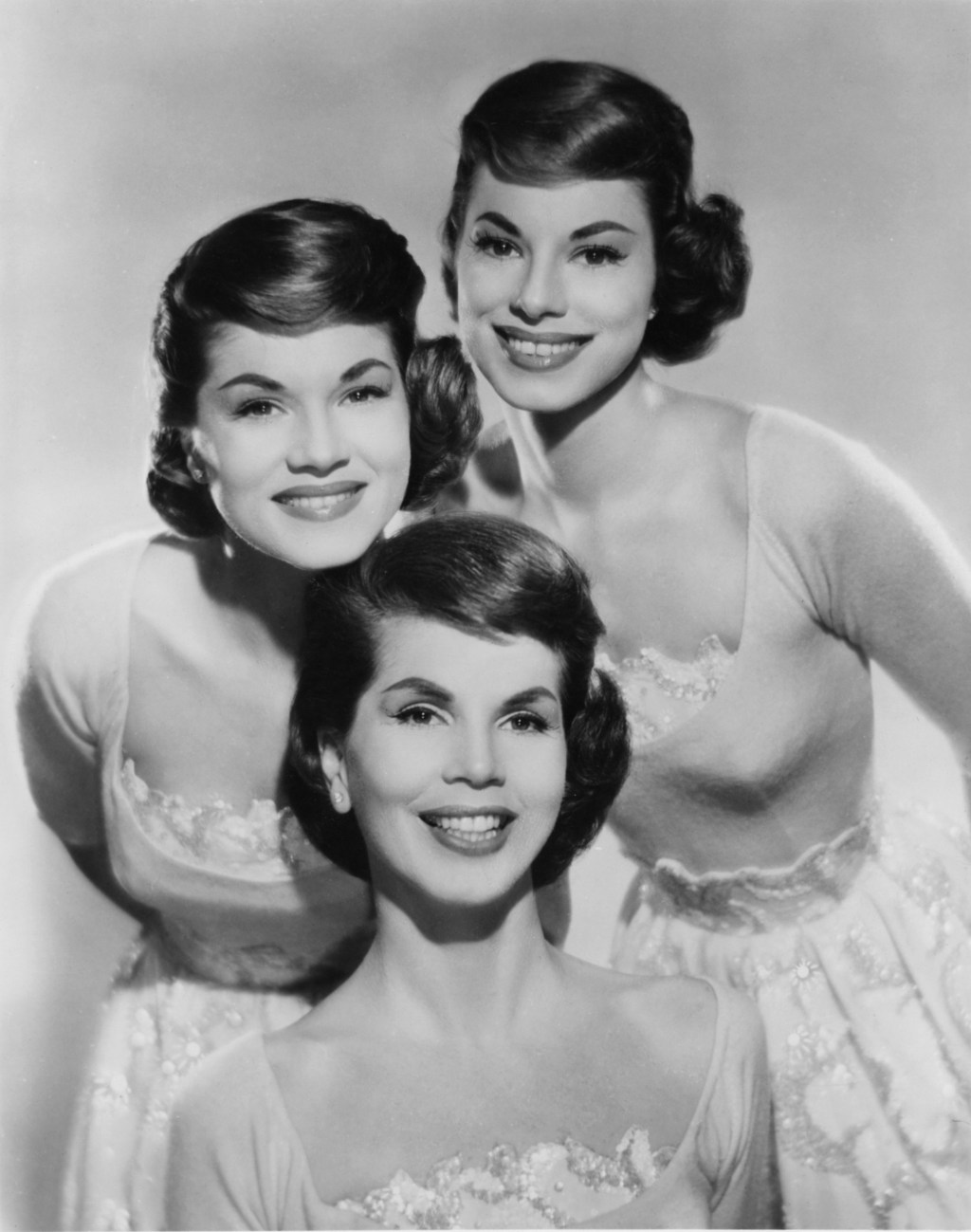 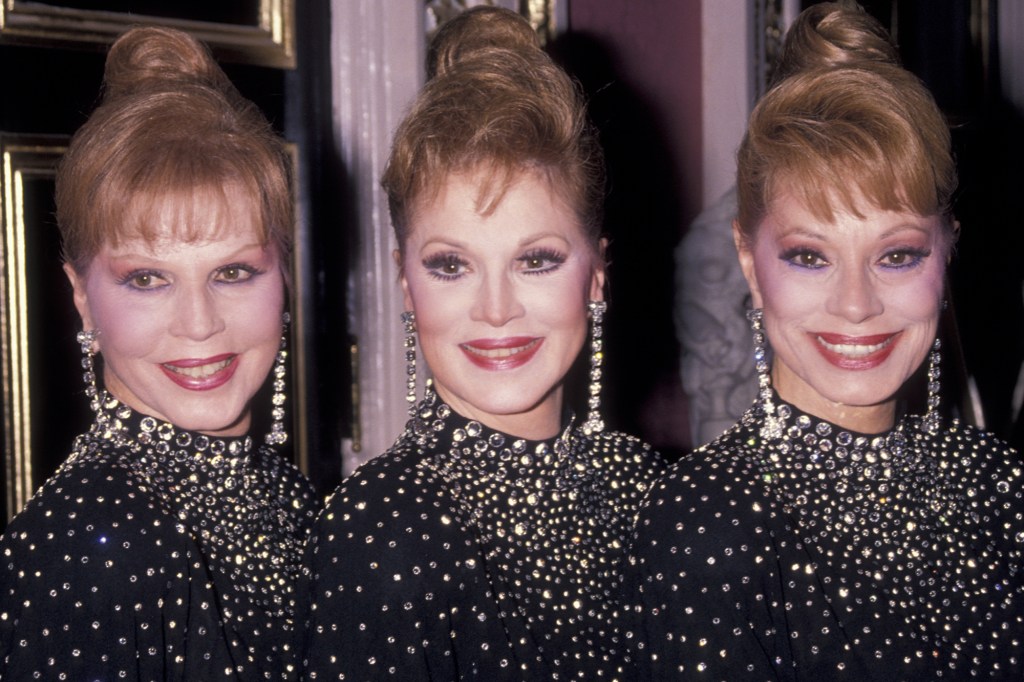 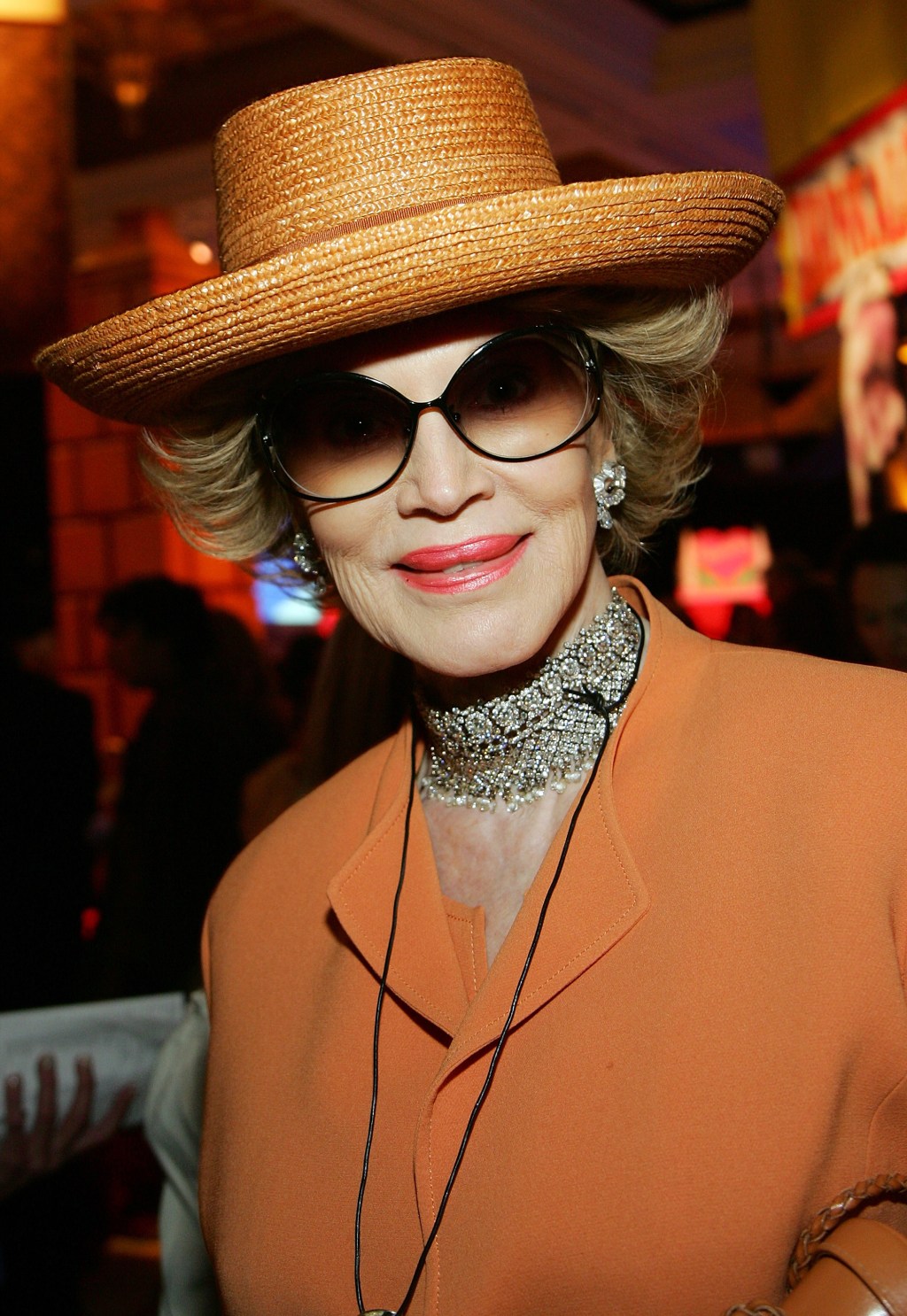 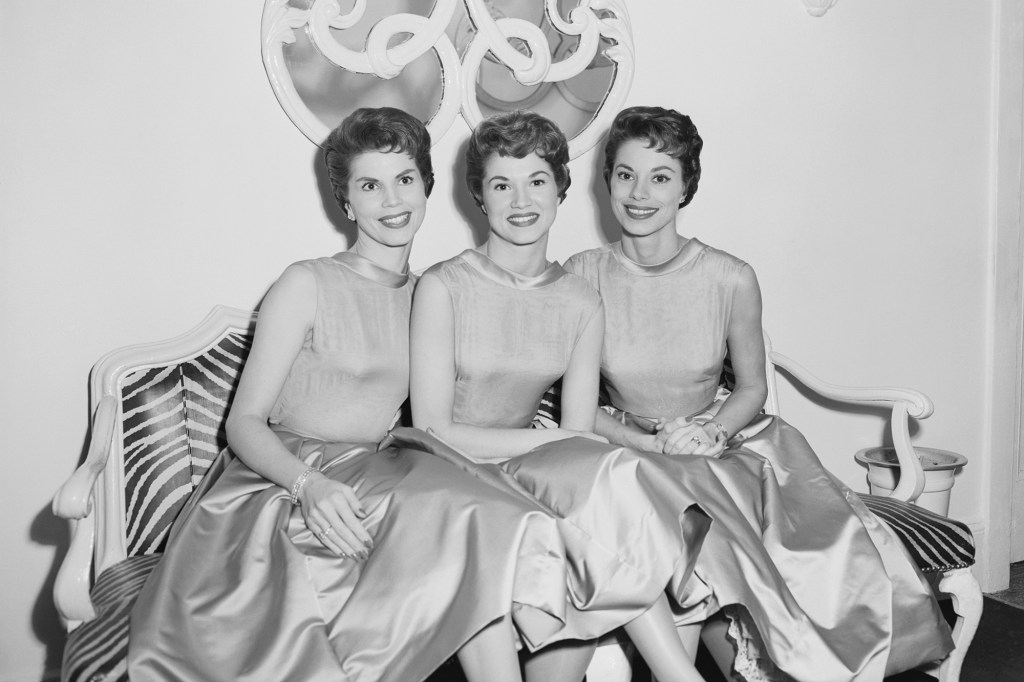 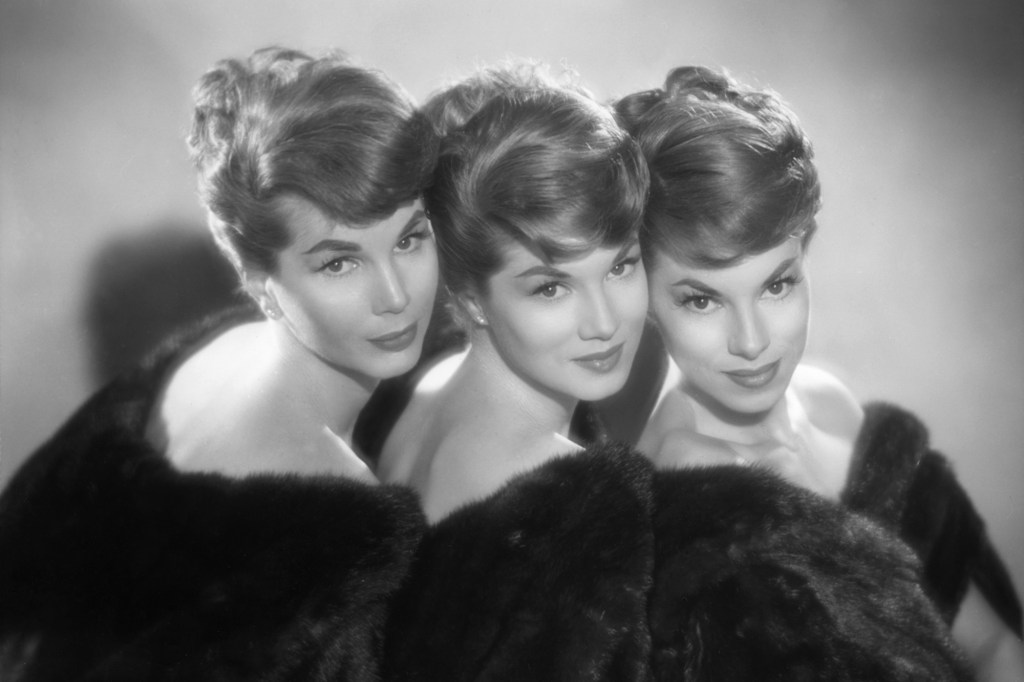 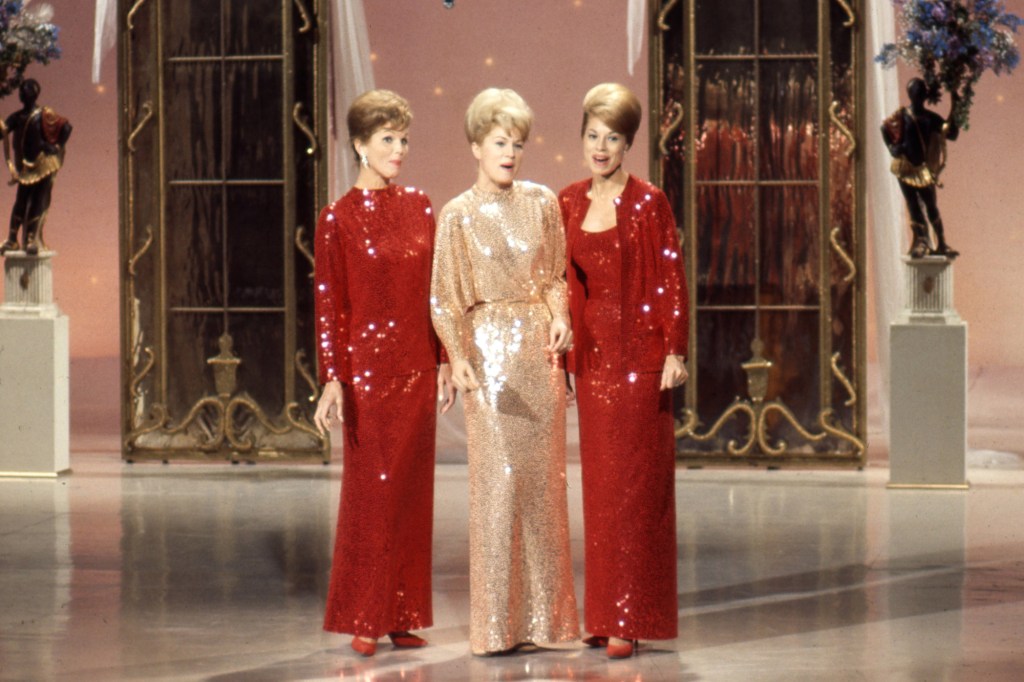 Inauguration Drinks To Help You Celebrate Biden-Harris
We and our partners use cookies on this site to improve our service, perform analytics, personalize advertising, measure advertising performance, and remember website preferences.Ok