We hear you, which is why we’re gearing up for the return of Dream Team ahead of the 2020/21 Premier League season.

As you can imagine it’s been a pretty quick turnaround, and we’ve been hard at work since the season ended to make the upcoming campaign the best one yet.

Where can I play Dream Team fantasy football ahead of the 2020/21 season?

Dream Team is across all platforms, whether you’re a desktop or app person.

Ready to play? Sign up here and starting building your Dream Team! 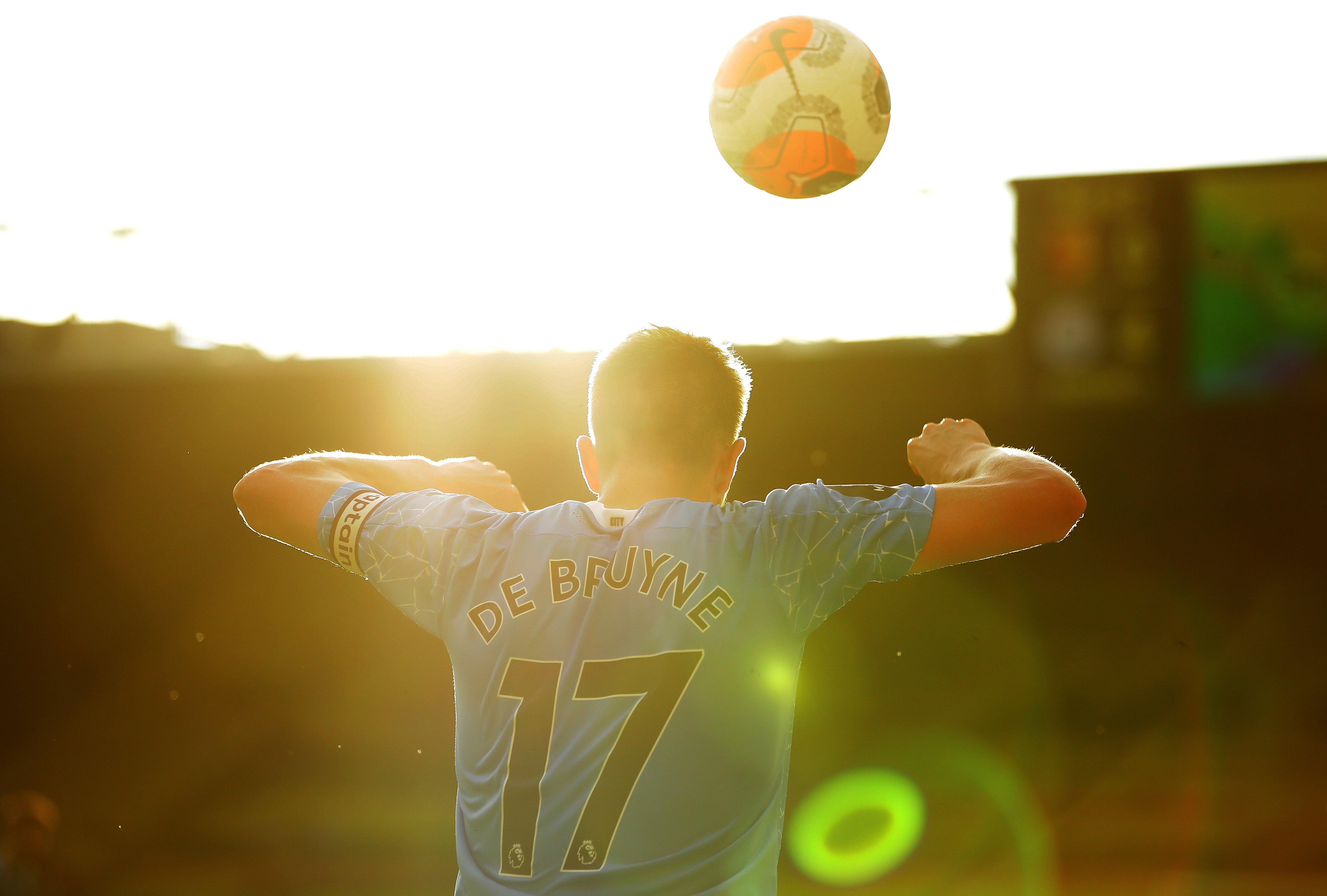 When does fantasy football start for the new season?

The new Premier League season is set to kick-off on September 12 – and here’s a comprehensive look at each club’s fixtures list for the coming campaign.

Until then, you’re free to pick your Dream Team, and you can chop and change your team as much as you please until the kick-off date.

The game is completely free to play as ever and there’ll be a hefty jackpot up for grabs if you finish inside the top 10 at the end of the season.

However, for those of you who really like to get stuck into your fantasy football, we’re excited to introduce our new subscription service Dream Team Coach for the upcoming season.

What is Dream Team Coach and how much will it cost for subscription?

This service will provide Dream Team managers with detailed insights, venue and opposition stats, score projections, player comparisons and various other analysis tools to help you get the edge over your fellow Dream Team gaffers.

Everyone who plays Dream Team will have access to a FREE 30 day trial, with the full service after that priced at £9.99 for the season. 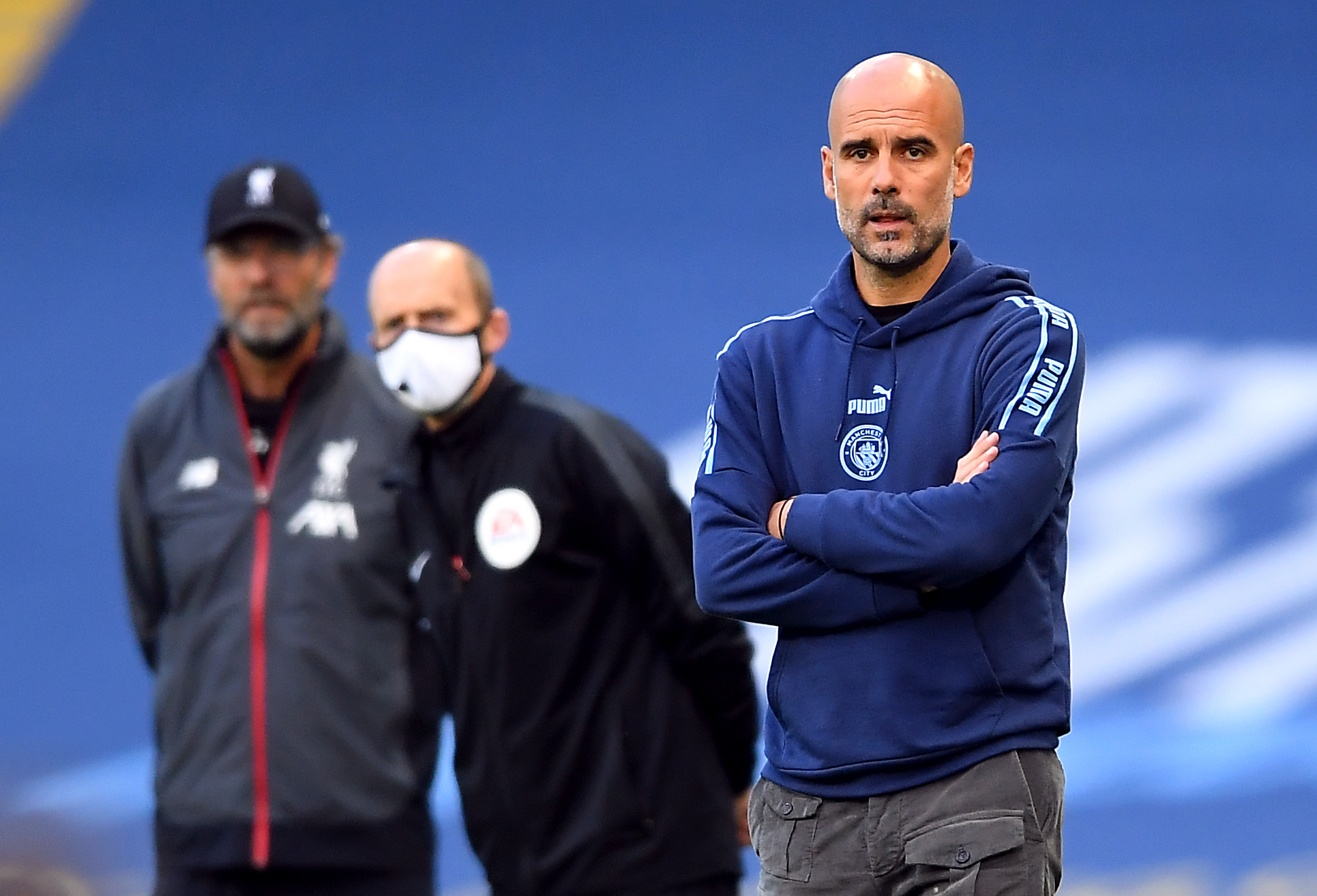 What fantasy football games are there to play?

This season, as always, you can play our traditional Season game – the one you all know and love.

As well as that, and after a successful debut year, we’ll be rolling out another season of Draft – our brilliant alternative game.

We won’t bog you down with too many details about Draft here, but essentially the game pits you in a league against other managers as you try to build a 15-man squad.

But the key difference is if you own a player, nobody else in your league can have them.

That’s right, if you’re lucky enough to have Sadio Mane in your team, then that means Terry from HR doesn’t.

Game weeks work on a head-to-head basis which means leagues must consist of an even number to work.

More details on Dream Team Draft can be found here.

Who were the best fantasy football players last season?

If you had Raheem Sterling, Kevin De Bruyne and/or Mohamed Salah in your team last season, then you were doing pretty alright.

Who will be the best fantasy football players on the game this season?

Ah, that’s the beauty of fantasy football, isn’t it?

Nobody quite knows who’ll be hot and who’ll be not in the 2020/21 campaign, although we quite like the look of the names on this list of best newcomers to the game last season.

We’re hoping for even more from the likes of Christian Pulisic and Bruno Fernandes for the upcoming campaign, and we’ll be sure to look out for another brilliant bargain like Mason Mount.

What are the best fantasy team names out there?

We all love choosing a hilarious team name and having the funniest of the office mini-league is a pretty big deal, we think.

Whether you’re more 50 Shades O’Shea than Pjanic at the Disco kinda manager, you can find many of the classics in this extensive list.

BEST OF THE BEST

in it to wern it

PICKING UP THE SLACK