Prince Harry looks like he’s ready to reconcile with his family.

In a trailer for his forthcoming televised interview with ITV 1, the Duke of Sussex says he’d like his father, King Charles III, and his brother, Prince William, “back” — but his efforts seem fruitless.

The redheaded royal said he’s looking to have a “family” instead of an “institution,” though The Firm feels differently about him and his wife, Meghan Markle, Harry says.

“They feel as though it’s better to keep us, somehow, as the villains,” he shares.

The interview will air Jan. 8.

Prince Harry, 38, is beginning the press tour for the release of his highly anticipated memoir, “Spare,” which is out Jan. 10. He’ll also sit down with Anderson Cooper for an interview on “60 Minutes.”

The book, which follows his and Markle’s Netflix docuseries, “Harry & Meghan,” will detail his life in and out of the royal family. 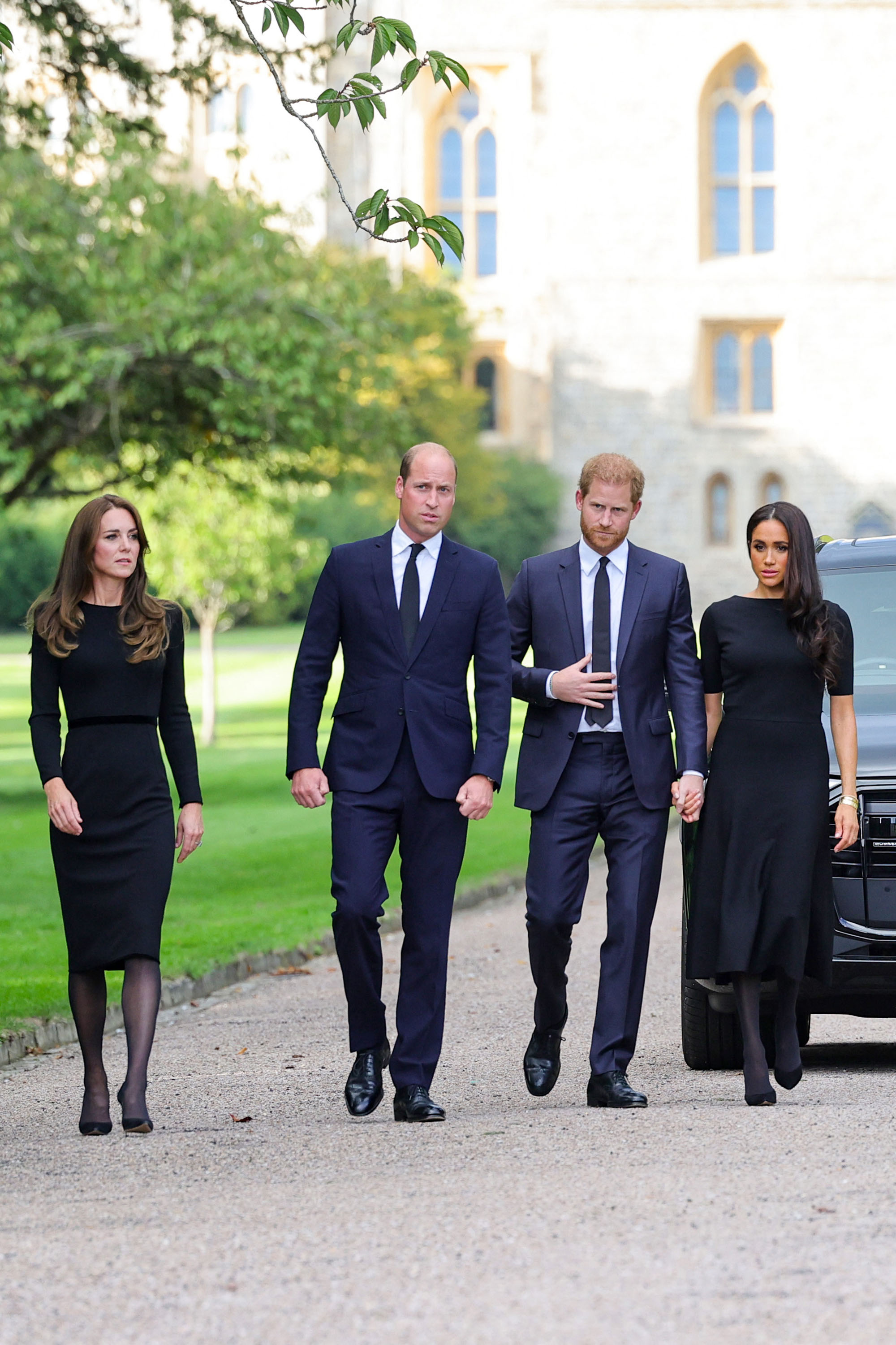 “I think that everybody knows that the Sussexes can’t amend the book in any way,” he opines. “Can they make it nastier? Because otherwise, we wouldn’t get sales.”

Bower told us chatter in London “will include in it a chapter on the [Queen’s] funeral.”

“And there’ll just be more material about how they were snubbed and all the rest of the invective against the royal family,” he added. “So I think to that extent, the delay will add to the poison.”