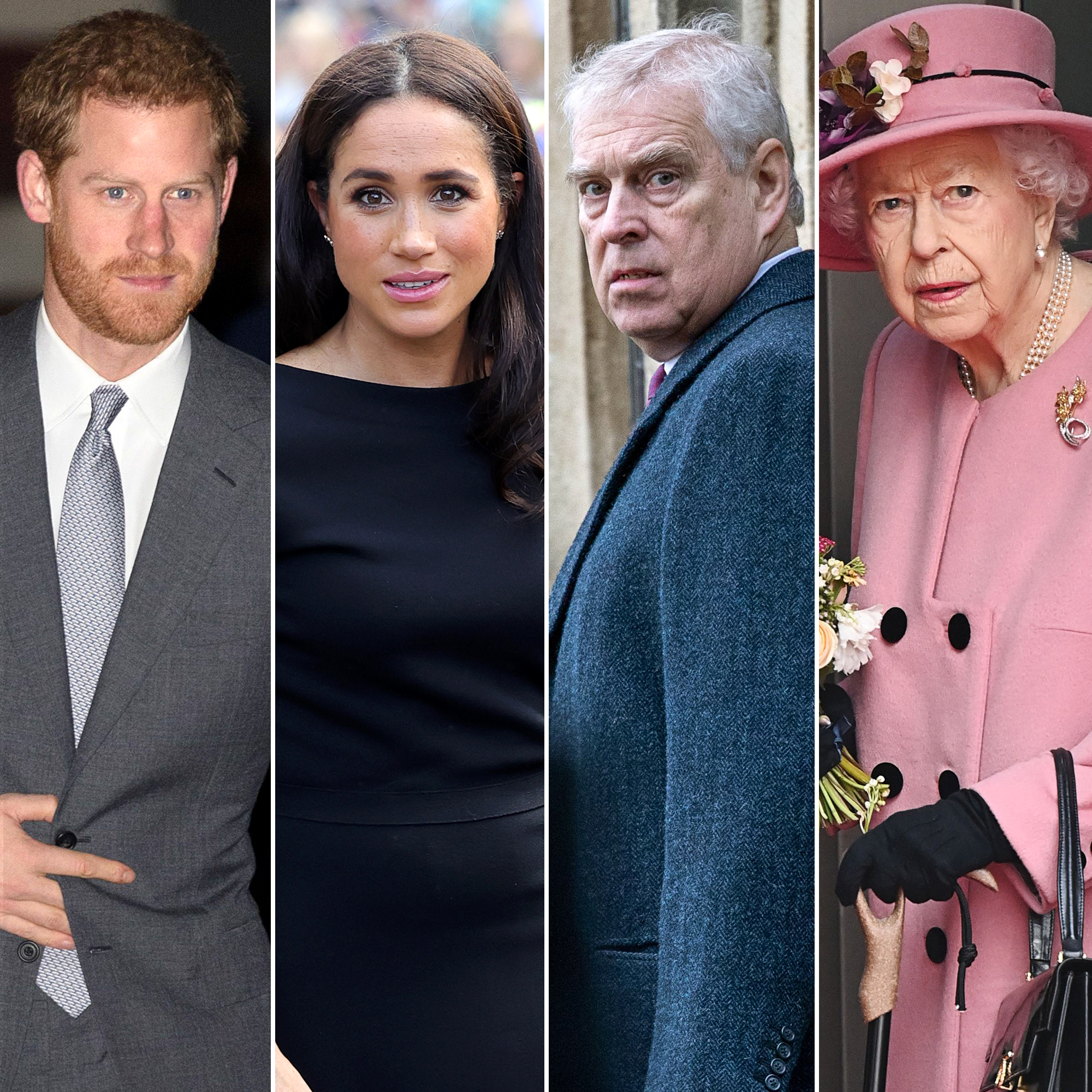 A prince or a royal purse holder? While Meghan Markle knew exactly who Queen Elizabeth II was when they first met, the same cannot be said for her son Prince Andrew.

Prince Harry revealed in his Spare memoir, which hits shelves on Tuesday, January 10, that the 41-year-old Duchess of Sussex had initially mistaken his 62-year-old uncle for a royal staffer.

“After a moment, Meg asked me something about the Queen’s assistant,” the Duke of Sussex recalled, noting he did not who she was speaking about. “‘That man holding the purse. That man who walked her to the door,’ [she said].’” 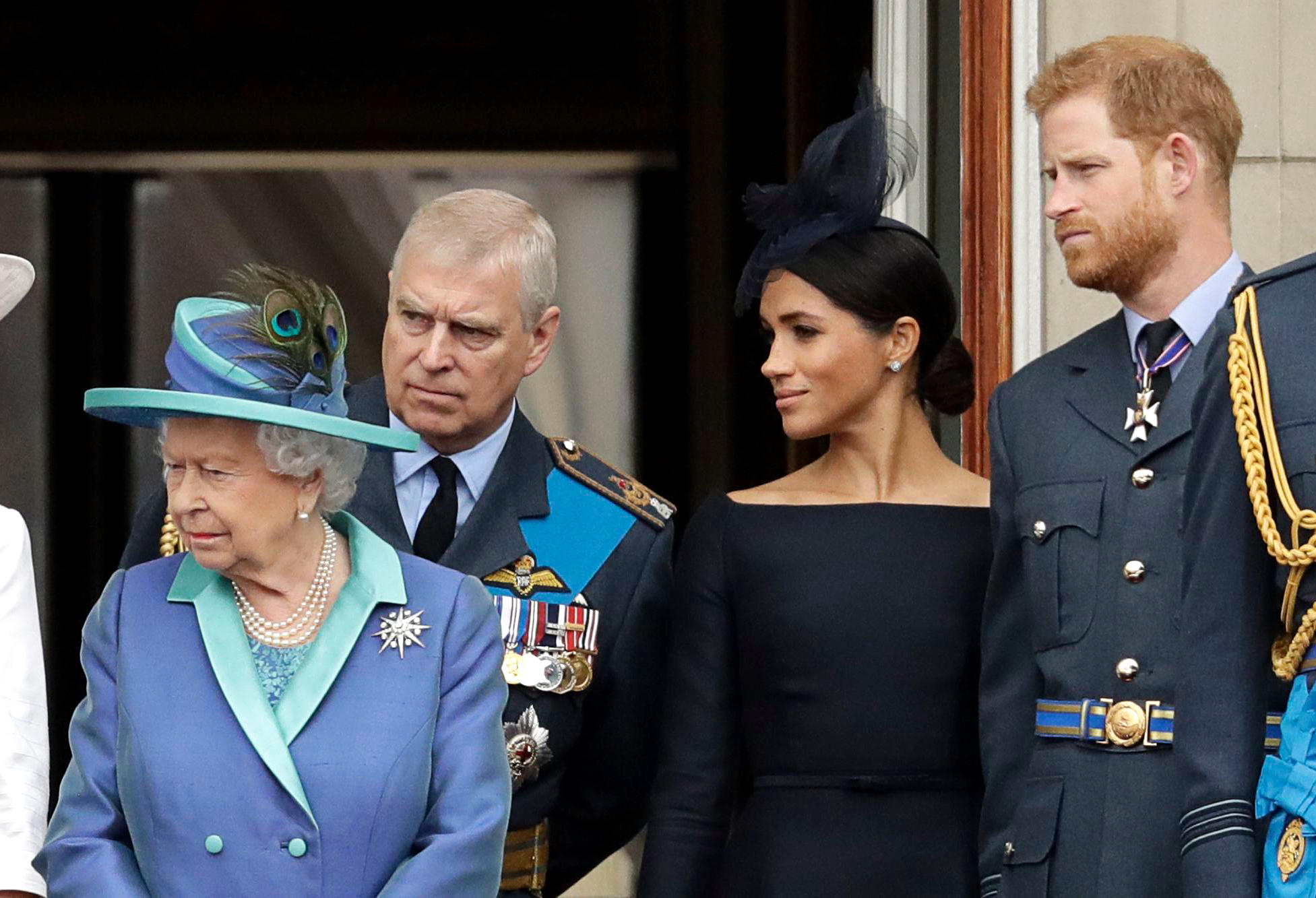 Harry — who married the Suits alum in May 2018 — promptly informed Meghan that the man in question was actually the second son of the late queen and the late Prince Philip, who died in September 2022 and April 2021, respectively. (Elizabeth and the Duke of Edinburgh were parents to King Charles III, Princess Anne, Andrew and Prince Edward.) “She definitely hadn’t Googled us,” the military veteran quipped in the Spare passage.

The Invictus Games cofounder had introduced Meghan to his beloved grandmother in October 2016, several months after they began dating that July. Harry and the “Archetypes” podcast host joined the queen, the Duke of York, Sarah Ferguson, Princess Eugenie and Jack Brooksbank for lunch at the Royal Lodge in Windsor, England.

“It was all very pleasant,” Harry wrote in Spare, noting that Meghan even executed a near-flawless “deep” curtsy while greeting the queen for the first time.

The California native — who shares children Archie, 3, and Lilibet, 19 months, with Harry — previously revealed that she did not know she would be meeting England’s long-reigning monarch until Harry drove them to the Windsor estate.

“There wasn’t some big moment of like, ‘And now you’re going to meet my grandmother,’” Meghan said in the couple’s Harry & Meghan docuseries, which premiered on Netflix last month. “I remember being in the car and [Harry] was like, ‘You know how to curtsy right?’ and I just thought it was a joke.”

She continued: “Americans will understand this, we have Medieval Times Dinner and Tournament. [My first curtsy] was like that. Like, I curtsied as if I was [bowing down to the floor].”

After Meghan mastered her curtsy, the couple exchanged pleasantries with the queen. They discussed Her Majesty’s attendance at church that morning and the actress’ residency in Toronto, a member of the Commonwealth, while she filmed episodes of Suits.

Elizabeth eventually announced her departure from the group’s lunch nearly 20 minutes later, with Andrew escorting her out. “Everyone flooded into the room after she’d driven away. The whole vibe changed,” Harry recalled in Spare before the group toasted the occasion with a round of drinks.

Spare will be released on Tuesday, January 10.