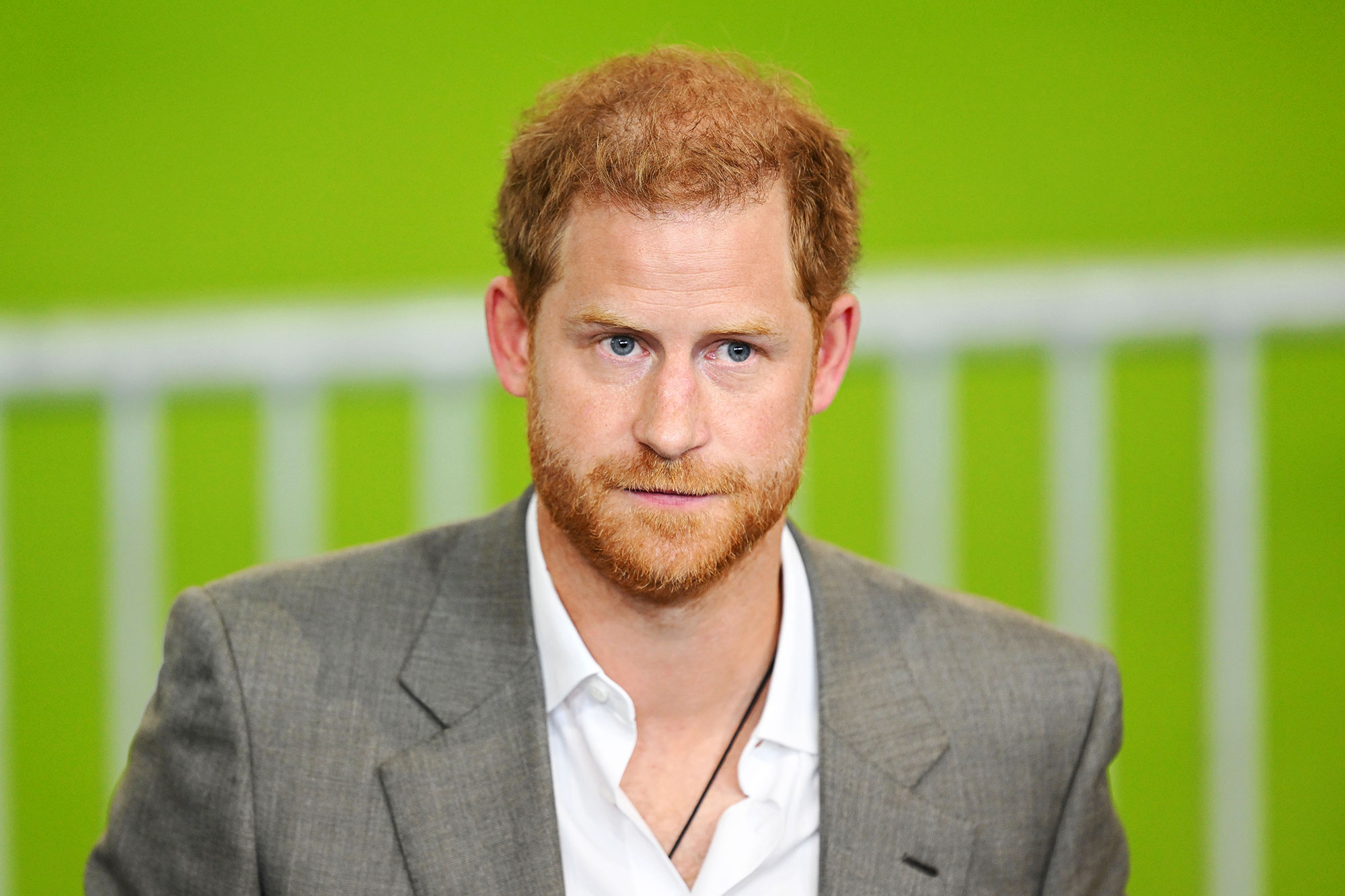 Clearing the air. Prince Harry has responded to criticism that he “boasted” about his wartime experience in his Spare memoir.

“Without a doubt, the most dangerous lie that they have told is that I somehow boasted about the number of people that I killed in Afghanistan,” the Duke of Sussex, 38, said in a teaser for his appearance on The Late Show With Stephen Colbert, referring to the backlash regarding the book’s content about his military career. “If I heard anyone boasting about that kind of thing, I would be angry. But it’s a lie. Hopefully, now that the book is out, people will be able to see the context.”

Harry called the way the British media is covering the chapter “really troubling and very disturbing.”

“It wasn’t like, ‘Here’s just one line.’ They had the whole section, they ripped it away and just said, ‘Here it is. He’s boasting on this.’ … And that’s dangerous,” he continued. “My words are not dangerous, but the spin of my words are very dangerous.”

Harry’s debut memoir was released on Tuesday, January 10, hours before his Stephen Colbert sit-down is slated to air on CBS. In Spare, he discussed his upbringing, his estranged relationship with the royal family, finding love with wife Meghan Markle and his military career. The BetterUp CIO enlisted in the British Army in 2005, going on to serve with the troops for 10 years, including two tours of duty in Afghanistan. In the book, the England native claimed that he killed more than two dozen Taliban militants as a helicopter pilot in 2012 and 2013, noting that he strongly believed in his country’s mission.

“If there’s people trying to do bad stuff to our guys, then we’ll take them out of the game,” Harry wrote in Spare, which has since been criticized for comparing war deaths to chess pieces and a game.

“I think the most important thing here is, not only the context, but the reason why I decided to share this in my book,” the Archewell cofounder told Colbert, 58, in the clip of his reasoning for discussing his military tenure in Spare. “To the vets here and to the civilians here — which this may feel as though this is slightly a weird conversation to have, especially on this show of all shows — I made a choice to share it because having spent nearly two decades working with veterans all around the world, I think the most important thing is to be honest and to be able to give space to others to be able to share their experiences without any shame.” 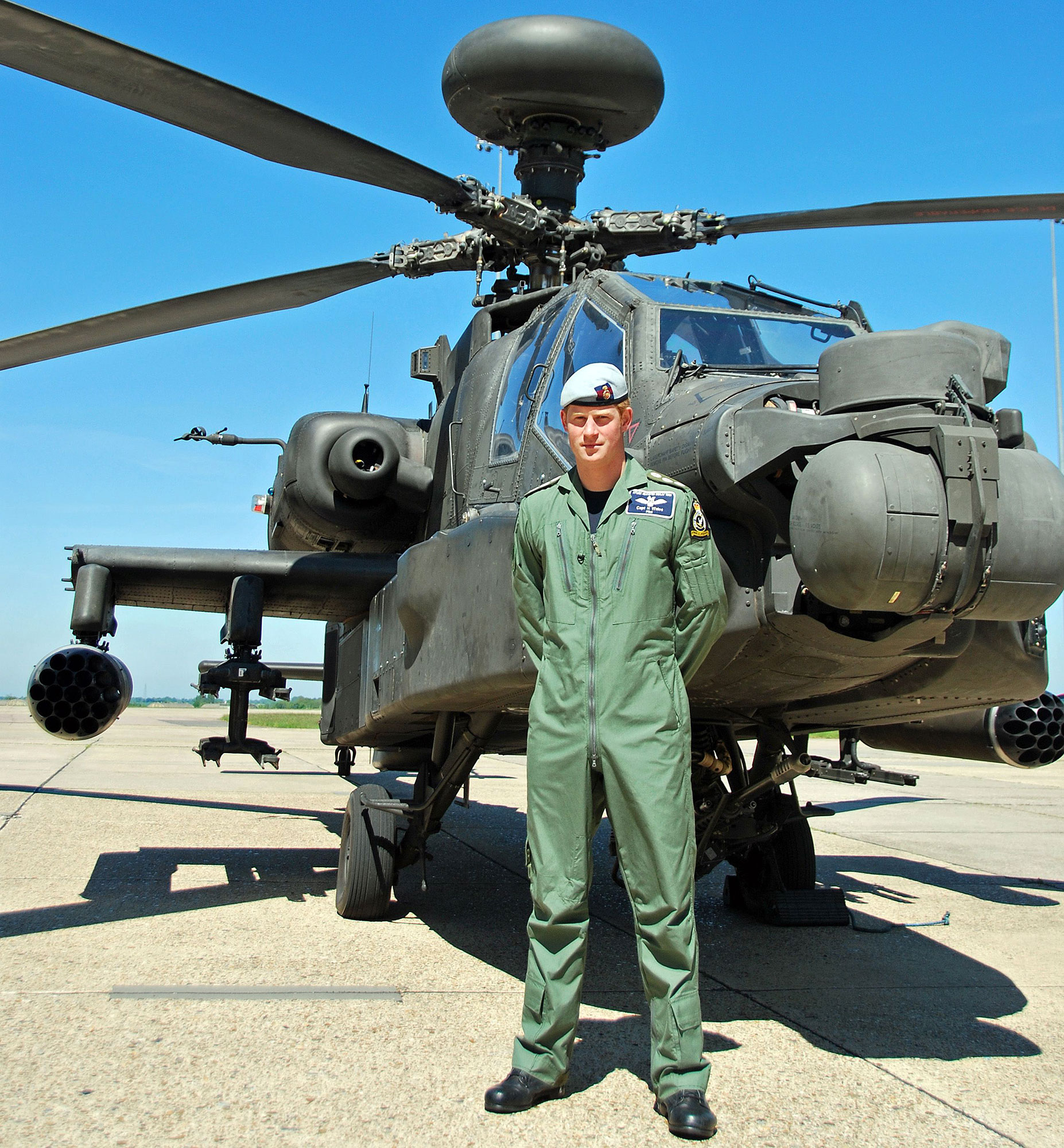 Harry further explained that he wrote about his wartime past to help reduce the number of veterans who die by suicide as a result of post-traumatic stress disorder.