Queen Elizabeth II’s eldest grandson Peter Phillips and his wife Autumn have finally split more than a year after the pair announced their separation. 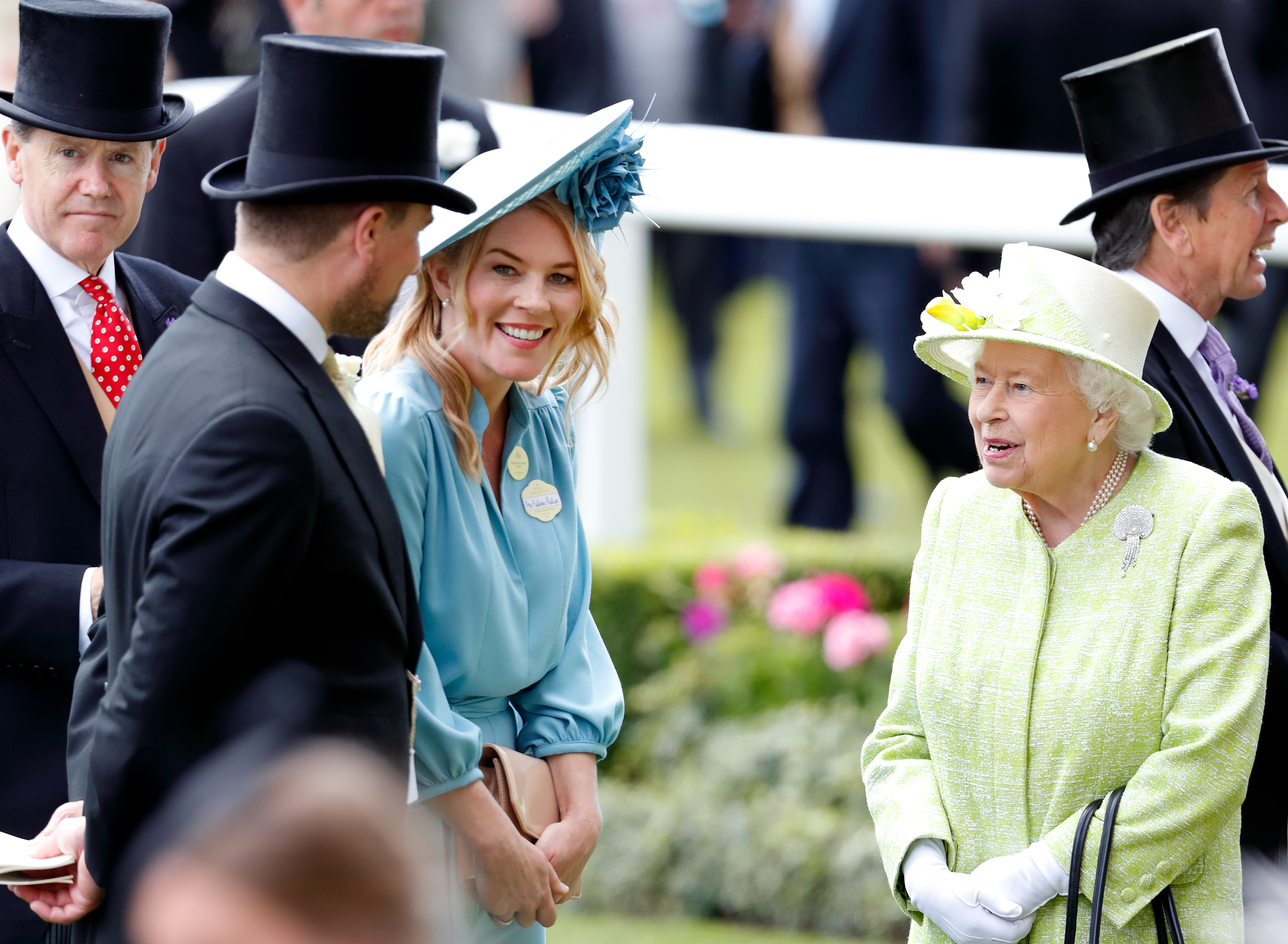 The outlet maintained that Autumn, who is Canadian, will remain in the UK “to bring up their two children” as the English county of Gloucestershire is “where they have been settled for a number of years.”

A source relayed to the UK’s Sun last year that the reigning monarch would be shaken by news of the marriage dissolution.

“Autumn is a favorite of the Queen and I’m sure Her Majesty will be very upset by this as well,” the insider said at the time. “It’s the last thing she needs after all her recent troubles and you get the feeling that the Royal Family is falling apart a little bit.”