In the new episode of his ‘Quest for Craft’ series, Questlove spoke with punk legend Patti Smith, and he tells HollywoodLife how this discussion highlighted the creative mind’s relationship with time.

There’s a moment in episode three of Quest for Craft when Questlove asked his guest, Patti Smith, how “it feels to play, or share new work that you’re working on now, from your heart, versus songs [that] have aged like a fine wine and are sentimental to your audience. Patti, 74, admitted that “in recent years, I haven’t written that many songs, truthfully.” But, the punk icon told Questlove, 50, that she was comfortable touching upon the past. “I only sing songs, whether they’re mine or anyone else’s, that I’m in touch with, that I want to sing. It doesn’t bother me to sing ‘Because The Night’ for the ten-thousandth time because people like to hear it.” The moment — and the enlightening conversation on this episode of Quest for Craft — highlights the relationship that creative minds have with their artwork, and how certain songs can still echo loudly decades after they’re released. It also shows that sometimes, it’s hard to get out from the shadow of the past.

“We are all at the mercy of time,” Questlove tells HollywoodLife. “It moves on whether we want it to or not. Because of this, creative people have to pay special attention to it—figure out how to embrace its passage, how to recover memories, how to think forward to the point when we will release our work into the world. My guest for this episode, Patti Smith, has thought intensely about these questions in her music, her writing, and her life, and tonight we take some time to talk about them.” 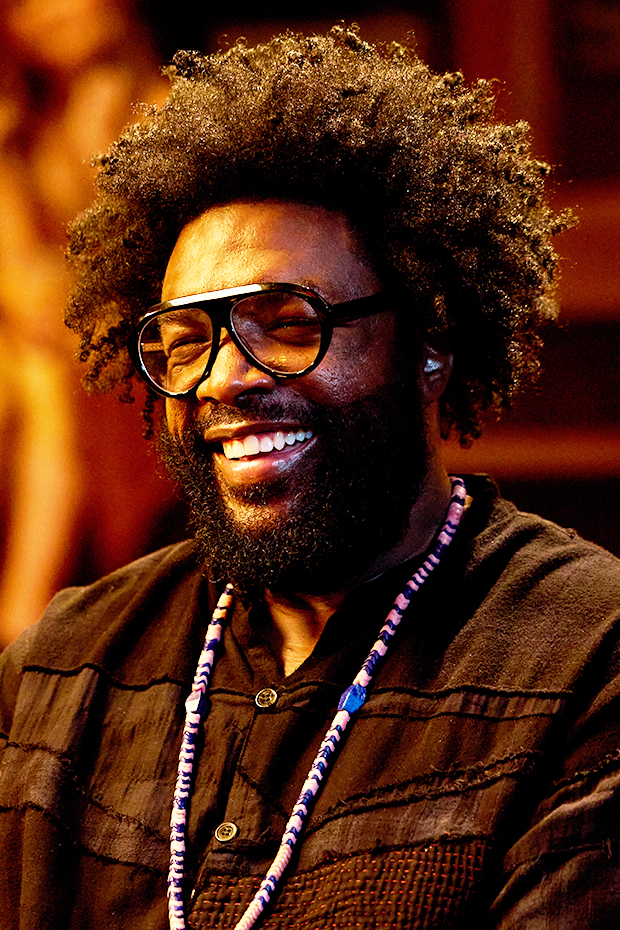 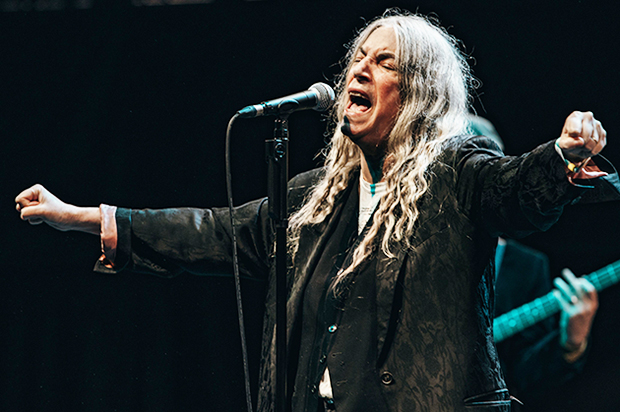 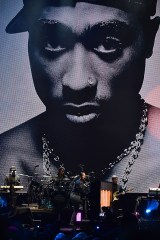 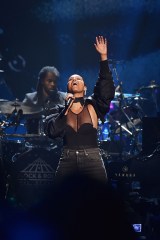 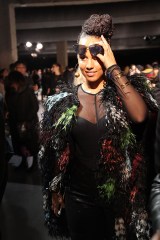 The concept of “acceptance” walks hand-in-hand with Questlove and Patti’s discussion of “Time” on this episode of Quest for Craft. At the start of the episode, The Roots member asked Patti about something she once said. “There’s a quote of yours where you said that you haven’t ‘f-cked much with the past. But you f-cked plenty with the future.’ What exactly does that mean?” Patti spoke about how she, as a youth, “had a lot of vision [about] what I thought would happen in the future. We all do. We all have great dreams and hopes for things.” However, Patti said that after hoping for a better future, right now, she’d “want the present to be good.”

Towards the end of the episode, Patti shared that one of the life lessons she learned when it came to time was that our experience on this earth is a “package deal,” that all that we come to love, we’ll eventually lose someday. “We love our life — we’re going to lose it. … I look at my life. I’ve lost my husband [Fred Smith], who I really loved — he was my king – my brother, Robert. My pianist. My parents. My dog. My friends. But, on the other hand, I have my kids. I have my work. I have my friends. And I have every day, something new, something interesting – a new thought, a new idea, a new line, a new book that someone writes, a new piece of music… we have to just be grateful for the small things, just be grateful for being alive.”

Quest for Craft is a web series from The Balvenie Single Malt Scotch Whisky and Questlove. The series focuses on the intersection of craft and creativity. Past episodes included conversations with Saturday Night Live’s Michael Che and legendary producer/musician Jimmy Jam.