Bridgerton season two is about to begin filming ahead of its highly anticipated return to Netflix. One star who will be returning is Regé-Jean Page who plays the Duke of Hastings in the period drama. However, some fans will be left wanting to find out more about the actor behind the role, including his net worth.

What is Regé-Jean Page’s net worth?

Since it was released on Christmas Day, Bridgerton has gone on to become a phenomenon.

The show is one of the most-watched series on Netflix and has made stars of all of its cast.

Viewers were left hooked by the love story between Daphne Bridgerton (played by Phoebe Dynevor) and Simon Basset (Page).

This unfolded across eight episodes as the couple faced several trials to their union. 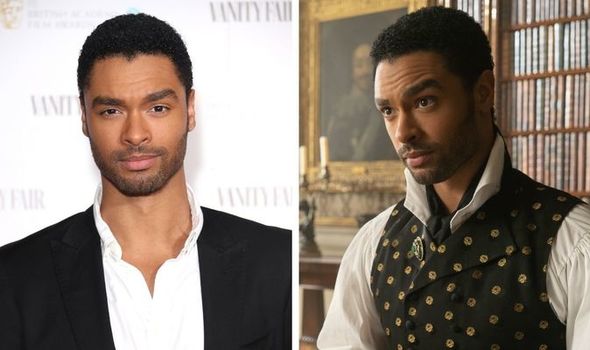 Thankfully, it was a happy ending for the pair and they are both expected to return in season two.

British-Zimbabwean actor Page was instantly a fan-favourite on the series as the handsome Duke.

Much of the actor’s net worth is thought to come from his leading role in the Netflix series.

According to CapitalFM.com, this is currently valued at £1.1 million. 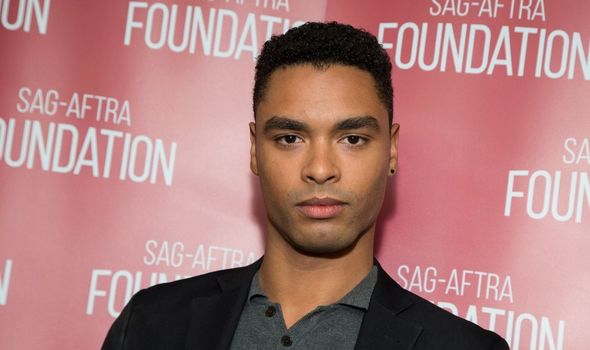 However, given Netflix does not release cast salary details, it’s not entirely clear how much Page earns for his role.

His net worth is also likely attributed to his other projects since he began acting professionally in 2013.

Following his graduation from the Drama Centre London, Page’s first roles were on stage, appearing in productions of The History Boys and The Merchant of Venice.

He broke into screen work when he appeared in the final season of Waterloo Road as Guy Braxton. 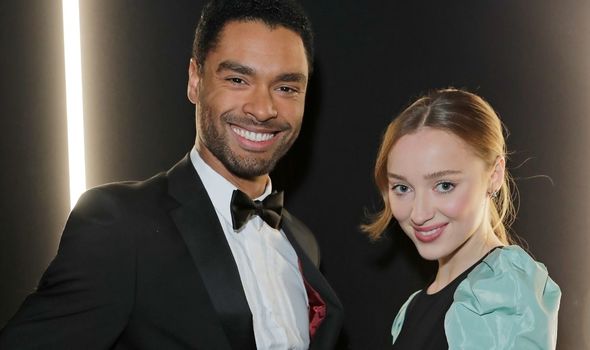 The actor has appeared on several American television series as well.

In 2016, he began playing Chicken George in the History Channel series Roots.

Following this, he was cast in legal drama For the People, which he starred in for two seasons before it was cancelled.

This show was produced by Shonda Rhimes who would go on to be a huge part of Bridgerton.

Other film roles include parts in Mortal Engines, Sylvie’s Love and Survivor. 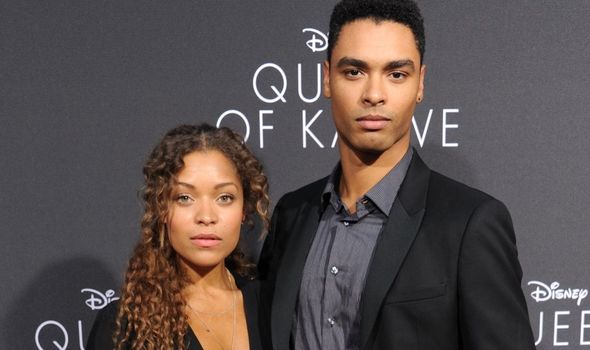 Not only will Page next be appearing in Bridgerton season two, but he has also been cast in the upcoming Dungeons & Dragons film.

He will play one of the leading roles alongside stars like Chris Pine and Michelle Rodriguez.

He is also hosting the latest episode of Saturday Night Live this weekend.

With all of this on the horizon, it seems like Page’s net worth only looks set to grow in the future.

Bridgerton is available to stream on Netflix now. Before He Was in 'Schitt's Creek,' Eugene Levy Was the Antagonist of This Disney Sequel
Lifestyle